Review: Gears 5 for Xbox One

"Once again, Gears shows that it is a graphical powerhouse for the Xbox brand."

There are certain game franchises that make one feel old when you realise how old they are. In 2006, Microsoft published Gears of War on the Xbox 360. Now we're here in 2019, and we have Gears 5. Not 'Gears of War 5' - just Gears 5. It seems as though the developers are finally abbreviating the title as we all have for the past 10 years. Is it a worthy instalment of the Gears series? Yes!

Gears 5 takes place a few years after the events of Gears of War 4. In the last game, you take control of Kait, who is in search of her origin and wants to learn about her family. She discovers that she has a secret connection with the Swarm, which are basically mutated versions of the Locust from previous games in the series. However, Queen Mira, the leader of the Locust, is getting into her head; turning Kait against her comrades. 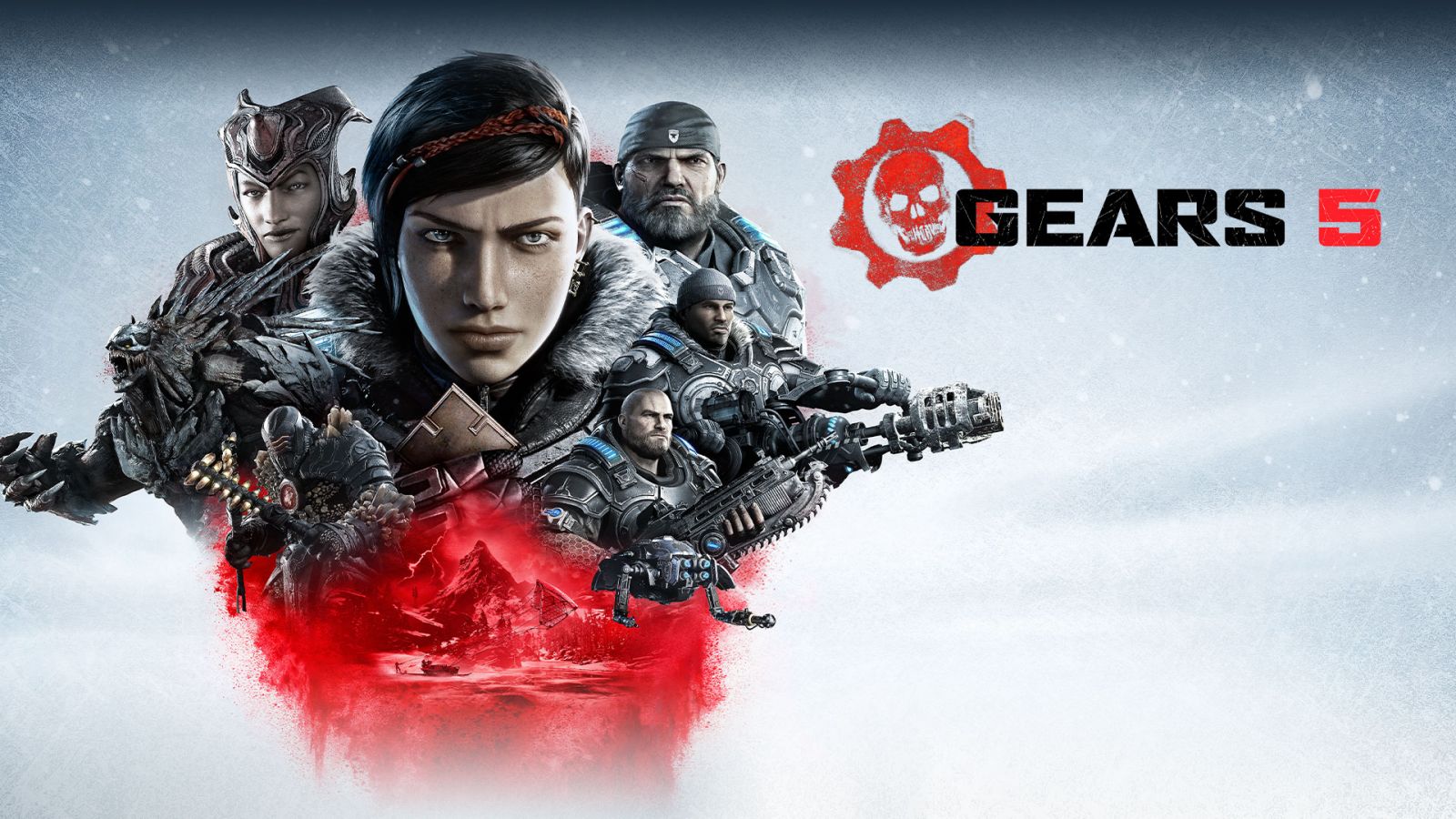 Overall, the story is great. The misconception that people have with Gears of War is that it's an over top action game. While that is true to a certain extent, they tend to include really emotional war stories in which innocent people get caught in the crossfire. The performances from the actors are excellent and emotional: I found myself very invested in the story.

Gameplay is mostly left unchanged from Gears of War 4, but it puts more of an emphasis on melee combat which feels less clunky and fleshed out compared to the other games. Gunplay still feels extremely tight and meaty; enemies will explode into meaty giblets when they meet the barrel of your shotgun, disappearing into a red mist.  A few movement additions have been added to make gameplay feel more fluid, too. They've finally nailed combat in Gears of War with this instalment - it's tense and over the top with the weaponry. 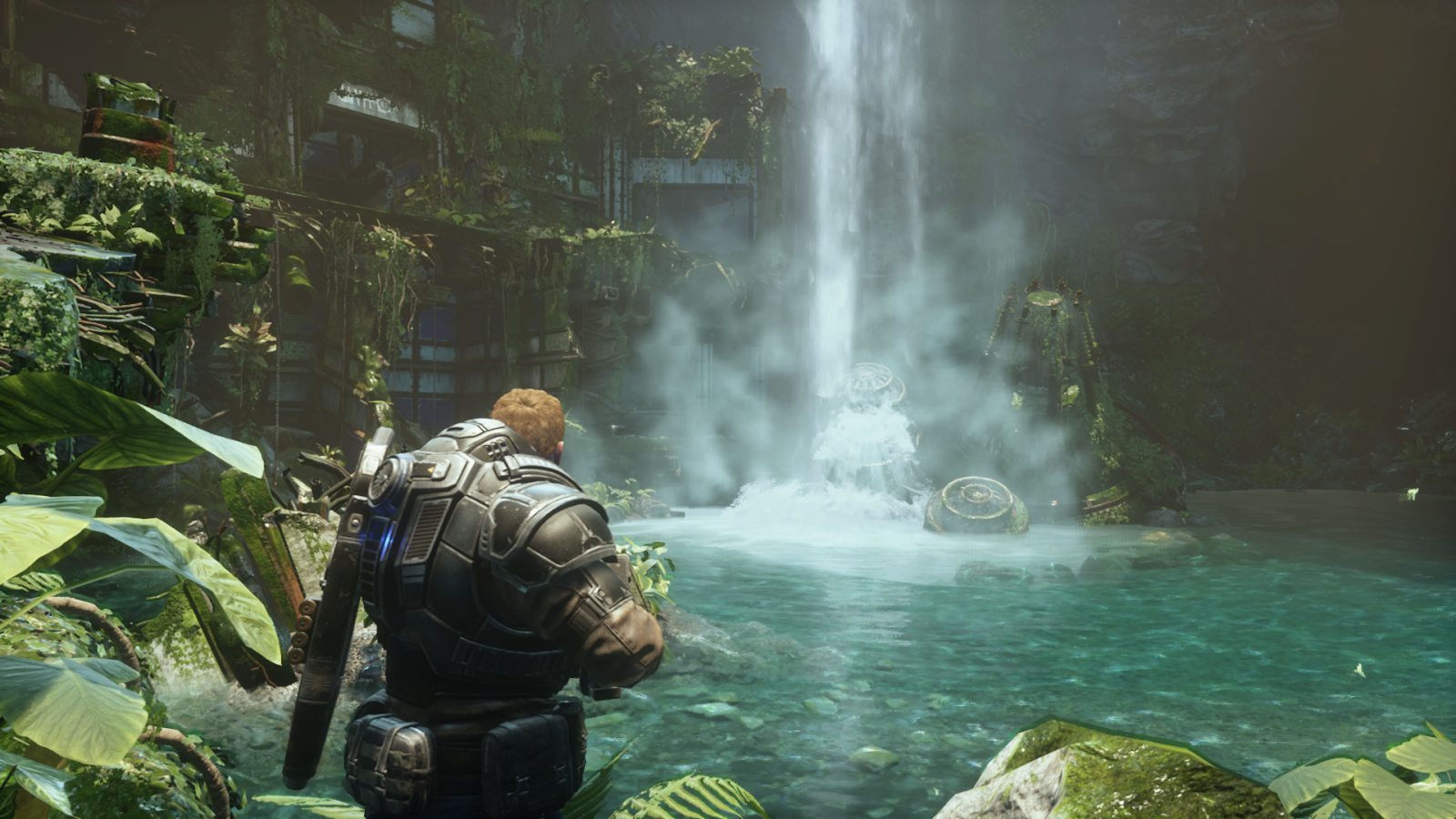 This time, the campaign adopts a more open-ended structure. Not open world by any means, but you can explore optional areas in the two open-ended areas in which the game is set. You can ignore them completely, but it makes the Gears universe feel more lived in compared to the older games.

Now, multiplayer is where things (kind of) take a dive for me. At first, I was enjoying the classic mode where everyone immediately switches to the Gnasher Shotgun. However, the arcade mode just feels a bit off. You can select different characters but they have their own load-outs, which gets rid of the freedom of choice. You no longer pick up power weapons on the map in arcade mode, but instead, you have to gain them by spending currency. It throws a spanner in the works as it disrupts the flow of competitive play. Luckily, the classic mode is there in all its glory. 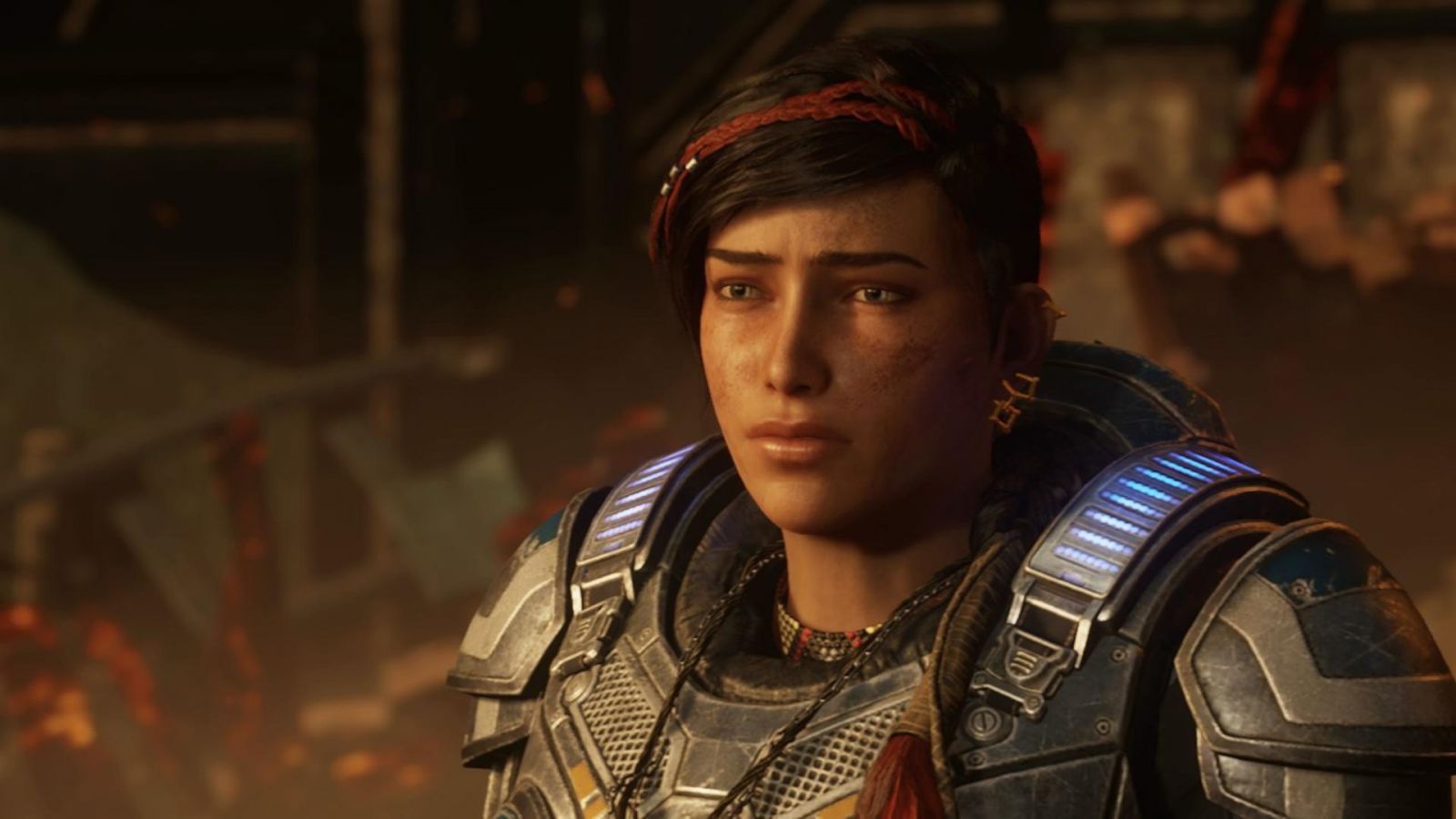 Once again, Gears shows that it is a graphical powerhouse for the Xbox brand. As the 2006 release on the Xbox 360, Gears 5 shows the power of the Xbox One despite some questionable loading times (more on that later). Facial animations look fantastic and coupled with the overall motion capture during cinematic scenes, it looks very convincing and believable. The environments are beautiful; the game somehow makes destruction look amazing which may come across as a bit of an oxymoron. However, it's the baron deserts and tundra that show the world still has beauty even at times of war.

Now, there are a couple of issues with Gears 5, such as the loading times and the matchmaking in multiplayer. Let's start with the loading times. The loading times on the standard Xbox One are a bit too long; it can take a while to get back into the single-player campaign, and will frequently load new sections of the map which brings the game to a grinding halt. Of course, you have to bear in mind that the standard Xbox One is now over 6 years old now, and these games are really pushing them to their limits, so I completely understand.

Secondly, the matchmaking can be a pain at times where it can take a while find an online match. Not only that, but connections can be a bit dodgy - and I'm playing on a good fibre optic connection.

Gears 5 is a stunning game; with a surprisingly engaging story mode, tense gameplay and a fun, but flawed multiplayer. If you are an Xbox One owner then I highly recommend this shooter.