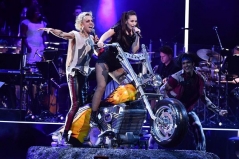 On a hot summer night, would you… go to the theatre to watch a dystopian Peter Pan written around the music of Jim Steinman?

Will it be brilliant?

Featuring songs made famous by Meat Loaf on one of the best-selling albums of all time, the Bat out of Hell musical premiered in Manchester in 2017 before moving to the West End. It’s since been performed in Canada, the United States, Germany and Australia. This is its first UK tour, but I suspect it won’t be the last.

To say I’ve been looking forward to this show would be a massive understatement, and yet, for the first few minutes I’m not at all sure I am going to enjoy it. The first big number, All Revved Up with No Place to Go, leaves me a little cold (no mean feat in a heat wave) and my senses feel rather assaulted; there is so much going on that I don’t know quite where to look. 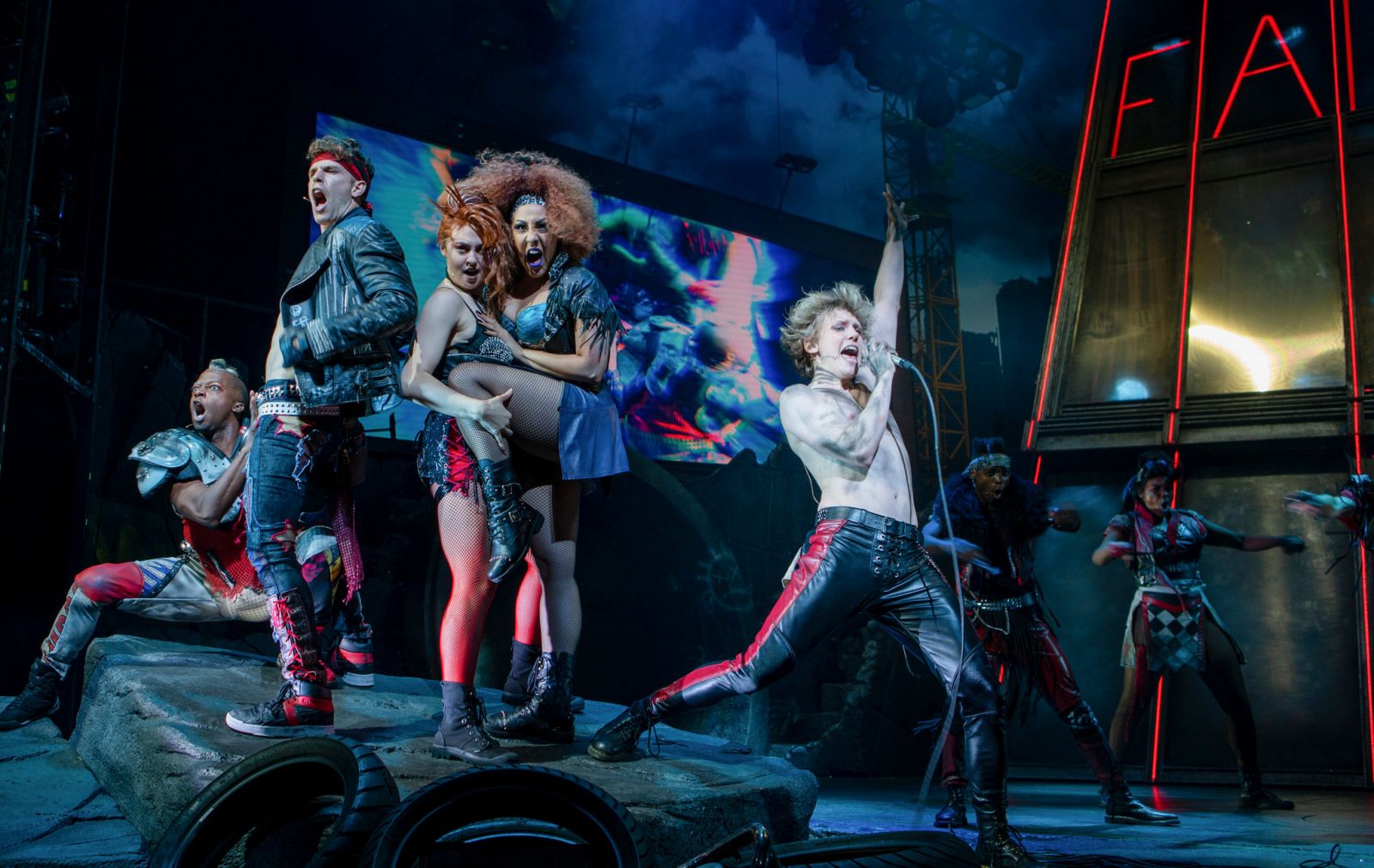 I am delighted to say my opinion changes very quickly as the cast sing and dance their way through hit, after hit, after hit. Solos, duets, and ensemble numbers are all spot on and the Act One finale is my favourite, leaving my heart beating so fast it feels like it might break out of my body and fly away.

It doesn’t have the strongest of storylines, a tale of love against the odds, with the leader of ‘The Lost’ falling for the poor little rich girl. He will stay 18 forever (something to do with frozen DNA after a chemical war) while she will grow old, maybe even reaching 49, which to a teenager is almost unbelievably ancient. That said, it’s powerful enough to get me invested in every potential couple on stage and I can’t help smiling as each pair find their happy ending.

Led by Glenn Adamson as Strat and Martha Kirby (who grew up in Bristol) as Raven, the casting can’t be faulted. I particularly enjoy watching Killian Thomas Lefevre as Tink and Joelle Moses as Zahara; her rendition of Two Out of Three Ain’t Bad (with James Chisholm as Jagwire), is one of my show highlights.

Despite that initial feeling of my senses being overwhelmed, I come to appreciate Jon Bausor’s set and costume design more and more as the show goes on, almost constantly spotting new details that bring the city of Obsidian, once known as Manhattan, to life. 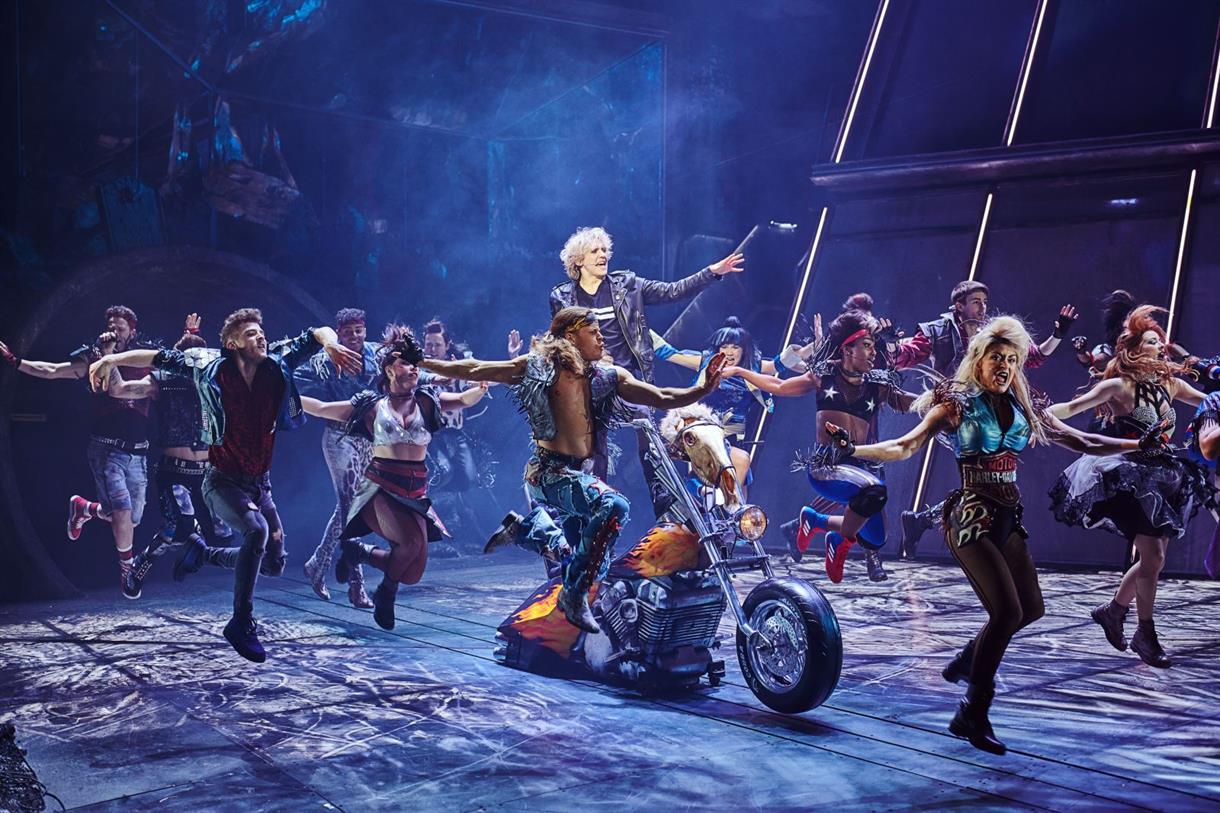 In summary, Bat out of Hell is spectacular, a rock and roll dream come true. Can I give it six stars?