At the bottom of Gloucester Road, Replay is a cafe-bar that offers shelves and shelves full of a past-time rapidly gaining popularity: board games. From simple, familiar classics like Monopoly, through to quick, chaotic card games like Fluxx, all the way through to famous strategy epics like Settlers of Catan, they have a wide range of games that should suit anyone’s proclivities. Nestled inside Replay is Hungry Meeples, their partner in food, who cook up Vegetarian and Vegan food, with a dedication to providing gluten-free options.

Upon arriving, we found a table and had the system explained to us – drinks can be ordered at the bar, but replay still uses a digital ordering system: tables are fitted with the now-familiar QR codes that be scanned to access an online menu – no obnoxious app required, thankfully. I also noted with some satisfaction that the table markers also have a printed URL for you to enter, for those of us who don’t have the semi-sentient superphones required to scan QR codes automatically.

As a pair, I was concerned we might not be able to get the full experience – most board games seem to thrive with around three or four players. But, upon voicing my concerns to the helpful staff, they very quickly plucked a few tailored games from their prodigious collection – and accompanied each with a succinct and clear explanation. 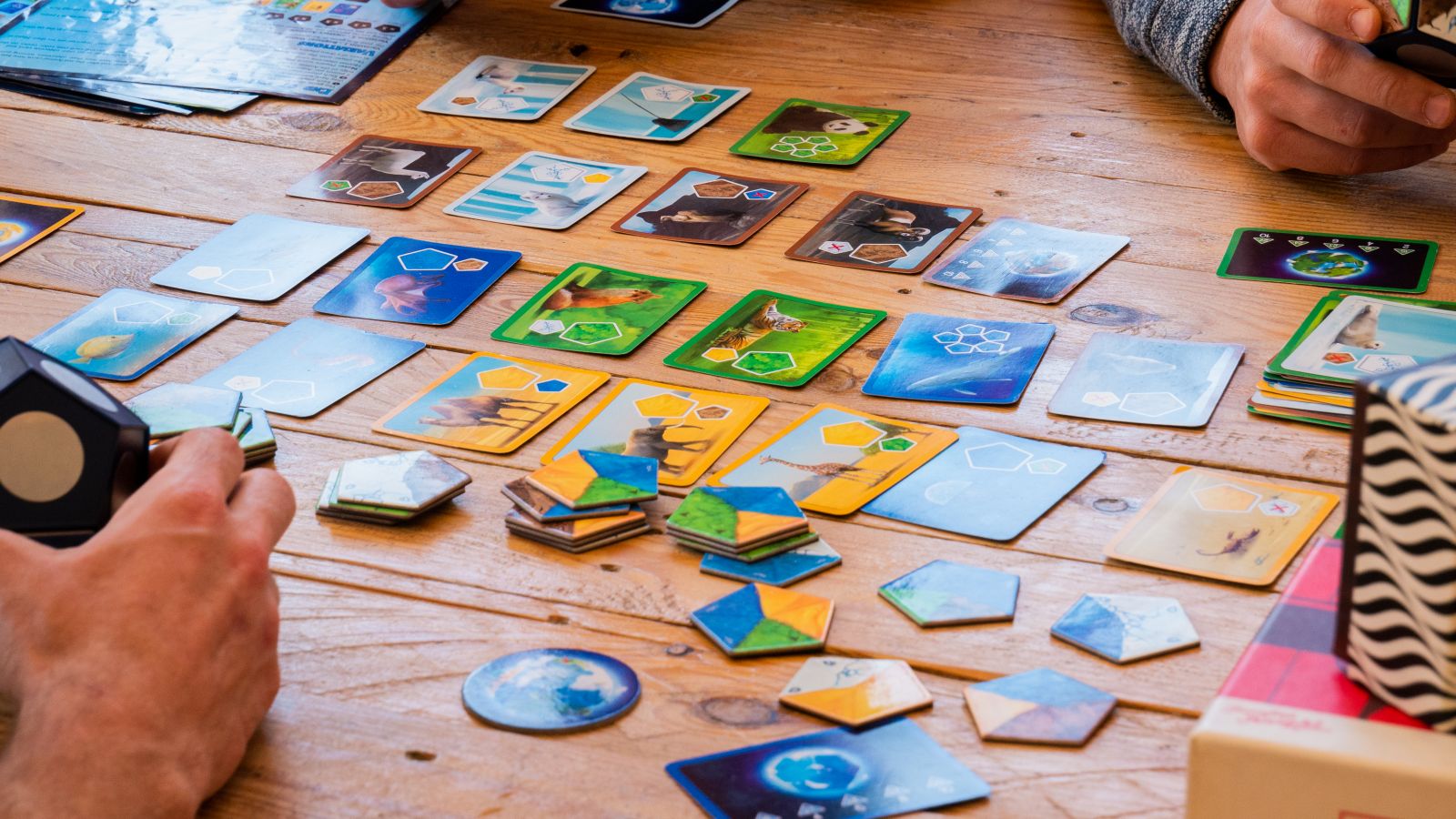 Loaded up with games, we put in some food orders and got to work. We started with a game of Cobra Paw, a quick and very simple game involving snatching tiles from one another. It was a fun warmup, as the staff had predicted, and led to plenty of competitive tension (it should be noted, however, that I won).

Following that up, we dug into the slightly meatier Odin’s Ravens, a clever 2-player game with beautiful art and theming, and some clever mechanics, that would definitely take a few games to truly master. We had a blast playing it and were already starting to form strategies by the time our food arrived. 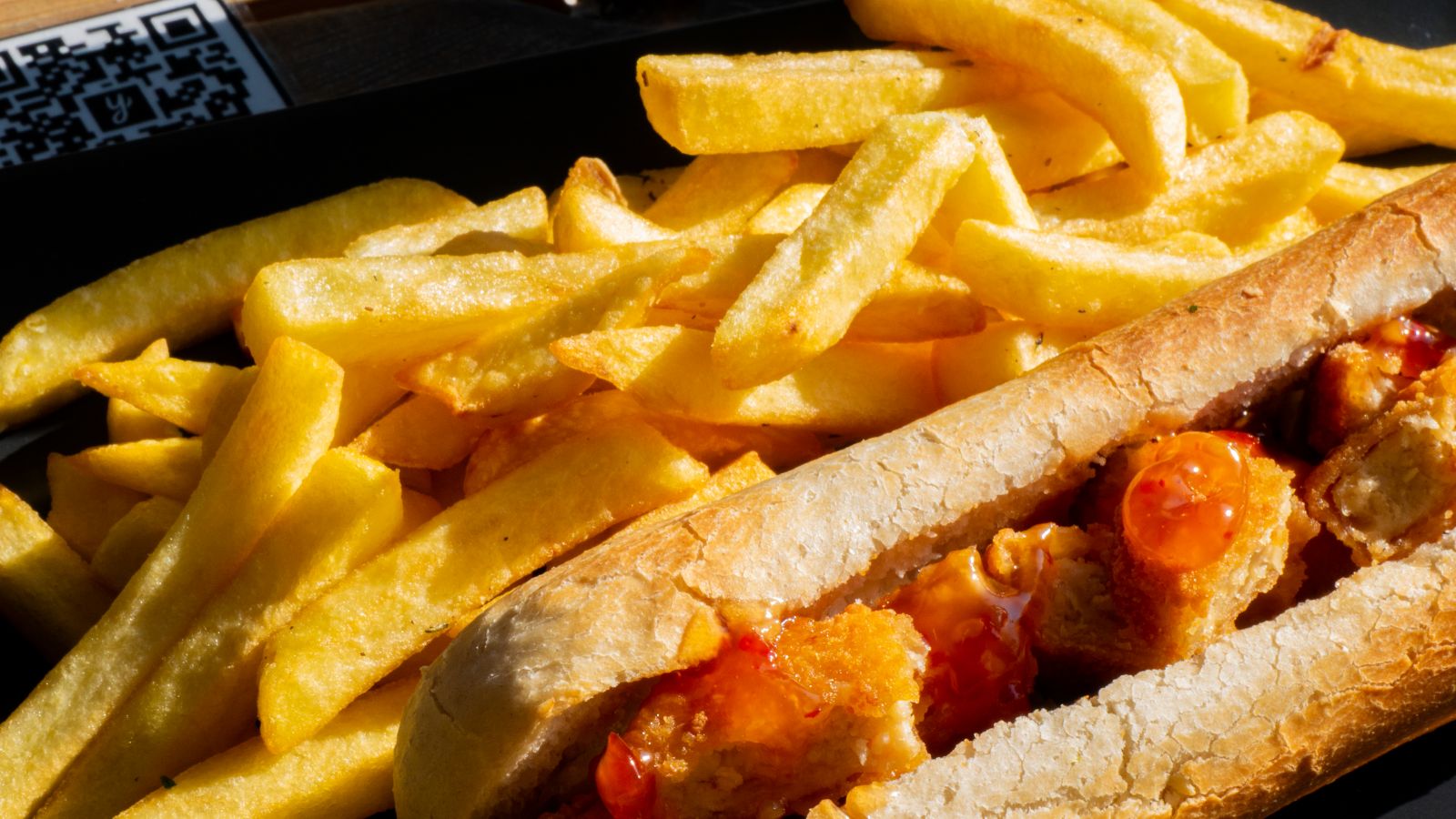 We finished off with the cooperative card game “The Mind” – board games don’t have to all be about being at each other’s throats, and Replay have a hearty swathe of co-op games to try if competition isn’t your thing.

We finished off the night with some delicious desserts – a chocolate fudge cake that came in an almost fruity syrup, and a light and refreshing berry cheesecake. The staff bid us a friendly farewell as we made our way out, thoroughly fed and entertained.