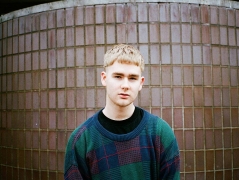 His performance at the O2 proves the ubiquity of electronic music in popular music, and shows Mura Masa is at the forefront of a group of artists who are making intricate dance music part of popular music.

Rising to fame with extensive collaborations with more established artists (NAO and A$AP Rocky to name a few) Mura Masa has secured his spot amongst them and is widely recognised as one of the most unique rising stars in the UK dance music scene. His show at Bristol’s O2 Academy was a rapid sell out, following the immense success of his self-titled debut album released in July of this year. 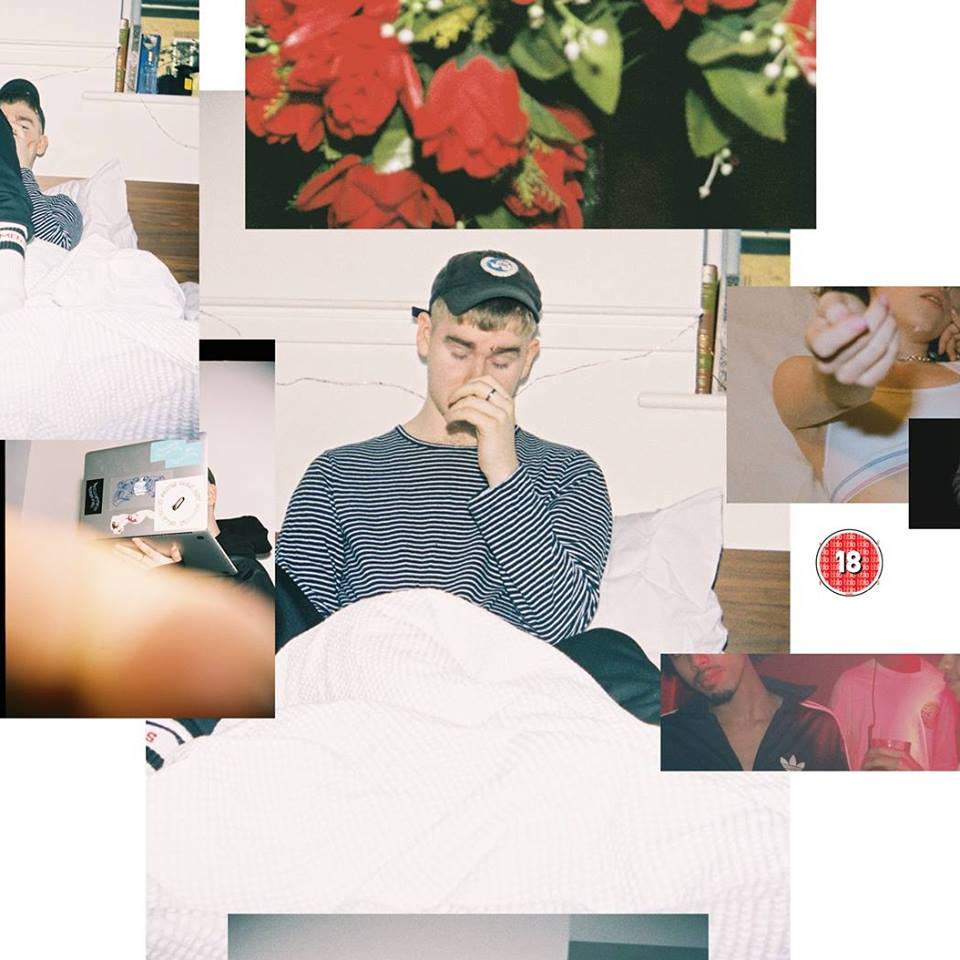 He is certainly the electronic producer of the moment; Crossan has secured the elusive spot in the UK music scene once held by SBRTKT and Disclosure retrospectively. Like them, Crossan has created an album that vastly draws on collaborations, using an eclectic mix of different artists to create an enigmatic album, merging different genres. In an industry that is so saturated, it is often hard for an electronic musician to prevail as excitingly unique enough. Mura Masa’s sound has certainly achieved this; it is a distinctive blend of traditional electronic and hip-hop beats, always easily recognisable by his signature steel drums.

Mura Masa’s increasingly popularity was felt massively in the anticipation of the O2 Academy attendees. Upon entering the venue, it felt overflowing, with hundreds of excited 20-something year olds, eagerly trying to dance closer to the front of the stage. His emergence onto the stage was met with a huge uproar and a sudden surge of people running into the main room from each corner of the venue. The stage is simplistic; it begins with Mura Masa standing alone on stage illumined in swirling lights in front of a backdrop bearing his stage-name.

Even from the opening song of his set, Mura Masa proves his immense talent as a multi-instrumentalist. Throughout his first song Messy Love, almost every other glance at the stage shows him clutching a different instrument. His stage set up is an incomplete circle, with guitars, percussion and synths enclosing him. He moves between them with such quick succession managing to give a performance reminiscent of a full band singlehandedly.

Mura Masa is famed for his wonderfully catchy songs. From his second track Nuggets the venue became a constant sing along. The venue was rarely silent; each of the tracks were mixed into each other, treating the audience to an uninterrupted hour of music. The mood electrifies every time he performs one of his more popular tracks, with the performance of What If I Go? reaching the night’s apex.

Sometimes when watching producers like Mura Masa, whose work is predominantly collaboration with other artists, there is often an air of disappointment, as these are not the artists who perform at the live shows. However this was certainly not the case at the O2. The crowd never seemed disheartened that it was not Charli XCX performing 1 Night; the focus was always on Mura Masa and the quality of his instrumentation.

After the highly awaited performance of Love$ick, Mura Masa departs the stage to a soundtrack of raucous applause. After a brief interlude, he returns for his encore, finishing so aptly with his NAO collaboration, Firefly, the track that propelled him into the mainstream music scene. His performance at the O2 proves the ubiquity of electronic music in popular music, and shows Mura Masa is at the forefront of a group of artists who are making intricate dance music part of popular music. 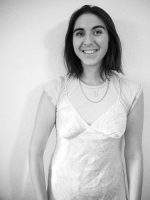 Matilda is an English literature student at the University of Bristol with a huge passion for writing. Having moved here 3 years ago from Cambridgeshire, she is making the most of living in a city and can usually be found exploring art galleries or attending concerts.