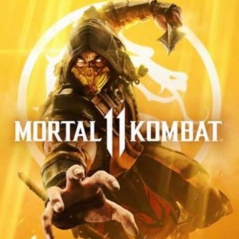 If you are a looking for a fighting game that can provide cathartic relief then this is the game for you, as you feel each punch, kick and the slash of a blade as you eviscerate your opponents.

I can hear the sound of raining giblets raining down on my roof, so it must mean that Netherrealm Studios have released a new Mortal Kombat game. The last time I reviewed a game in the series was back in 2015 with Mortal Kombat X, and it was satisfying with bone crunching combat, unflinching approach with its gore and violence and its fun cinematic story mode. Mortal Kombat 11 is another fun gore filled ride, with a great story mode and fighting that has slowed down a bit but it still relies on quick reflexes. 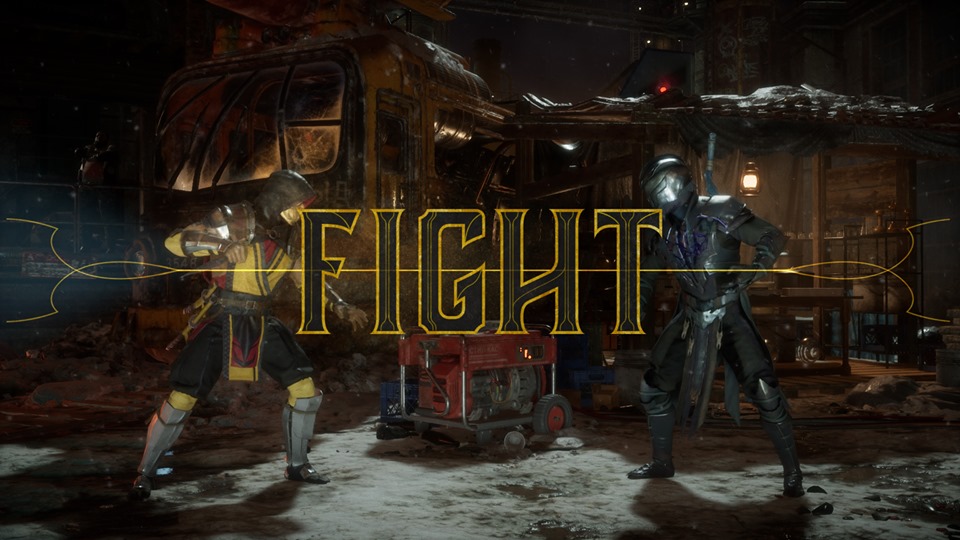 Mortal Kombat 11 takes place directly after the events of Mortal Kombat X, where we see the rogue elder god Shinnok defeated and at the mercy of the thunder god Raiden. However Raiden has become a tyrannical dictator and is torturing Shinnok due to the fact he can’t be killed, Raiden wants to defend Earth Realm no matter the brutality he uses, so he tries to rule it with an iron fist. However the flow of time is disrupted by Shinnok’s mother Kronika, where she wants to reset time back to the beginning. The story is fun and completely over the top with great voice acting, well-choreographed cinematics and fight scenes.

Gameplay has been changed up compared to the last game, the speed of the fighting for one has been slowed down a little bit as this time it’s all about reflexes and defence instead of fast offensive tactics. You can perform specific parries and blocks to get out of combos and throws, which adds an extra layer of tactical depth to a fight instead of spamming uppercuts, but you can still do that just not as frequently. Gone are the x-ray moves from Mortal Kombat X, what we have instead are what the game dubs as “Fatal Blows”. What this entails is that when your health is close to critical, you can unleash a brutal and devastating special attack and these are unflinching with blood spurting everywhere. The Fatal Blows are great as it can turn the tides of a fight, and I found throughout my experience with Mortal Kombat 11 a lot of fights are always tense and very close. Once again each character has two variation sets like they did in Mortal Kombat X, these can change up fighting styles as they may use different weapons or abilities. This is great as it adds an extra layer of depth, plus it keeps each character fresh and interesting to use and stops them from getting boring.

Fatalities make a glorious return with their gory and bloody spectacle, I remember when the game was announced and thought “There is no way they could make it more violent than Mortal Kombat X”. Now that I have played it, the fatalities are insanely violent and over the top and some of them had me almost looking away from the screen. However they are so ridiculous and completely outside of the realms realism I found myself laughing, and yes that may sound dark but they are over the top and almost goofy. Presentation wise this is easily one of the best looking games that Netherrealm Studios have produced. Utilising the same engine and facial capture technology they used for Injustice 2, this game has some of the best facial animations I have seen you can lip read every word and see the most subtle expressions. I found myself in awe with how amazing the faces look, I could see every twitch of an eye brow and smiles that quickly turn to frowns, it’s amazing how much detail they have put into the character’s faces.

Mortal Kombat 11 is another fantastic instalment in the nearly 30 year old series; it’s gory, over the top and has an entertaining and well-acted story. If you are a looking for a fighting game that can provide cathartic relief then this is the game for you, as you feel each punch, kick and the slash of a blade as you eviscerate your opponents.