Overall Mega Man 11 is a stunning return for the Blue Bomber after his nearly decade long hiatus.

Mega Man was once a household name from the late 80’s all the way up to the mid 2000’s, however the Blue Bomber slowly dropped off the scene as Capcom released too many games in one sitting. It has been almost a decade since the last mainline Mega Man game, as Capcom have ignited an interest for the series with the recent Legacy Collections with the classic games. Capcom have brought back the Blue Bomber in Mega Man 11 for the current generation, it brings back the classic gameplay and difficultly which wants you to repurpose your controller as a wall ornament. 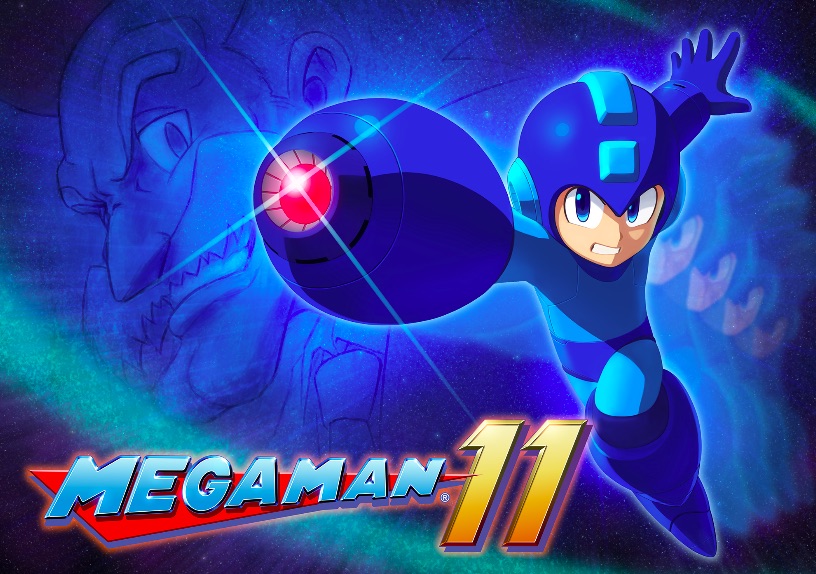 Mega Man 11’s story is a stock standard plot where you have the classic good vs evil, where you have Doctor Light wanting to help the human race whereas Doctor Wily wants to create robot masters to take over the world. It’s a classic black and white story of good guys vs. bad guys; it’s something pulled straight out of the late 80’s and early 90’s where the gameplay takes centre stage.

Mega Man 11 is a platformer where you jump over bottomless pits and dodge obstacles and enemies, but unlike Mario it has more of a run and gun nature as Mega Man has his signature Mega Buster to despatch foes that stand in his way. The game takes a level by level structure which you are allowed to do in any order you want to, where it then ends with a boss fight with a robot master where you inherit their powers after their demise. These new powers like previous Mega Man games can be used as exploits for other boss fights, which can make some endeavours less tedious and frustrating. 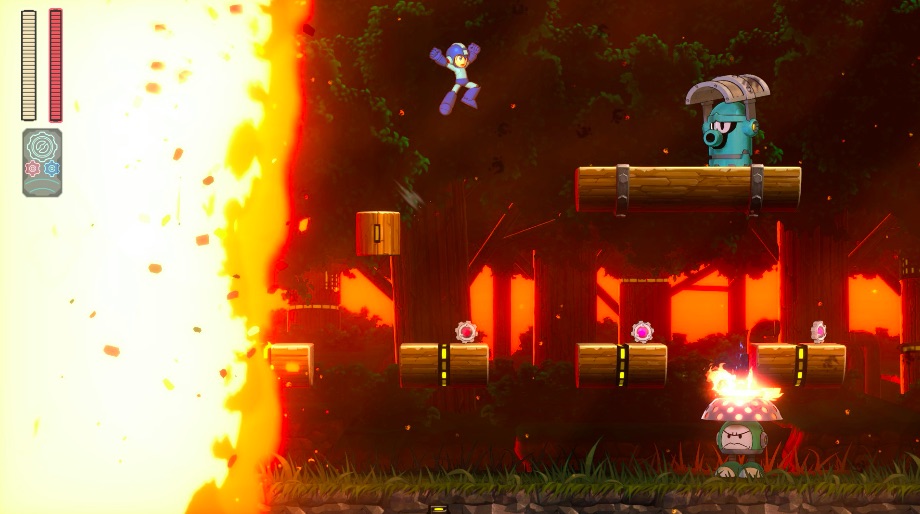 What is new in this Mega Man game is the gear system, what this entails is that The Blue Bomber can manipulate situations in his favour. The first ability with gear system is time slowdown, which slows time down and this is very handy when you are trying land precise jumps or dodging quick attacks. The other increases the power and damage of Mega Man’s attacks, this great when you are stuck on a particularly difficult boss. These powers come with a caveat as they do overheat, but you can pick up items that stop it from doing so but you do have to be a bit conservative with how much you use it.

Visually the game looks great all the characters are exaggerated with a cartoon aesthetic, as they lookslike the old anime concept sketches from the 90’s that have been fully realised in 3D. The stages are fun and varied from industry power plants to the more bizarre bouncy castle style of environment, the levels really pop with colour and character and I never found myself getting bored with each level.

Now all the positives out of the way there are a few things that got in the way for me fully enjoying this title. For starters one of the most bizarre problems I ran into were the controls, if you have played later Mega Man titles you would know that he can slide, no big deal. However the slide button is not mapped at all on the controller, I thought I had to unlock it or I was doing something wrong, but you have to go into the options menu and map it yourself. Finally the auto-scrolling levels, now these have been a staple in platformers since Super Mario Bros. 3 back in 1990. However I feel these ones are a tad too quick, where obstacles are placed in really awkward places which make it a pain to dodge or destroy.

Overall Mega Man 11 is a stunning return for the Blue Bomber after his nearly decade long hiatus. This game will challenge you as it goes for the old school 1980’s and 90’s levels of difficulty, deaths will come quickly and swiftly but when you finish a level you will feel relieved and accomplished. Despite some of the issues I had, I found a lot of enjoyment in this game, and was a lovely change of pace from the more serious games I have been playing recently. Pick this game up! 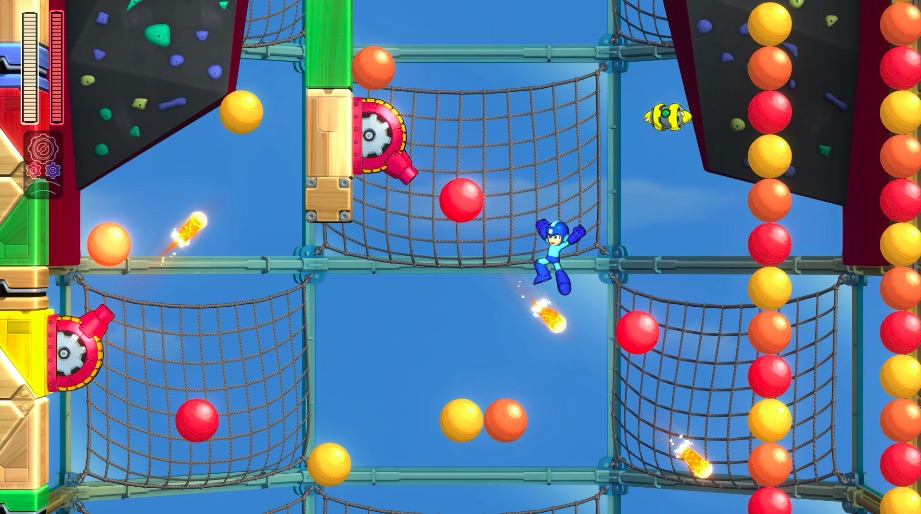