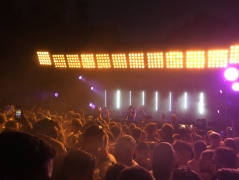 Barcelona's Poble Espanyol is transported to the heart of Detroit for one incredible sun-soaked afternoon.

There isn't much to write about Detroit's legendary influence on the worldwide house & techno scene that hasn't been written already. Birthed in the mid-1980s, the city introduced a crazy amount of prominent producers and DJs to the rest of the world, including Jeff Mills, Carl Craig, Moodymann, Robert Hood and many more, and is widely regarded as the home of one of the most important underground music movements of the last half-century. This year's OFF Sonar programme saw Detroit Love host a party at the idyllic El Monasterio on Poble Espanyol, welcoming a collection of Detroit royalty to the hills of Barcelona on Thursday 14th June. 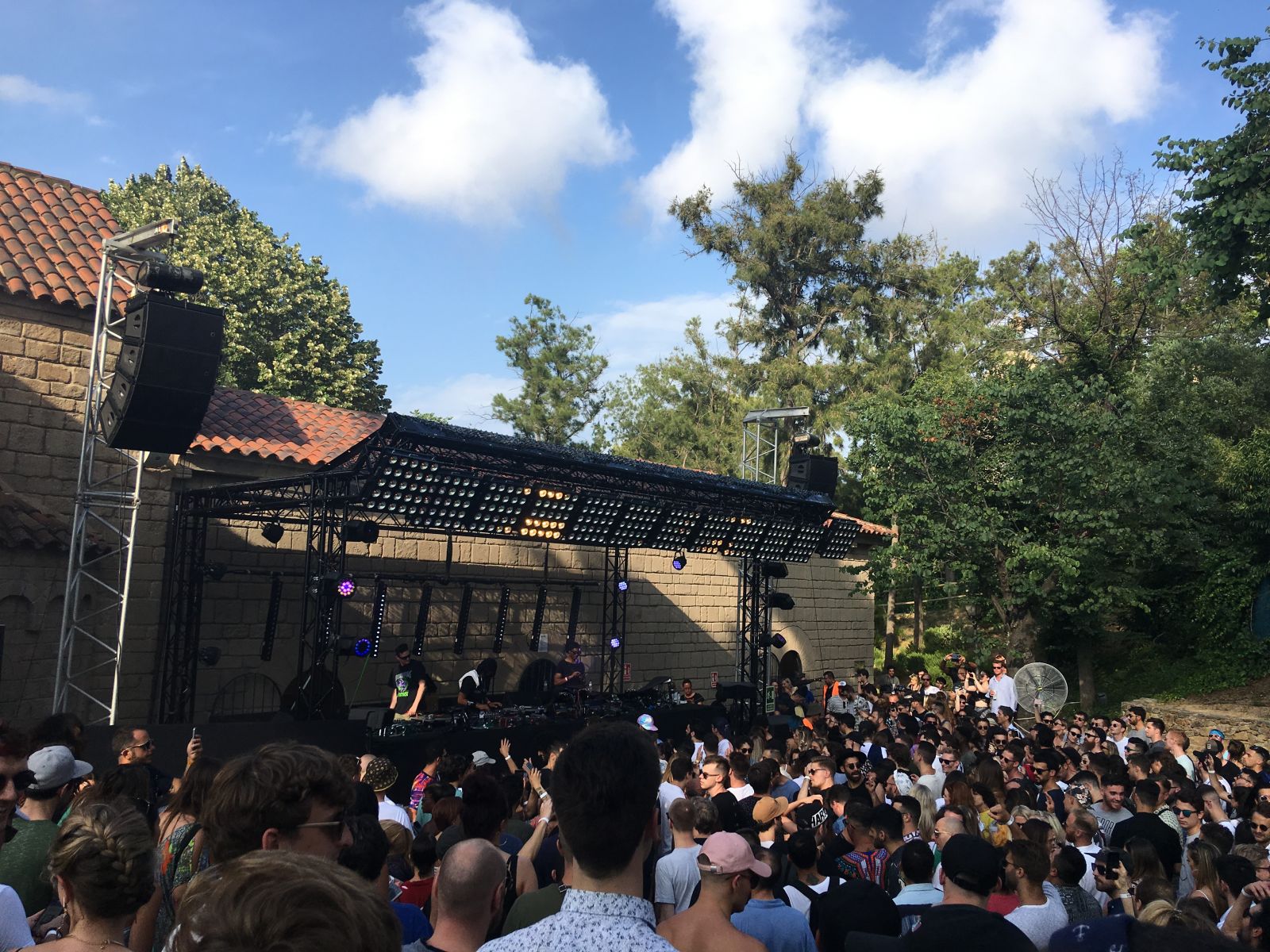 Given the calibre of this year's OFF Sonar schedule, with parties hosted by Innervisions, Elrow, Trip, SecretSundaze and more across the rest of the weekend, any organisers would have had to go all out with their lineups to keep pace. Detroit Love did just that, bringing together some of the finest artists from a huge roster of Detroit's underground scene, boasting the likes of Kyle Hall, Moodymann, Omar-S, Octave One and Carl Craig.

Moodymann was in full control on my arrival - his 5.30pm slot was the first one I caught after a lot of confusion and broken-Spanish interactions while trying to find the venue - and he instantly set a carefree tone with a hard house edit of Steve Miller Band's 'Abracadabra'. The Mahogani Music mainstay is hard to beat when when he's in his element and with the backdrop of the setting Barcelona sun he took the crowd through a selection of his best tracks, including the timeless Chic rework 'I Can't Kick This Feeling When It Hits'. 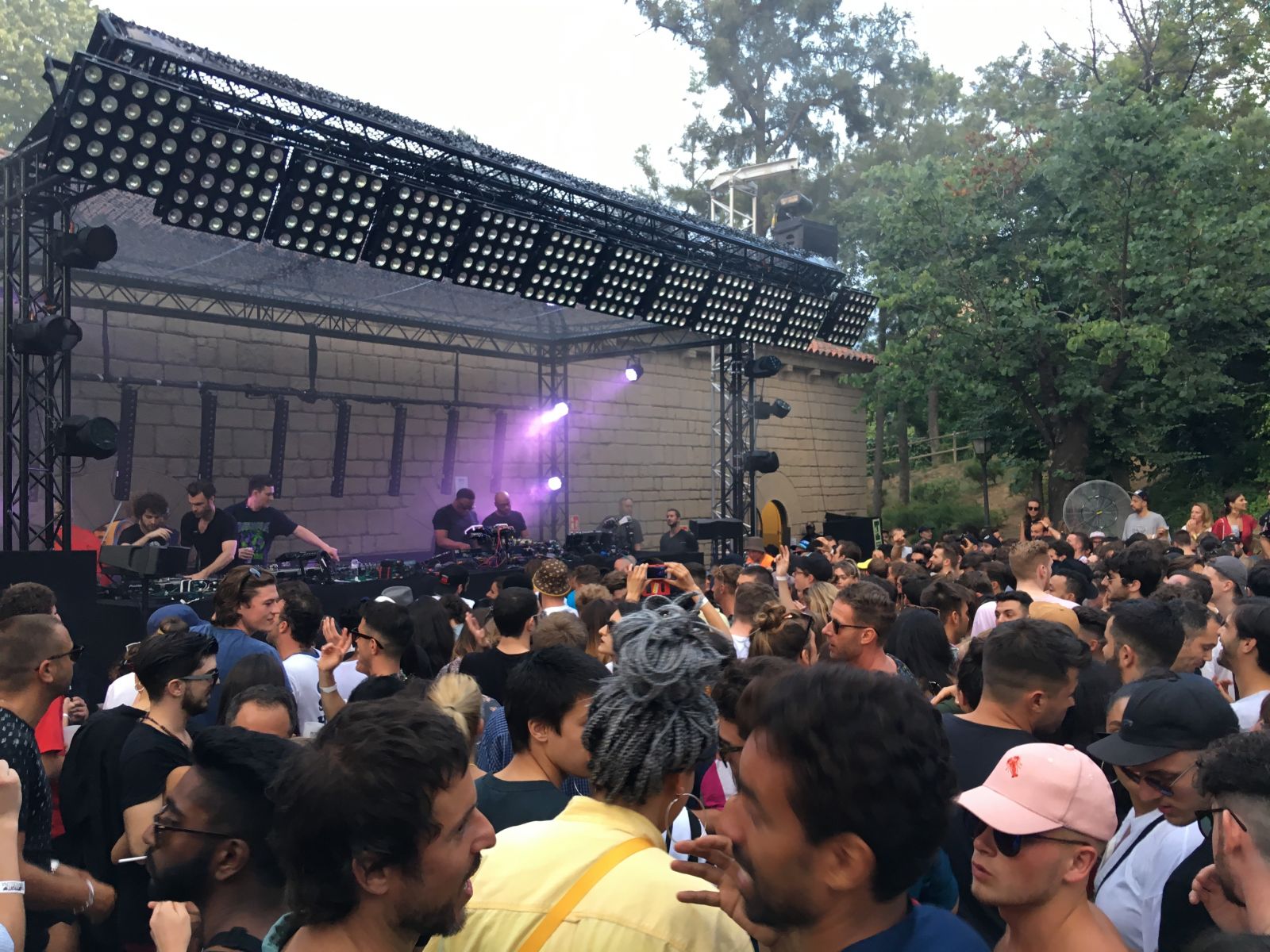 In the hours that followed, the respective selectors made it clear why Detroit has solidified such a reputation as an originator of unrivalled techno and deep house sounds over the years. Omar-S delved deep into his arsenal of classics with 'The Shit Baby' and 'Thank You 4 Letting Me Be Myself' two standout tracks, Octave One unleashed their famous 'Black Water' to a huge reception during their hour-long live set, and Carl Craig ended a barnstorming set with The Human League's 'The Things That Dreams Are Made Of', provoking a massive reaction from the sell-out crowd who were all in good moods having spent the last few hours in the company of Detroit's finest.

As well as the quality of the music, the venue itself, the sound quality, the view and the layout of the dance floor all contributed to an intimate experience that I feel must be totally unique to Poble Espanyol, let alone Barcelona. The space wasn't too big for the crowd, nor the crowd too big for the space, and there was enough room to dance without being boxed in anywhere.

On top of that, the view of Barcelona from the seating area beside the stage was something else - the picture below doesn't really do it justice but it definitely adds a special something to a party when you can go and check out a panoramic view of one of the world's most famous cities when you go for a breather. 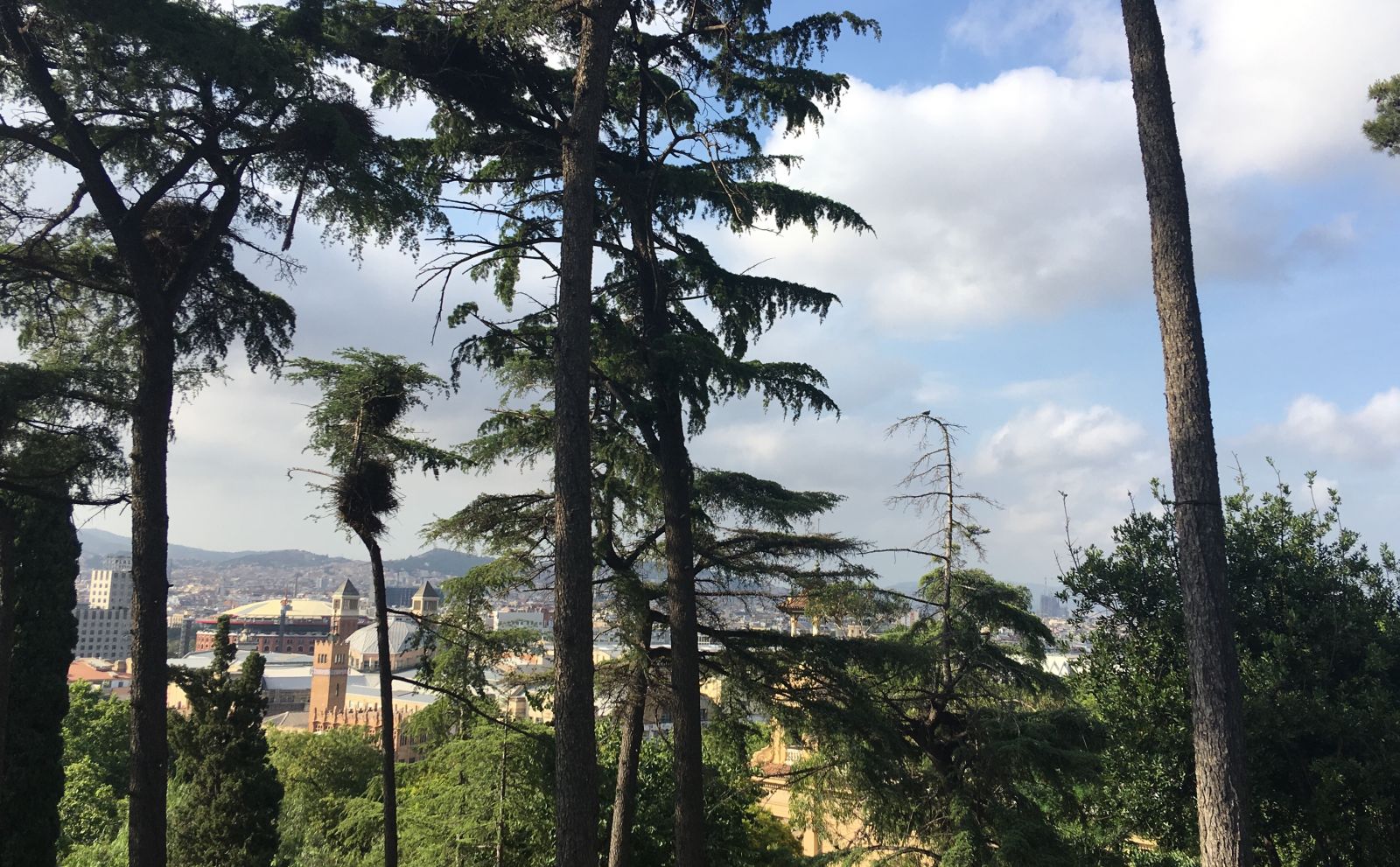 Before arriving in Barcelona, I found it tough to choose which of the OFF Sonar parties to go to, given that so many of them had such stellar lineups. The likes of Innervisions, Elrow, Trip and SecretSundaze all had impressive bookings, but I've got no regrets about picking Detroit Love over them. Having been to the full Sonar Barcelona weekend after the party this summer, I hope to be back in Barcelona in June 2019 for the full OFF Sonar series.