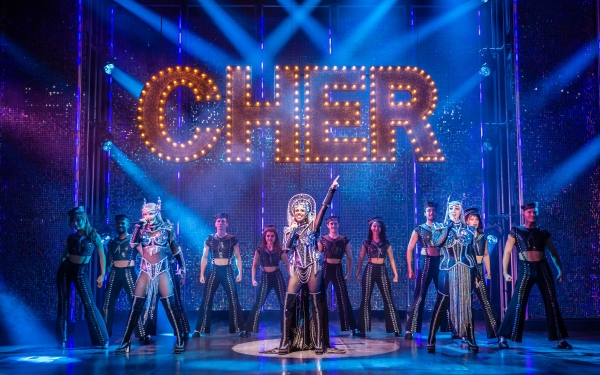 Running from Tuesday until Saturday next week, The Cher Show is directed by a Strictly Come Dancing double act of Dame Arlene Phillips and Oti Mabuse.

With six decades of stardom, and well over a hundred million records sold, the Grammy, Oscar, Emmy and Golden Globe-winning Cher is an undeniable pop icon and it is about time that she had her story told.

You've been strong enough for so long!
And the wait is almost over! One week until @TheCherShowUK arrives in Bristol ????

This fabulously kick-ass new musical, from the writer of Jersey Boys, sees three different West End stars take on the role of Cher to tell the story of her astonishing career - Millie O’Connell (SIX, RENT), Danielle Steers (Bat Out of Hell, SIX) and Olivier Award-nominated Debbie Kurup (Prince of Egypt, The Bodyguard).

In a dazzling glitter fest sparkling with Cher’s signature wit and style to the soundtrack of all her biggest hits, including ‘If I Could Turn Back Time’, ‘Strong Enough’, ‘Gypsies Tramps’ and ‘Thieves’, ‘The Shoop Shoop Song’, ‘I Got You Babe’, and ‘Believe’. 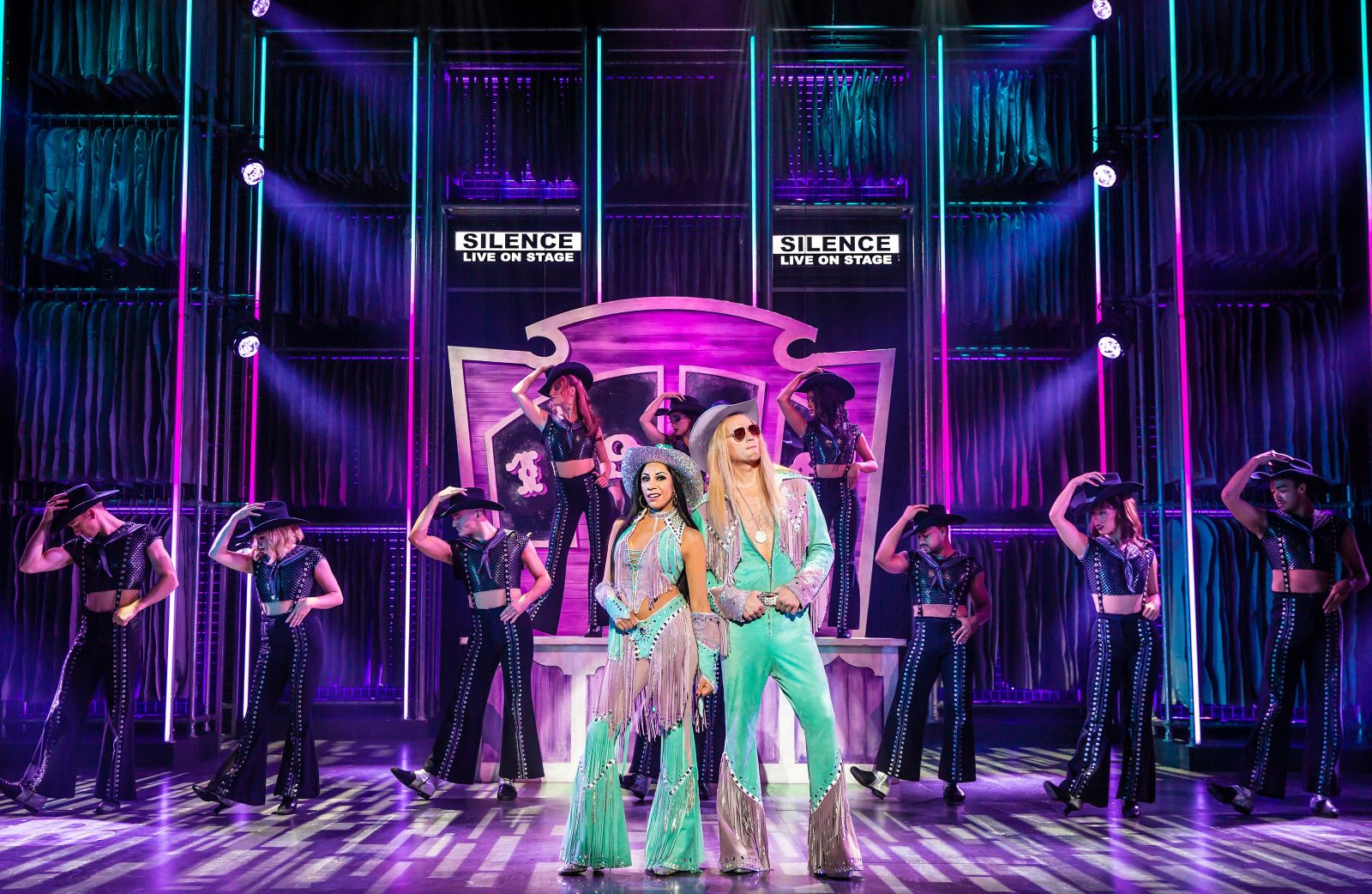 In the build-up to the production, Vicky Edwards sat down with Phillips and Mabuse (pictured below) to discuss the show. Discussing Cher’s fierce and remarkable legacy, Phillips said:

“I totally identify with Cher in that I want to continue doing what I do for as long as I can and not be defined by my age. I am enjoying life and if I can make an impact in some way then I will.”

Choreographer and Strictly star Mabuse also spoke about the pressure that comes with painting a portrait of one of pop’s biggest stars: It has to be bigger than anything because it’s her; it has to live up to Cher’s iconic status. She has been such an inspiration to so many people and this musical is going to be a celebration of everything people love about her.” 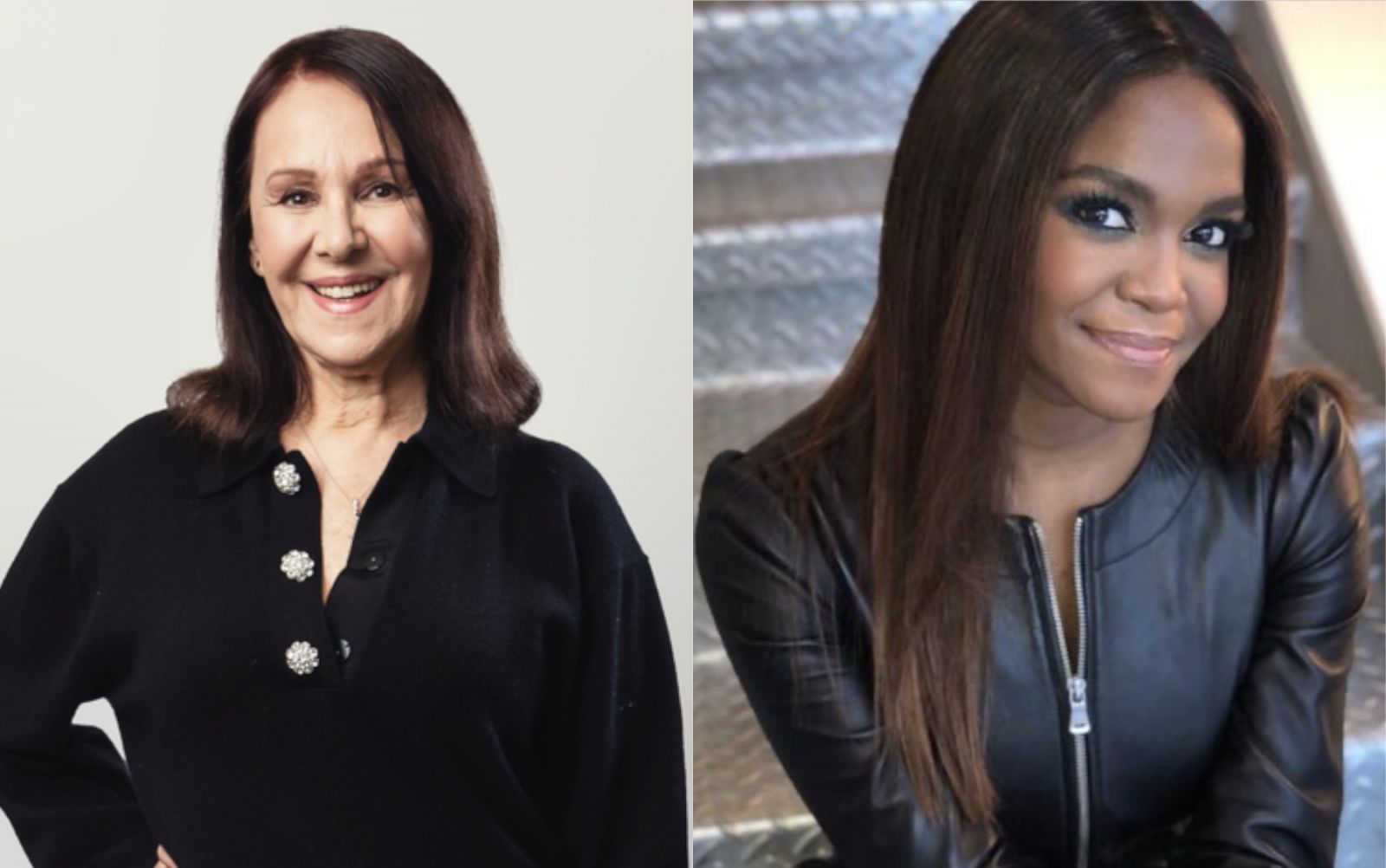 So, those wishing to experience a joyous party musical fit for the Queen of pop would be advised to head to Bristol Hippodrome between Tuesday 24 and Saturday 28 January to watch The Cher Show. Tickets can be found HERE.

Visit the Bristol Hippodrome website for a comprehensive list of what’s coming up on the city’s largest stage.