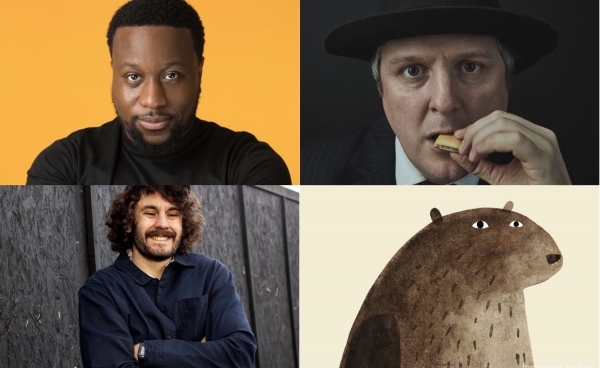 As the nights get colder and darker Tobacco Factory Theatres have given us a glimpse into brighter times with their eagerly anticipated Spring line-up for the 2023 season.

While all eyes may currently be on the South Bristol theatre’s upcoming Christmas production of The Snow Queen, local theatre fans can start to plan ahead for a very busy Spring schedule planned.

HOT OFF THE PRESS! Our Spring Season 2023 is now live and we're buzzing to tell you all about it. There's something for everyone so feast your eyes on this lot and take your pick. Book now! https://t.co/r9WWsGjQiR #TFTSpring2023 pic.twitter.com/m8eebkbx05

The Tobacco Factory Spring 2023 programme kicks off with two comedy shows that are already sold out. On Sunday 12 March, Man Down star Mike Wozniak will head to Bristol for his show ‘Zusa’ before the much-loved comedian, poet and actor Tim Key is back in the city with ‘Mulberry’ on Saturday 13 and Sunday 14 May.

Another up-and-coming comedian will be taking to the stage in March in the shape of Chloe Petts. ‘Transience’, Pett’s debut show, will appear in Bristol on Friday 24 March off the back of praise from the likes of The Guardian and a slot supporting Ed Gamble on his UK tour. 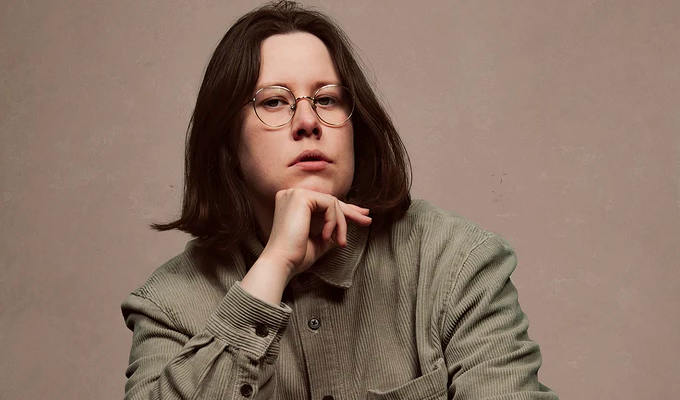 Next up is Tobacco Factory’s headline children’s production ‘I Want My Hat Back Trilogy’, presented by Little Angel Theatre with Ian Nicholson and Sam Wilde. The play follows the hit YouTube series from Jon Klassen’s beloved books.

From Friday 31 March until Sunday 9 April, Little Angel will tell the fun-filled story of a bear’s lost hat and its journey through the animal kingdom, all using the company’s trademark cardboard design. 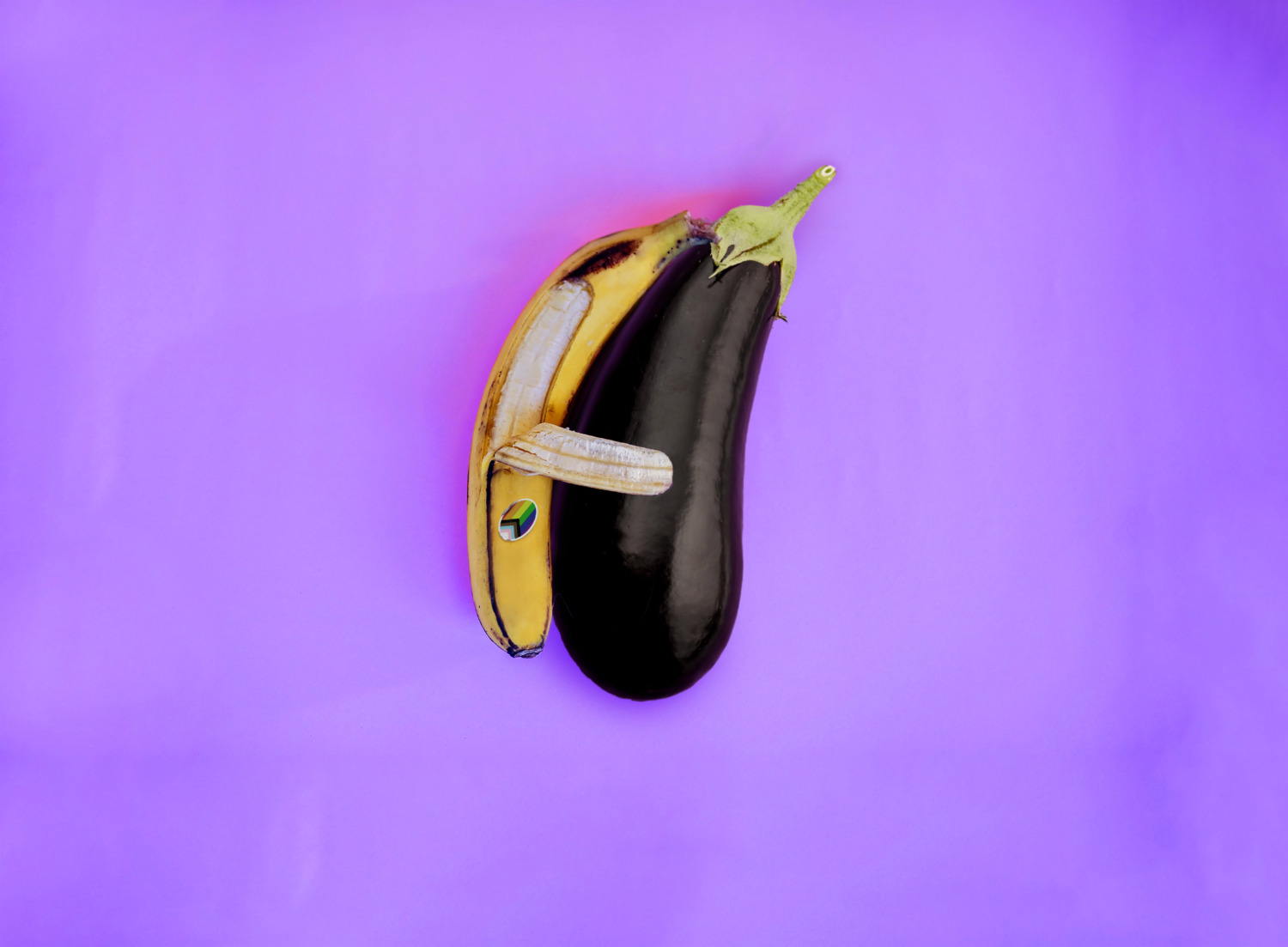 He can’t eat, drink or shower by himself but, despite his lack of experience, he embarks on a sexual and romantic odyssey. This fiercely funny, challenging and heartbreaking tale recently won the inaugural Through the Mill Prize.

After that, on Tuesday 19 April, Gogglebox’s Babatunde Aleshe will present his new show ‘Babahood’. Currently lighting up our screens in I’m a Celebrity Get Me Out of Here, the award-winning star of Jonathan Ross Comedy Club, Rhod Gilbert’s Growing Pains and Mo Gilligan’s Black British & Funny, talks about family and fatherhood in this, his highly anticipated debut tour.

Rounding off this rundown of Tobacco Factory’s Spring programme is Mark Simmons’ ‘Quip Off The Mark’ on Sunday 30 April. The Mock the Week, BT Sport and ITV mainstay is bringing his debut solo show to South Bristol. 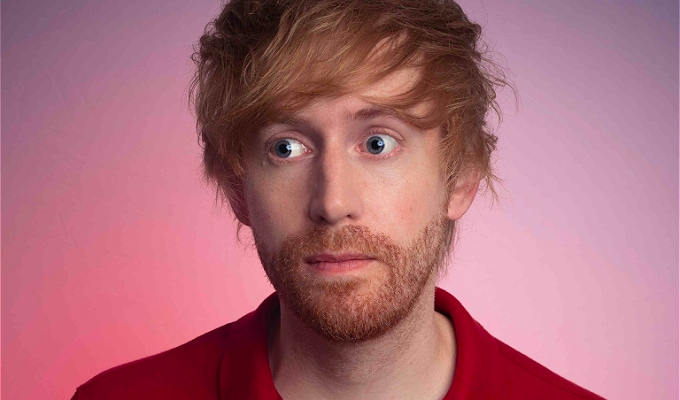 With a busy programme of comedy, drama and family theatre scheduled between now and Spring (not least their Christmas production of The Snow Queen), so head to the Tobacco Factory Theatres website to browse what’s on.