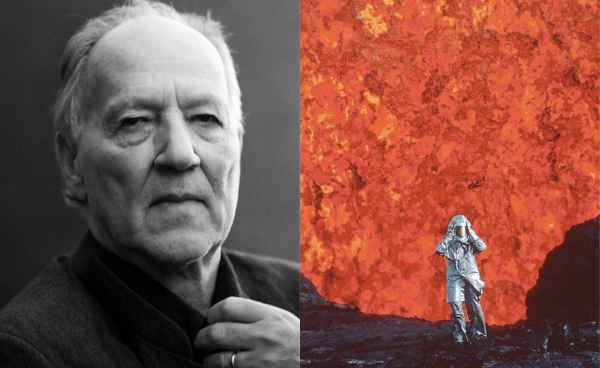 Next month’s event will see the Zoom Q&A follow a screening of Herzog’s film, ‘The Fire Within: A Requiem for Katia and Maurice Krafft’.

The Watershed’s Werner Herzog film screening and Q&A will take place at 3 PM on Sunday 18 December.

Written, directed, and narrated by Herzog, The Fire Within pays homage to French the late volcanologists Katia and Maurice Krafft, who left an archive of more than 200 hours of footage of their final journey, unprecedented in its hypnotic beauty.

Tickets for the event can be found on the Watershed website.

On 3 June 1991, a lethal cloud of hot gas and rock spewed out of the Mount Unzen volcano of Japan. 43 people were consumed by the eruption, including Katia and Maurice, volcanologists and filmmakers who risked their lives to shoot the most spectacular eruptions of the 20th century.

However, despite their untimely deaths, the couple’s legacy consists of seminal recorded footage of volcanic eruptions and their aftermath, something that Herzog draws on massively in this hypnotic visual collage.

Equally epic and ominous, The Fire Within is a fitting ode to two people who gave their lives in the pursuit of science and beautiful cinematic image, and while Herzog calls his film a requiem, instead of mourning the loss of Katia and Maurice, this is a powerful celebration of their life and work.

Speaking about the film, Herzog - who is well known for his idiosyncratic approach to filmmaking and extensive use of improvisation - has said: ““It appears to me that the Kraffts were shooting a whole film about Creation in the making. They just didn’t have enough time left to edit it.” 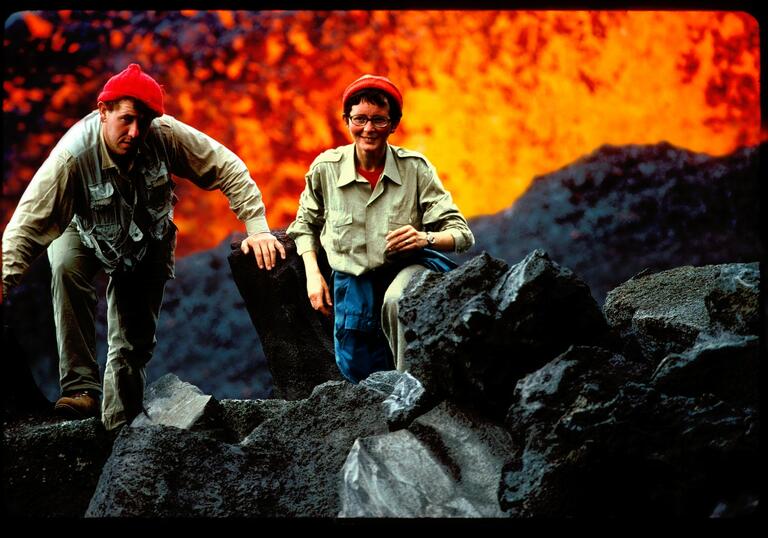 The 3 PM screening of ‘The Fire Within: A Requiem for Katia and Maurice Krafft’ will be proceeded by an introduction and followed by a Zoom Q&A with Werner Herzog himself. Film fans are advised to grab their tickets quickly as this one is sure to sell out! Tickets for the event are priced at £8.50 for adults (£5 for concessions) and can be found here.

To find out more about what’s going on at Watershed, visit their website.