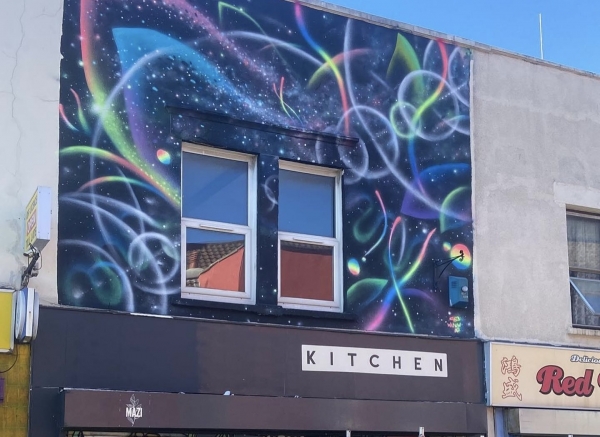 An ever-changing dining hall is set to open in BS3, celebrating the best of the city’s diverse street food

KITCHEN BY KASK, from the team behind the award-winning KASK, will see a revolving selection of chefs appear at the North Street wine bar.

A different chef will take over the menu every few weeks with carefully curated drinks accompanying each style of food.

KASK is coming up to its third-year anniversary this Autumn and, to accompany this, the Bedminster venue has announced a brand-new restaurant celebrating Bristol’s wonderful, and eclectic, selection of street food.

To find out more about the kitchen and to book your slot, head to the website.

KITCHEN by KASK:
??Residencies from Bristol’s street-food traders with drinks by us??Event space ??Sun-trap garden ??New home of The Mazi Project, an initiative that challenges food poverty in the city.

A different street food market trader into the KITCHEN every few weeks along with specially created drinks menus paired with Malaysian, Mexican, Persian, Asian, South African, American and vegan cuisine - all of which is scheduled before the end of the year.

The brand-new concept begins on the weekend of Friday 9 and Saturday 10 September with the appearance of Fat Rice. Known for its well-loved Malaysian comfort food, the street food venues will present a totally new menu.

It will feature Malaysian pork belly and braised shiitake mushrooms partnered with a wine flight, beer or a cocktail designed to partner the dish’s traditional spiced flavour. Evening slots are already booked up, however, the kitchen will also be open for lunch on Saturday 10, book your spot here. 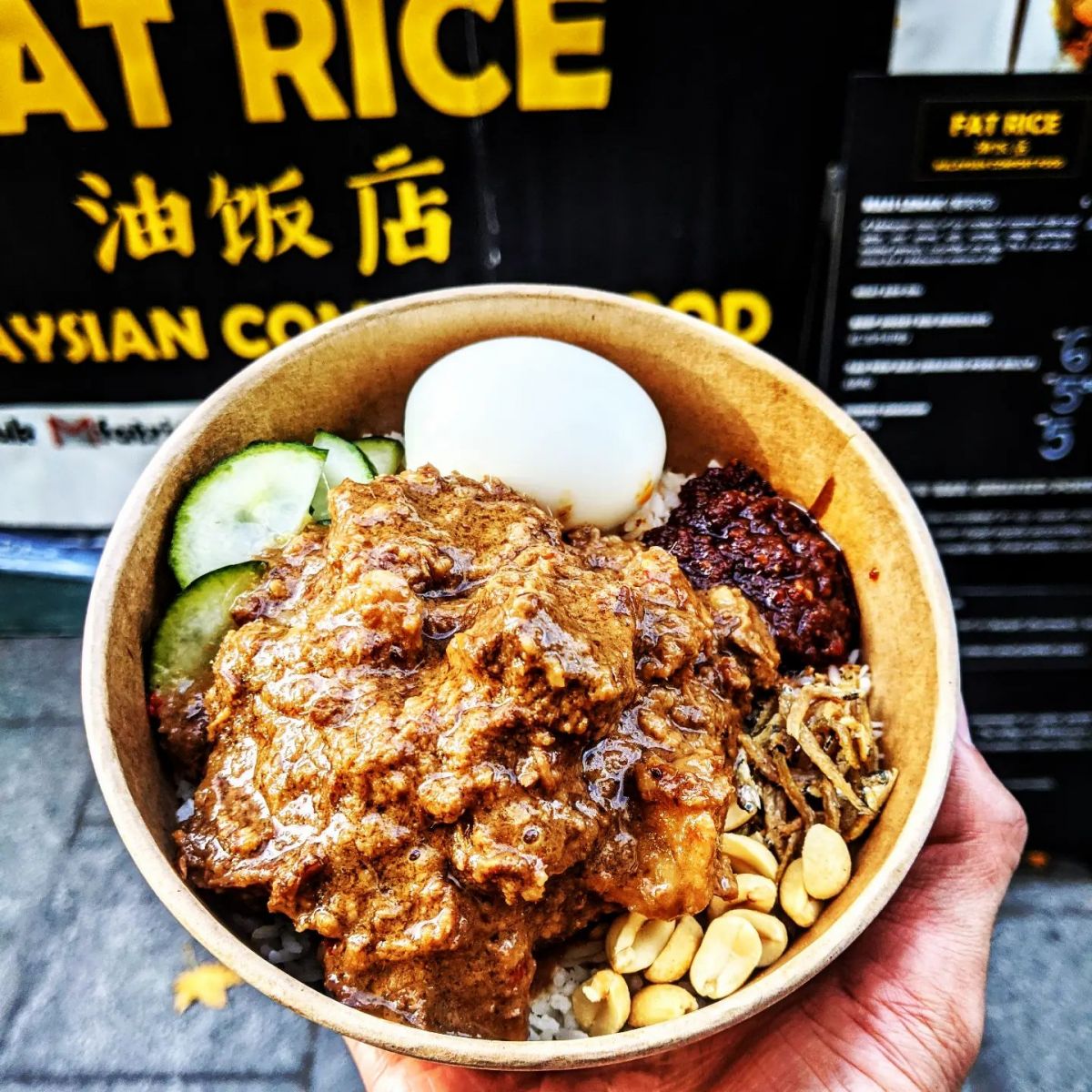 Persian-inspired pop-up KuKu will follow, celebrating the importance of the food culture of the people and ingredients along the Silk Roads. Appearing across two weekends (that of 16 and 23 September) including a one-off Sunday brunch, guests can expect small Persian dishes and Balkan brunches.

After KuKu, Basement 17 Tacos will take up a three-week residency every Thursday, Friday, Saturday and Sunday from 6 until 23. The taco kings have always proved a sell-out when KASK has served their authentic Mexican cuisine. Expect a jalapeño rose to accompany the taco selection. 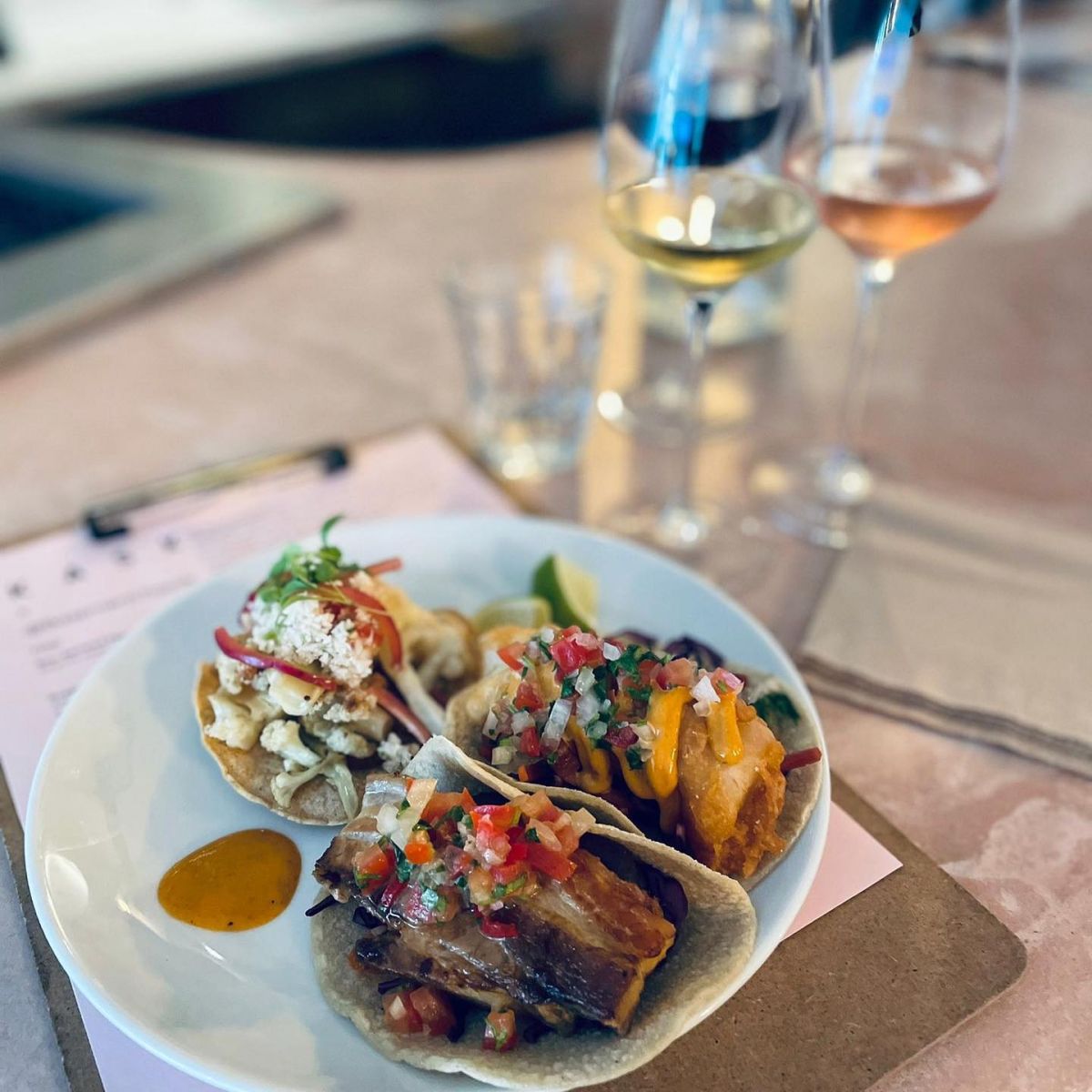 Next up will be Asian-inspired fried chicken legends, Peckers, between Thursday 27 October and Saturday 5 November. Their free-range chicken will be partnered with local artisan buns, homemade sauces and pickles along with delicious sides and vegan options. 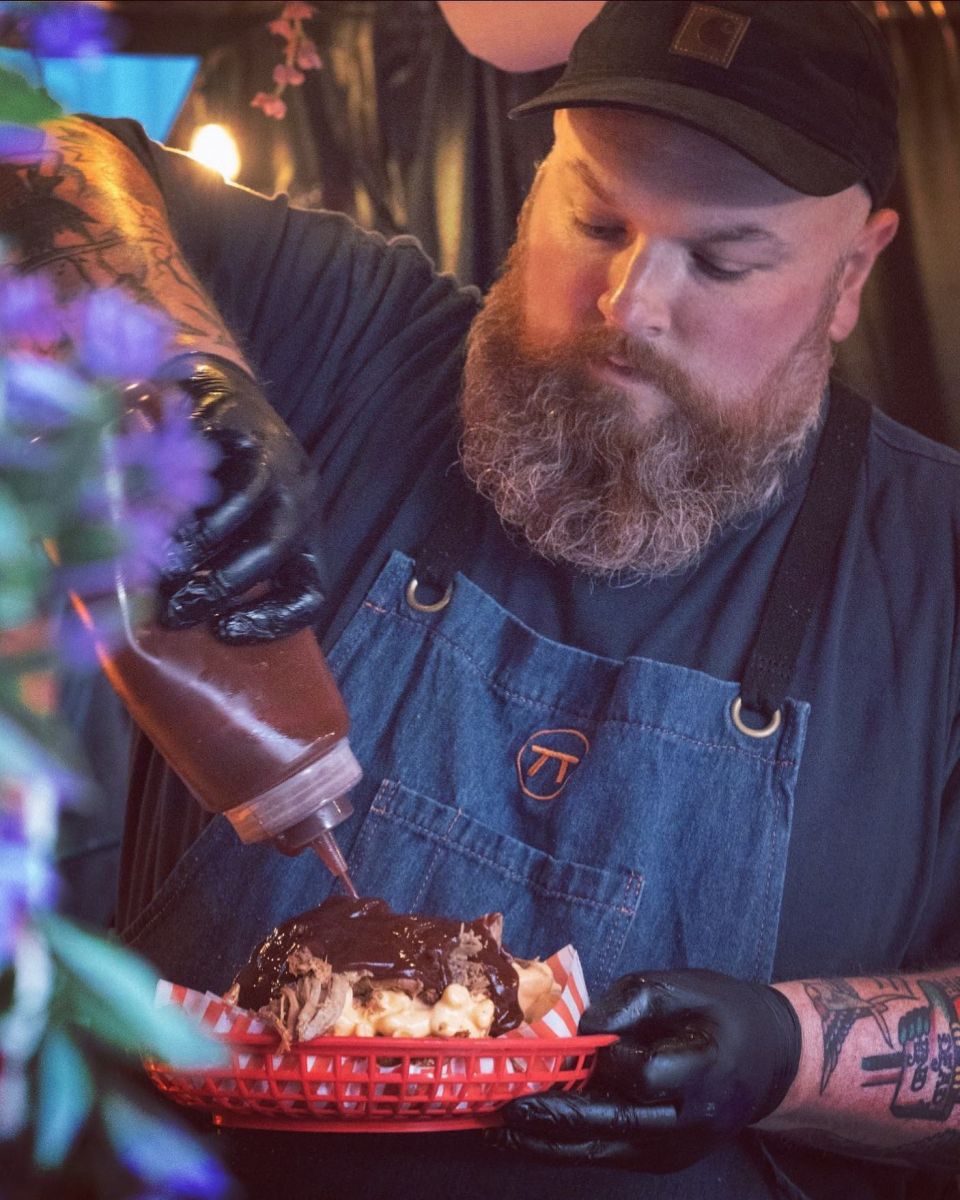 KITCHEN BY KASK will also double up as a private event space for hire, offering exclusive use of the venue for weddings, birthdays, anniversaries as well as workshops, book clubs, community events and product launches.

To book a table for all the 2022 pops and keep up to date with what’s coming, head to the KITCHEN BY KASK website.