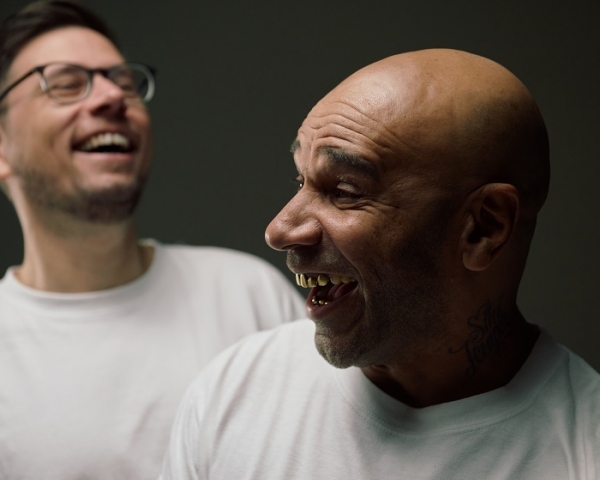 Goldie’s collaborative project Subjective is coming to Bristol next week

Made up of ‘king of jungle’ Goldie and revered engineer and producer James Davidson with a five-piece ensemble performing live, Subjective were formed in 2018.

Subjective’s September appearance at Lost Horizon will see them perform material from their critically acclaimed 2022 record, The Start of No Regret.

The group will take to the stage at the St Jude’s venue on Thursday 8 September with DJ sets from Goldie and The Degrees (aka Break & Kyo) taking place. Support is yet to be announced.

Tickets are now on Advance release and are priced at £18, find them here.

Born in Walsall, West Midlands, Goldie gained a name for himself during the 1980s as a graffiti artist before eventually becoming the breakout superstar of the jungle/drum and bass scene of the 1990s.

Goldie knows all about collaboration. In a multi-faceted, three-decades-plus career, stretching from Birmingham to Brooklyn, Timeless to Sine Tempore, Metalheadz to Maestro to an MBE, the artist, and actor has joined forces with a plethora of contemporaries.

The 56-year-old has also worked with everyone from James Bond to graffiti crews, to orchestras as well as creatives including David Bowie, Kemistry, KRS-One, Idris Elba, Noel Gallagher, Pete Tong and Virgil Abloh.

But Subjective is different; a creative partnership with engineer and producer James Davidson, his objective was clear: to open himself up. The result is a musical project that’s Goldie’s most collaborative, and honest, venture yet.

The success of this work reflects the duo’s artistic dialogue between Davidson’s studio in Bournemouth and Goldie’s home in Phuket, Thailand. The record is also demonstrative of two elite songwriters and electronic maestros responding to 18 moody months with life-affirming adventure.

Subjective will play Lost Horizon on Thursday 8 September followed by DJ sets from Goldie himself and The Degrees (aka Break & Kyo). 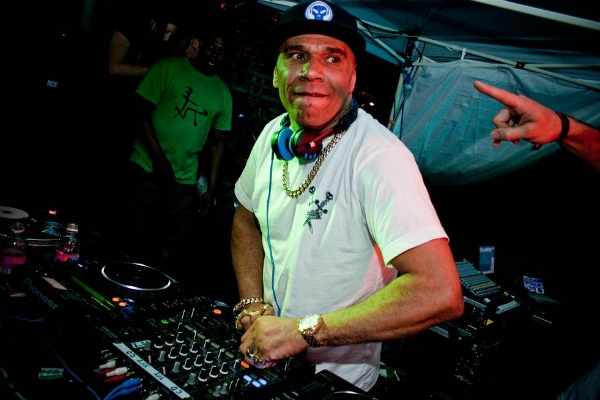 Tickets are currently £18 and can be found on the event page.