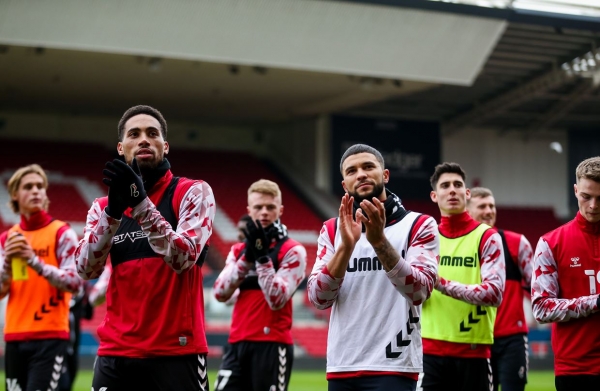 Tomorrow’s the day that City fans have had marked on their calendar since fixture release day – the first 2022/23 game to be held at Ashton Gate.

Over 24,000 tickets have been sold for tomorrow’s game as Nigel Pearson’s side welcome over 3,000 travelling Mackems to Ashton Gate for their first away day of the season.

Tickets for this one are running very, very low so get them here while you can.

City’s season began last week to frustration from fans, players, and managers alike as they fell to a 1-2 defeat against Hull City at the MKM Stadium thanks to a controversial penalty for the home side – a decision that has led Nigel Pearson to call for VAR in the Championship.

However, there is still a positive attitude around the club following an improved run at the end of last season and a solid transfer window thus far with Kal Naismith, Kane Wilson, Mark Sykes and Stefan Bajic all arriving.

The biggest triumph up to this point though is keeping hold of young stars Alex Scott and Antoine Semenyo – although the latter has been hampered by a knee injury that looks set to keep him out until September.

Saturday’s opponents, Alex Neil’s Sunderland, are also on a high, however, following a late surge into the League One playoffs which culminated in a long-awaited return to the second tier. This optimism will have only been added to after their 1-1 draw with Coventry City.

Tomorrow’s game is sure to be a cracker with so many tickets sold (not far off the amount sold for the famous win over Manchester United) and various mates rates deals and discounts on refreshments available. 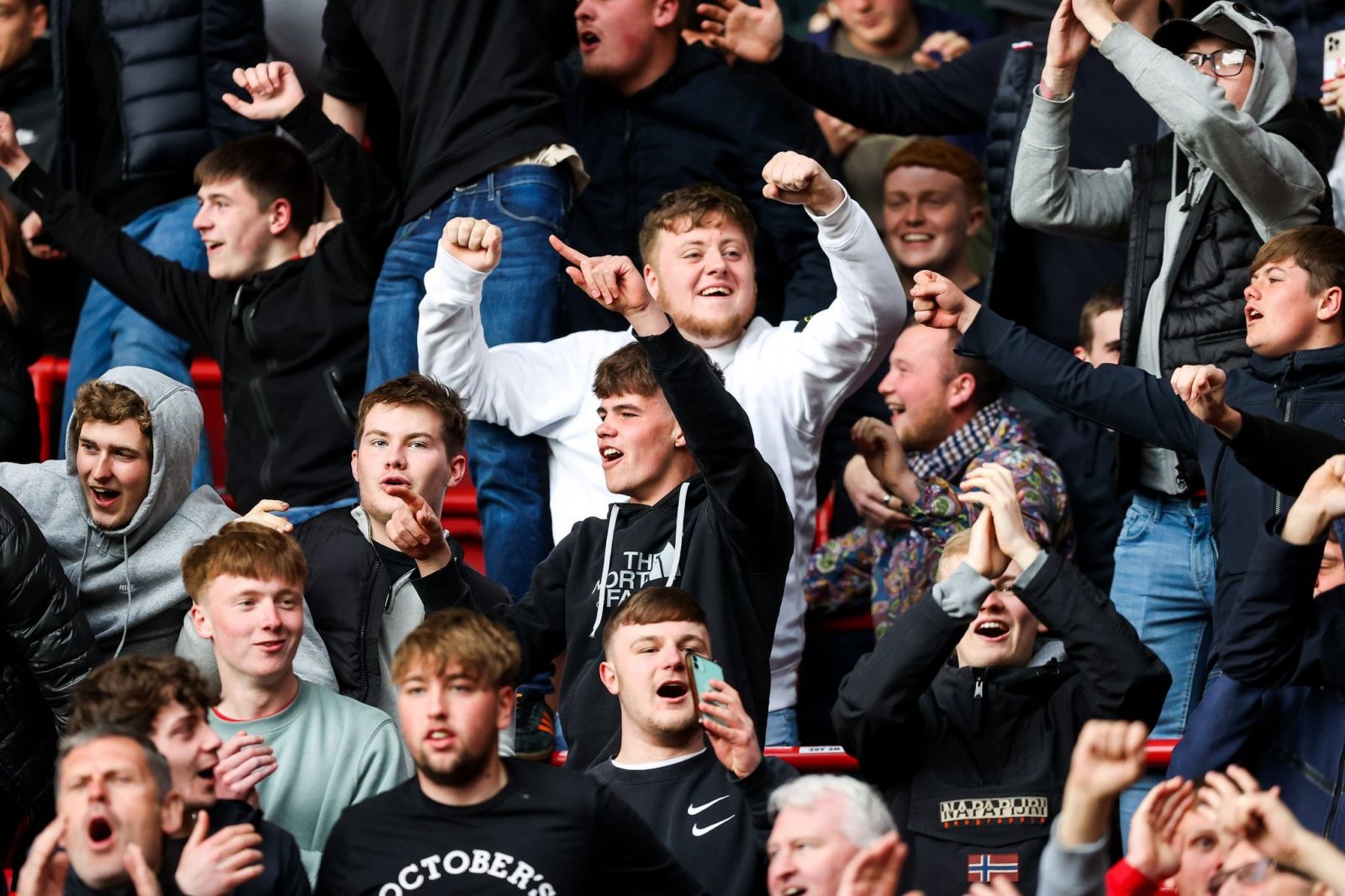 Tickets for the match versus Sunderland tomorrow (Saturday 6 August) can be found here. Hurry as this match will sell out.

Head to the Bristol City website for more information about The Robins.