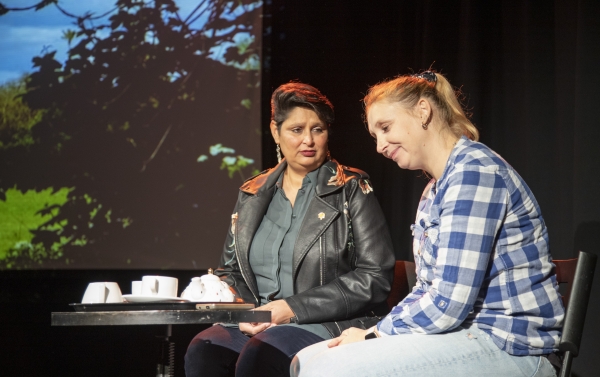 Hard Evidence is showing at The Withywood Centre and The Greenway Centre in July.

The Bristol Biomedical Research Centre are supporting a new play by Acta Community Theatre examining domestic violence and abuse and the hope that female friendship can bring in the fight against it.

Titled Hard Evidence, the new production will be staged in Bristol on Saturday 2 and Friday 8 July. 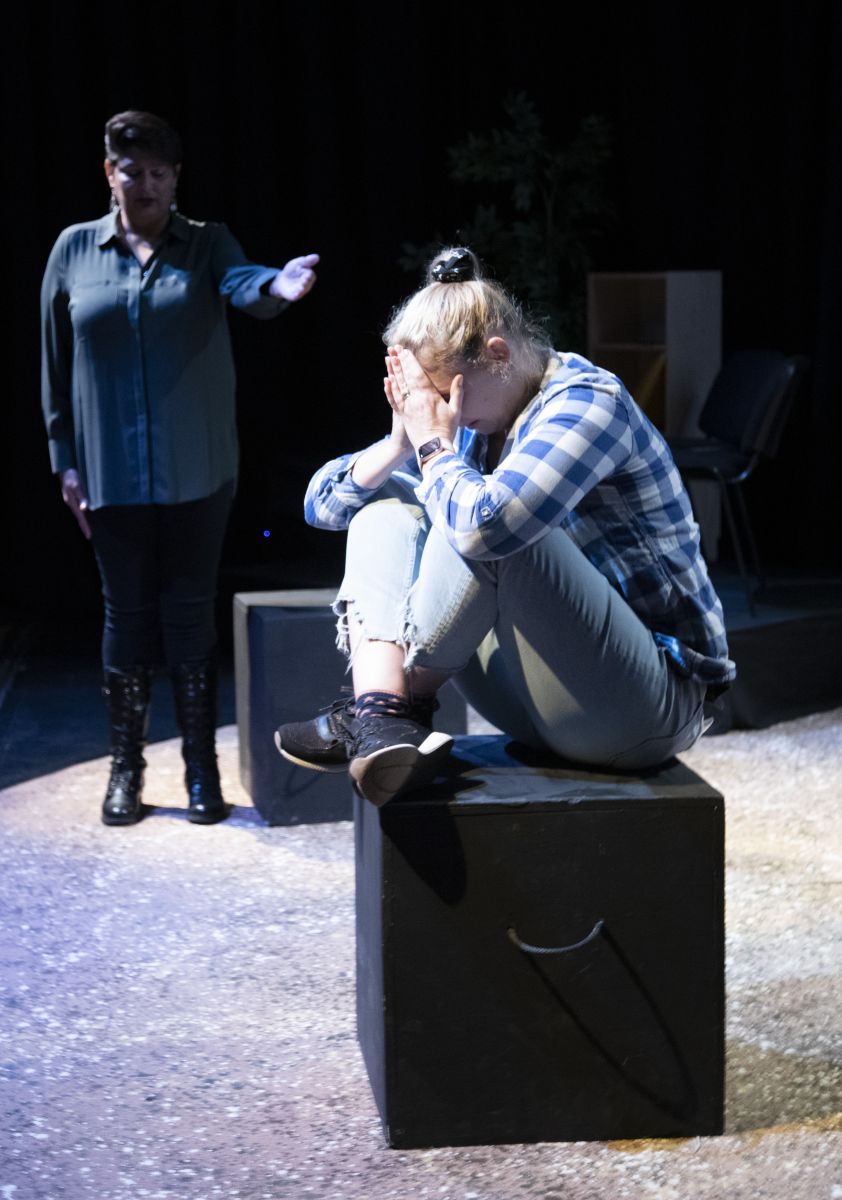 “Having survived an abusive relationship, Jan is approached to join a lay advisory group on the study about mindfulness programme for women with experience of domestic violence.

“When one of her good friends Christine, finds herself in a relationship which is becoming abusive, Jan must use her newfound confidence to support Christine through her journey.”

It’s a weighty topic for a show – and one that, in other hands, could be in danger of being insufficiently researched.

There’s no danger of that here, however – Acta have actually teamed up with the Bristol Biomedical Research Centre, as well as women with lived experience of domestic abuse, to ensure their show is finely tuned to tackle this sensitive topic with grace and tact.

The production also draws attention to an important facet of the struggle against domestic abuse: the professionals that provide a safe space for survivors to feel valued and heard.

Originally performed at Acta in 2021, Hard Evidence is now touring to both The Withywood Centre (Saturday 2nd July, 15:00) and The Greenway Centre (Friday 8 July, 18:00) in Bristol. 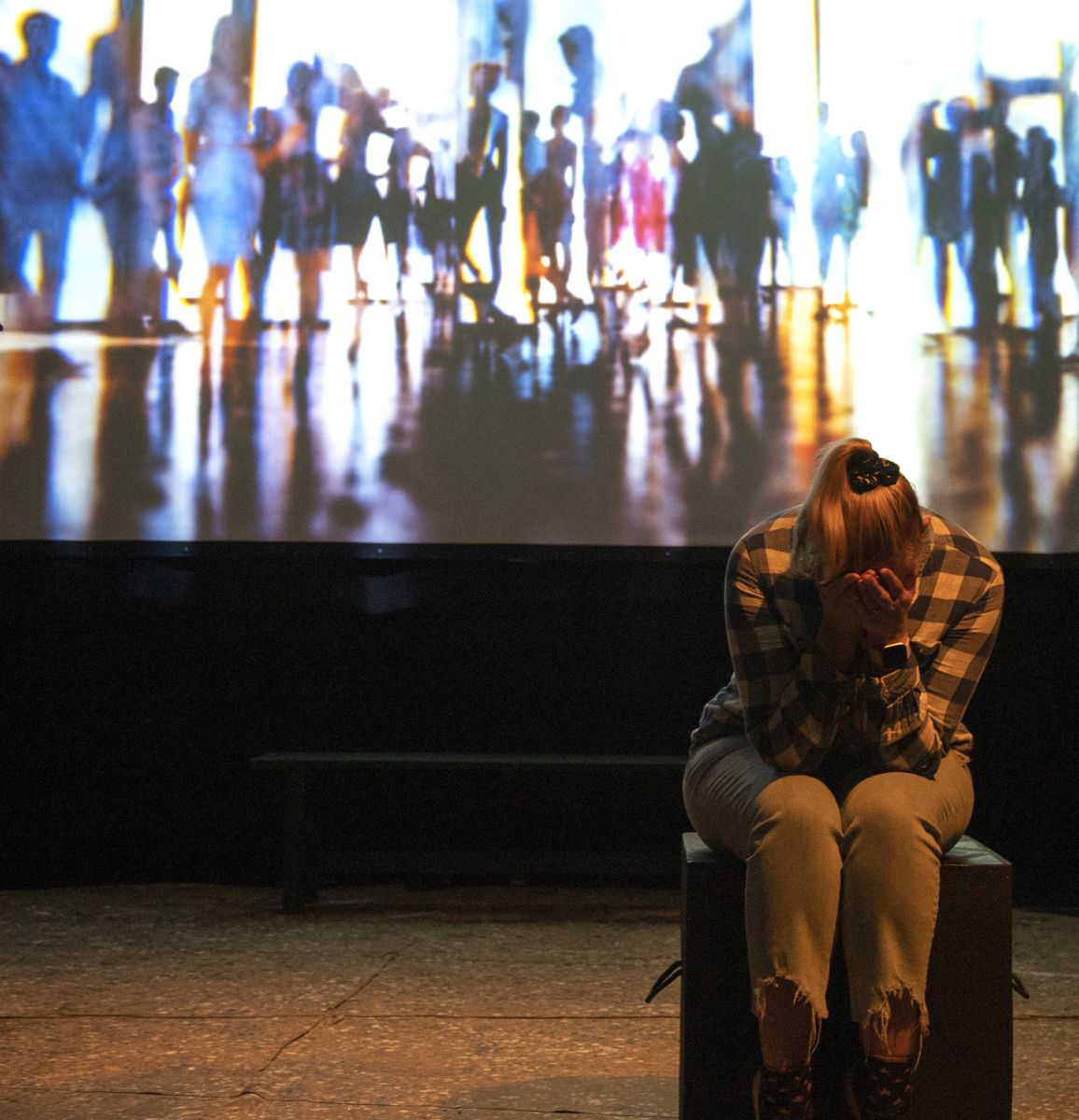 This isn’t one to miss; this is a deeply important issue, that doesn’t have enough light shone on it - its sensitivity means that people with lived experience and professionals aren't often seen talking about in this way.

It's a unique piece of theatre – a collaboration between art, science, and people with real experience, to create something truly powerful and unique – and all for just £3 a ticket.

Both performances will be followed by a special Q&A with the writer and performers.

For more information, or to secure your tickets, visit Acta’s website for either the Withywood performance, or the Greenway performance.