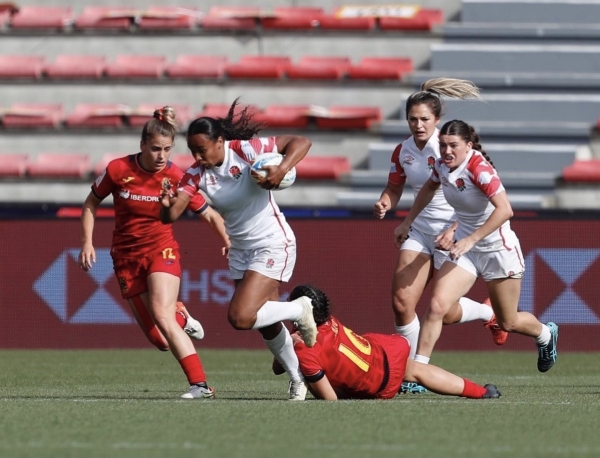 Ashton Gate will play host to its first ever women’s rugby international when England take on Wales in BS3 on Wednesday 14 September.

The Red Roses take on their Welsh counterparts in one of two September internationals, with Simon Middleton’s side making their first visit to Ashton Gate for the midweek fixture.

Tickets for the Ashton Gate fixture in September can be found on the Bristol Sports website.

This is a historic event for more than one reason – not only is this the clash of two geographically close friendly rivals and the Welsh team’s first ever visit to Ashton Gate Stadium (home of Bristol City and Bristol Bears), but it’s first of two – a setup guaranteed to generate storied drama.

These teams are in strong shape and raring to go – the England Women’s Rugby team is currently ranked number one. In the world! That’s right, The Red Roses are the number one women’s rugby team in the world as of April 2022. It’s no surprise, considering their line-up.

As of the 2022 Women’s Six Nations, they were boasting captain Sarah Hunter – who’s played since 2004 and has racked up 130 caps, as well as Bristol Bears Women’s players like Leanne Infante, Amber Reed and Abbie Ward.

But they aren’t the only ones boasting a superb team. The Welsh team are coming strong too, with players like the 58-cap-boasting Caryl Thomas, and energetic, up-and-coming youngsters like Manon Johnes and Alex Callender.

Not only that, but in a heart-wrenching schism for local fans, the Welsh team is boasting many Bristol Bears players of their own, like Elinor Snowsill, Siwan Lilicrap, and Natalia John. Bristol Rugby fans are going to have a tough decision on their hands as they choose who to support.

So, will the Welsh team triumph like in their 2002, 77-0 game against Germany? Or will England crush them once more like in 1999? We don’t know, but we know one thing for sure – this isn’t one to miss. 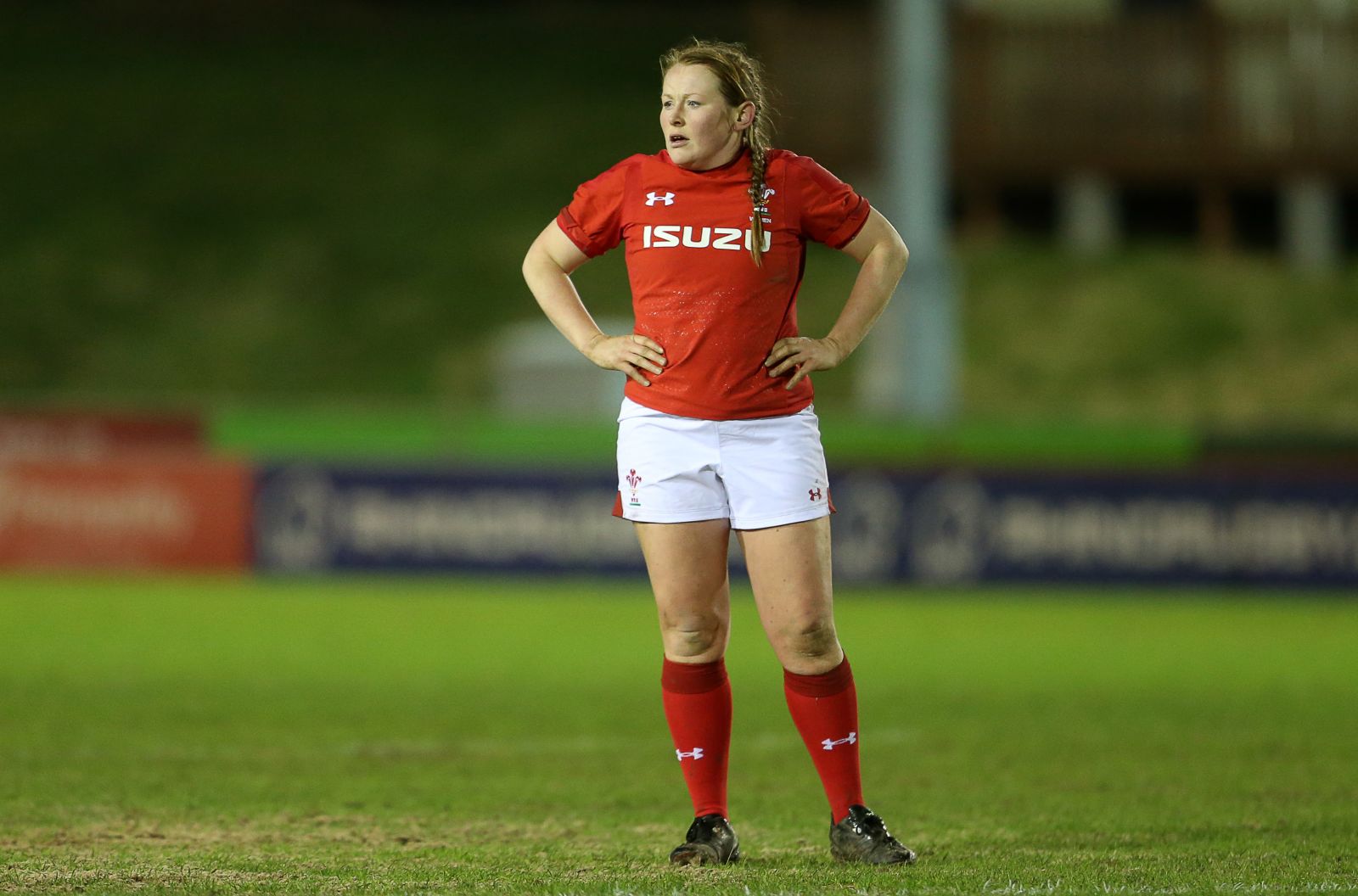 Tickets and hospitality for the Anglo-Welsh clash are now on sale. Adult tickets start from just £10, with Under-12s just £5, and can be purchased here.

To find out more about what's coming up at Ashton Gate, visit the sports/events venue website.