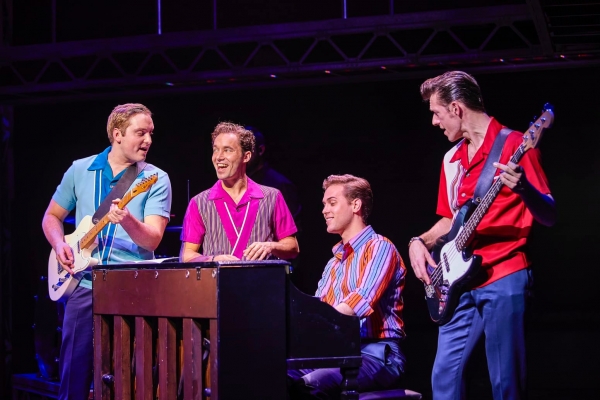 There is only one week left for fans of the internationally acclaimed musical to grab tickets for one of the biggest productions on the Hippodrome’s programme.

Set to be the first musical at the theatre in 2023, Jersey Boys will run from Tuesday 10 till Saturday 21 January.

Now coming to Bristol, this smash-hit Broadway musical is one of the most popular in the world, having been seen by over 27 million people worldwide and winning 65 major theatre awards in the process.

Theatregoers can get £5 off when they buy a ticket by Thursday 30 June, whereupon they will become available at full prices.

Don't just take our word for it - take theirs! ???? #JerseyBoysUK pic.twitter.com/yyWvubpADi

This jukebox musical sensation based on the music of 60s rock ‘n’ roll group Frankie Valli and The Four Seasons has proved an undeniable smash hit since its first showing in 2004.

Taking on a documentary style, the musical is split into four chapters (or ‘Seasons’), in which each band member gives their own take on the group’s unique story with legendary hits such as ‘Big Girls Don’t Cry’, ‘December, 1963 (Oh What a Night)’, ‘Sherry’ and many more all featuring. 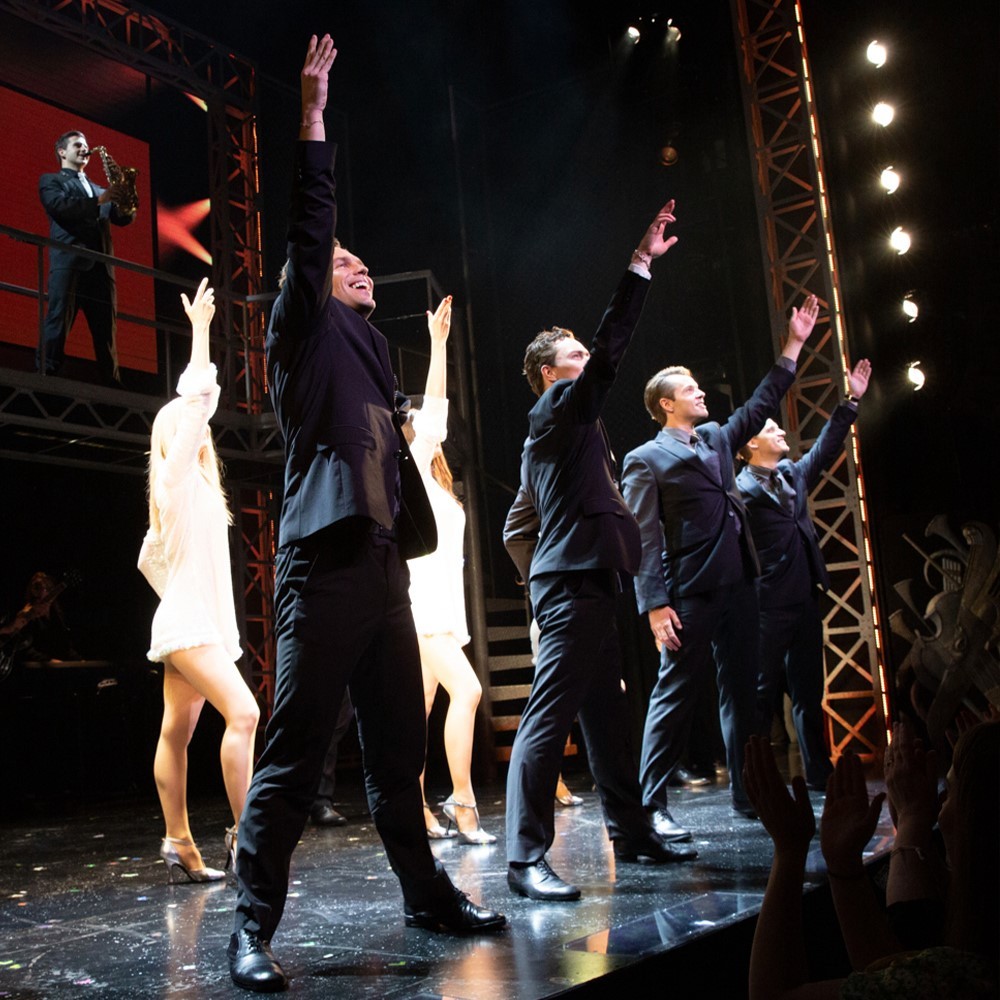 Tickets for Jersey Boys at Bristol Hippodrome between Tuesday 10 till Saturday 21 January 2023 can be purchased here. Buy your ticket before Thursday 30 June and receive £5 off.

To find out more about what’s coming up at Bristol Hippodrome, head to the theatre website.