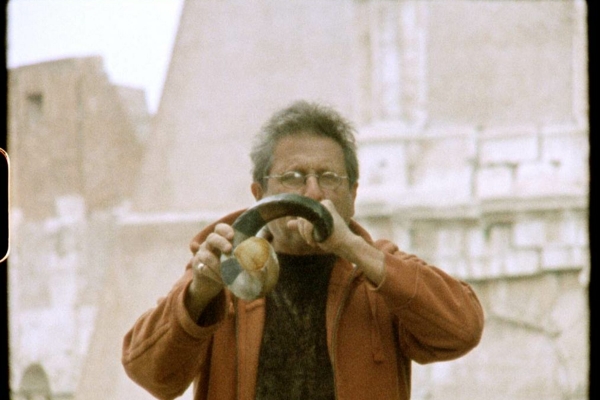 Composer Alvin Curran and artist/filmmaker Eric Baudelaire will be linking up in Bristol to give an artistic overview of the former’s life and groundbreaking work.

The two-person exhibition, entitled ‘When There Is No More Music to Write’ that will include two large-scale ‘sound sculptures’ and archive displays, is set to take over the riverside art gallery at the end of the month.

With a mammoth run from Saturday 28 May to Sunday 18 September, there will be plenty of time to see a piece of work that weds two truly radical creatives in one of Bristol’s key artistic spaces.

This is a free event - head to the Spike Island website to find out more information about the gallery.

'Art is made so others can feel good, if only for a moment, in a world fraught with problems'

A review of 'When There Is No More Music to Write' is featured in @thewiremagazine June edition: https://t.co/xyKMbIcOvX

With the help of music historian Maxime Guitton, the respective pieces will take a retrospective look at Curran’s esteemed career and work since the 1960s.

The exhibition will explore a musical revolution that took place amidst the backdrop of radical political mobilisations in Italy which reached a climax with the kidnapping and murder of politician Aldo Moro in 1978.

Curran is an essential figure in the story of experimental music, having created numerous revolutionary works incorporating composition, improvisation and ‘sound sculptures.

Captivated by the chaos of Rome when he arrived in the mid-1960s, the musical pathfinder began using objects from everyday life in his work and embracing improvisation as an artistic medium – thus opening up new sonic possibilities.

Eric Baudelaire (pictured below) is a renowned visual artist known to incorporate film, printmaking, photography, and performance. His radical films have appeared at film festivals such as Locarno, Toronto, New York, FID Marseille and Rotterdam and, in 2019, he received a Guggenheim Fellowship and won the prestigious Marcel Duchamp Prize.

His three films at the Spike Island exhibition take a look at Curran’s first-person accounts of his time in Rome during the 60s and 70s. With the revolutionary politics of the time as a constant backdrop, the films explore the world of the artistic avant-garde and collaboration.

These innovative films will be presented alongside two of Curran’s ‘sound sculptures’: a self-playing piano hanging from the ceiling and a collaborative ‘instrumentarium’ of found musical instruments compiled together with Baudelaire, Guitton and music and fine art students from Bristol and Sète in France. 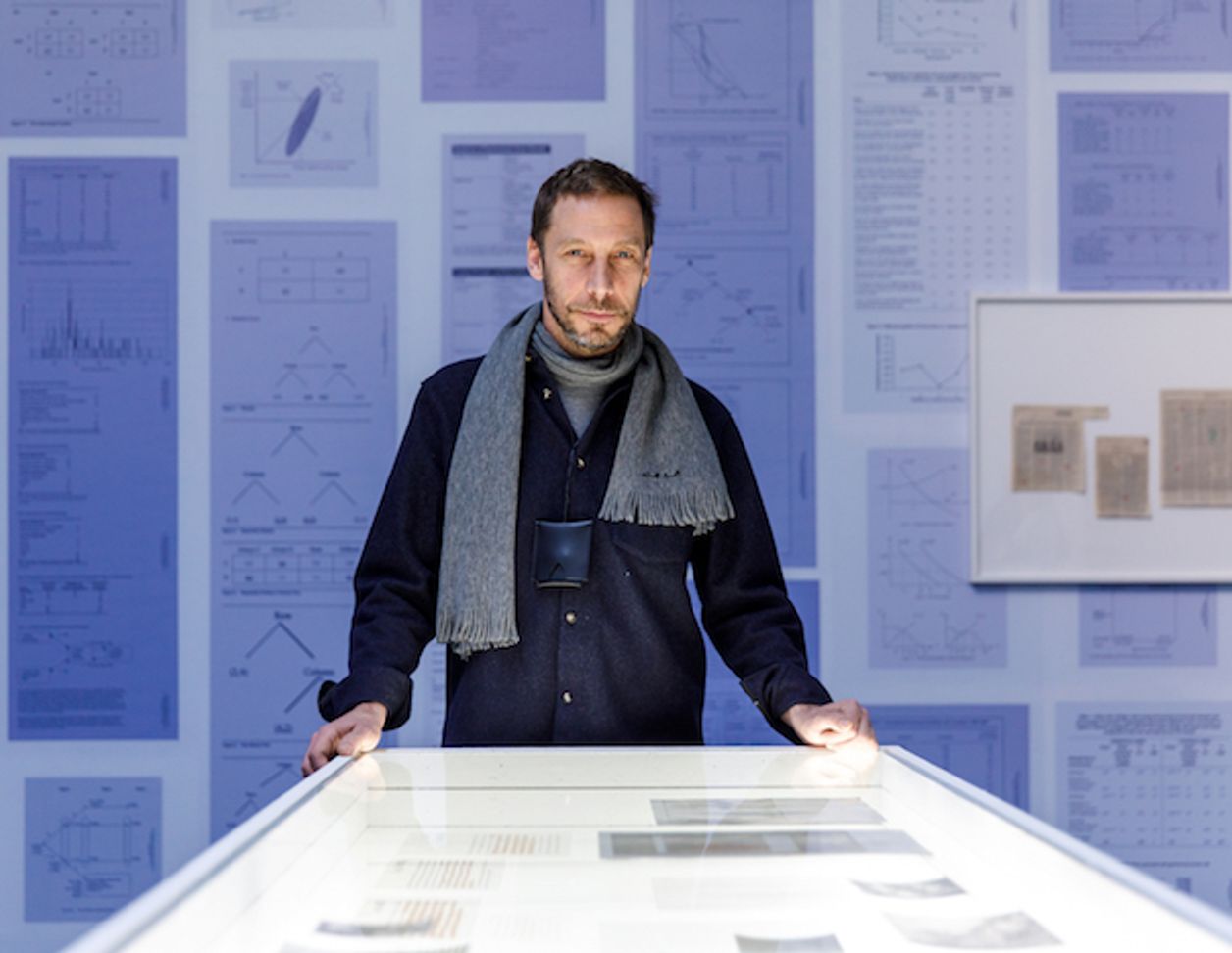 ‘When There Is No More Music to Write’ is running from Saturday 28 May till Sunday 18 September with an opening live performance entitled ‘BEAMS’ on Friday 27 May where Curran will activate the ‘instrumentarium’.

The two-person exhibition is FREE and there is no need to book, more information can be found on the event page.

Visit the Spike Island website to find out what’s coming up at the gallery.