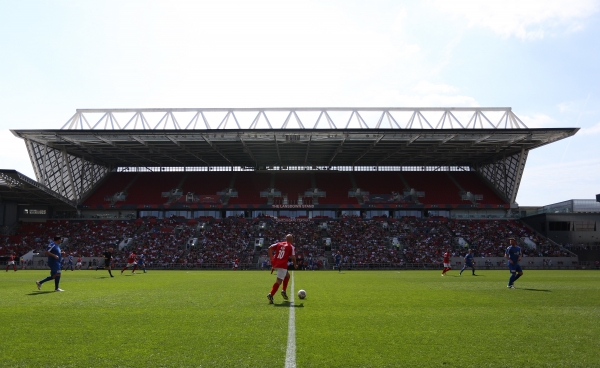 Steps’ Lee Latchford Evans and Eastenders actor Jake Wood are among the famous faces dusting off their shooting boots.

Later this month, television stars and Bristol City legends will join together to play a charity football match to raise money for Chloë’s Fight with Ewing’s.

Taking place at Ashton Gate on Sunday 15 May, the game will be raising money for Chloë, whose life was turned upside down in 2018 when she was given the terrible news that she had cancer at just 15 years old.

Tickets for the event are £15 (plus the booking fee) with VIP Hospitality tickets available for just £40. Head to the Ashton Gate website to grab yours now.

These household names are coming together to raise money for Chloë’s Fight with Ewing’s, a charity raising vital funds for life-saving research into Ewing sarcoma. Visit the Bone Cancer Research Trust page to find out more. 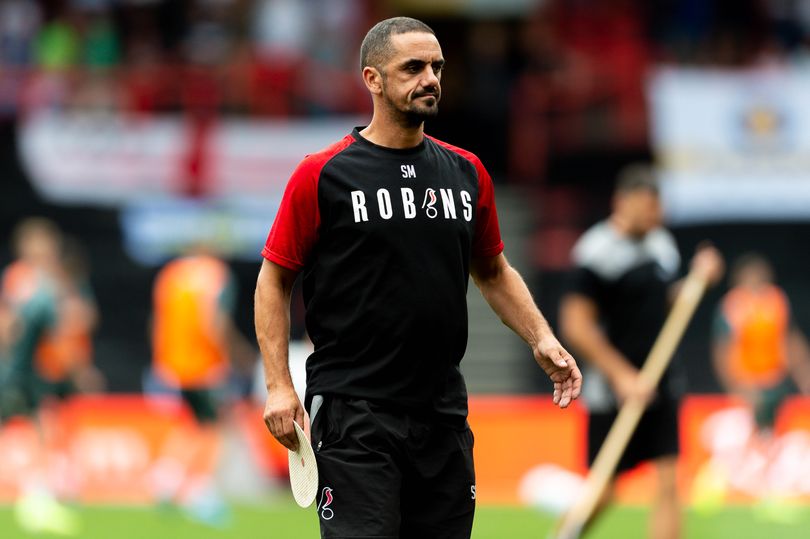 “We always have amazing support from the club and fans for the matches so once again, get behind what will be an amazing day in May 2022. See you there!”

On the day (Sunday 15 May), turnstiles will be open from 13:30 with pre-match build-up taking place before the 15:00 kick-off. Those with VIP tickets will be able to use the stadium lounge pre- and post-game and will have the opportunity to meet the stars after the match.

Head to the Ashton Gate website to secure your ticket and help raise vital funds for Chloë’s Fight with Ewing’s.