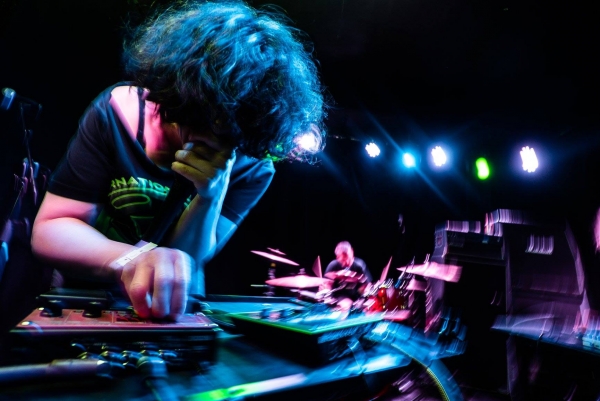 EP/64 project to bow out with bumper Grand Final event

The improvised music project will invite all previous collaborators for its 64th, and final, instalment.

The time has finally come: after garnering a serious reputation with a mammoth 63-show run spanning a broad spectrum of artists and some of Bristol's best-loved venues, EP/64 is set for a double-header Grand Final at the Arnolfini.

Hosted by the harbourside gallery and event space, Ephemeral Project 64 (better known as EP/64) are playing their final two shows spread between Friday 27 and Saturday 28 May.

Friday, Saturday and weekend tickets for the event are on sale now, but are expected to sell out - find out more and get yours here. 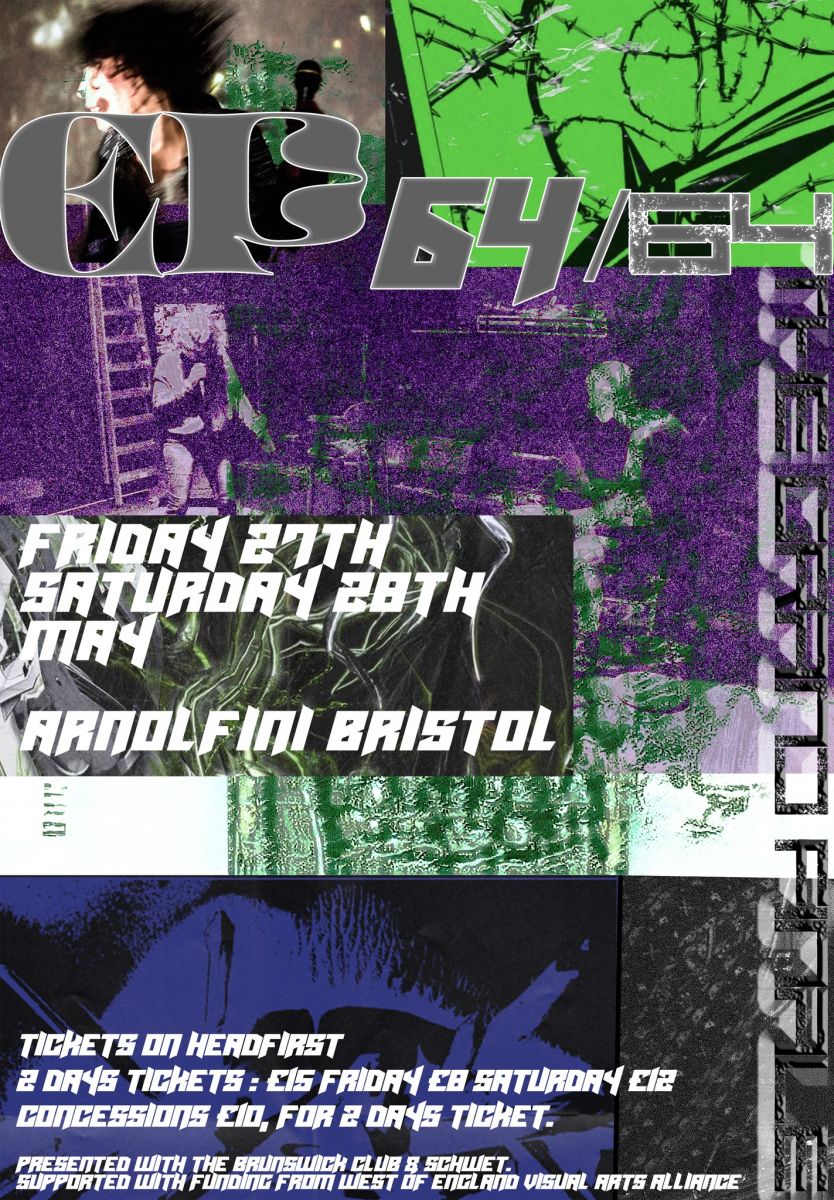 Formed in 2016 by raw vocalist Dali de Saint Paul, EP/64 set out with the goal of playing 64 improvised gigs, each one featuring a wide range of local musicians and visual artists.

The diversity of de Saint Paul’s guests, as well as the frontwoman’s artistic vision, makes for a live performance that is experimental and wild in equal measure.

The improvised nature of the project and its fluctuating line-up transports viewers with pulsating, kinetic and unpredictable displays.

The project has gained a zealous cult following and playing shows with the likes of The Evil Usses, Franco Franco & Kinlaw and LICE. Now, in a grand climax, EP/64 will invite all past collaborators back for a very special double show marking the final two instalments. 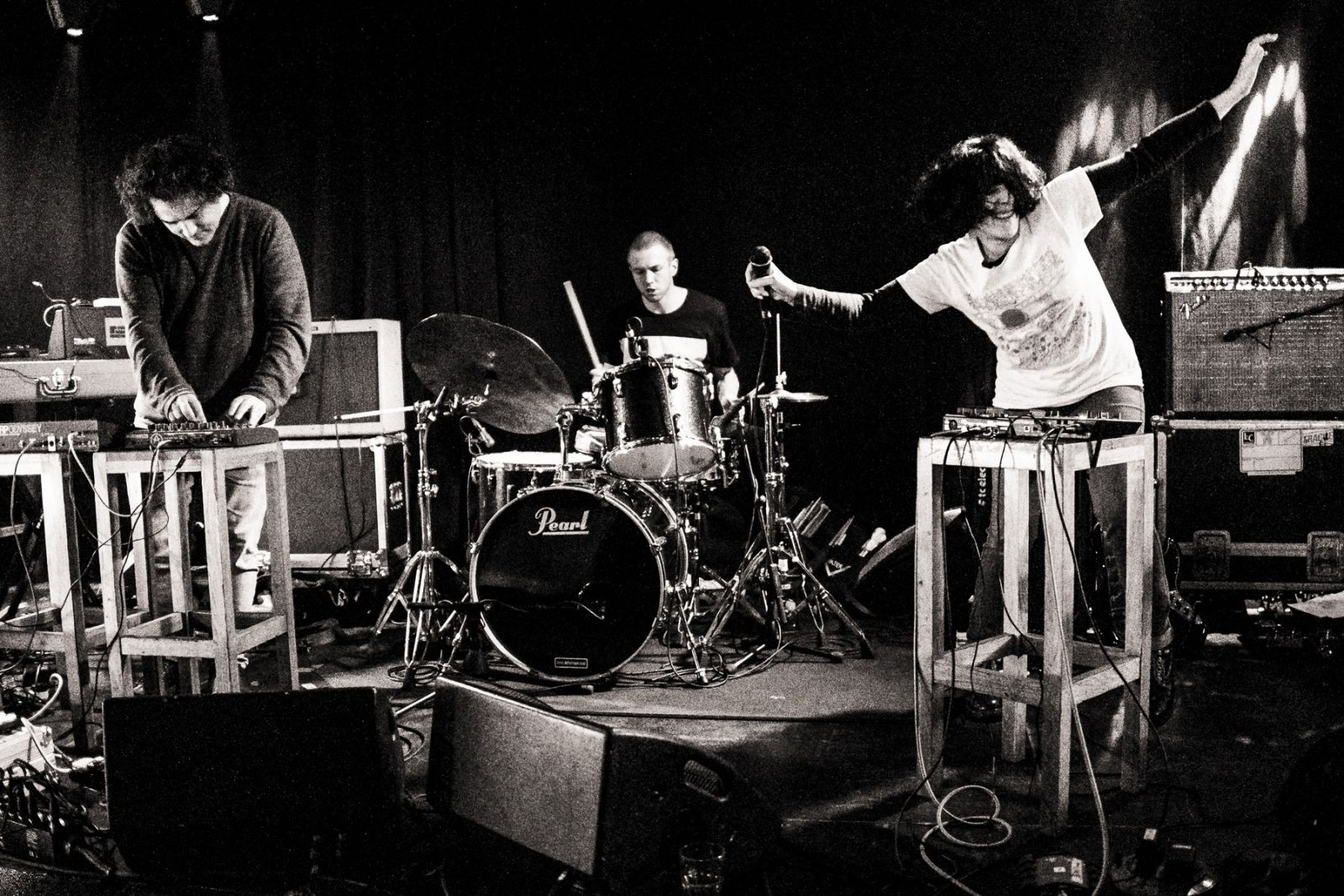 The Friday show will see the project perform between 19:30 and 23:00, while the Saturday show will be an epic (but gruelling) 10-hour performance running from 14:00 to midnight.

Alongside the special event, hosts Arnolfini are curating a daytime workshop programme on Saturday 28 and Sunday 29 May, with more details to be announced soon.

‘EP/64: The Grand Final’ is presented by The Brunswick Club and Schwet, supported by West of England Visual Arts Alliance & Arts Council England.

Alternatively, to find out what’s coming up at the Arnolfini in April and May, head to the gallery's website.