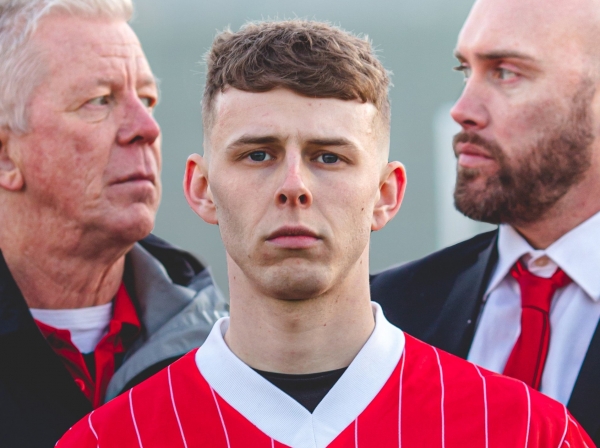 Audience members can expect to see a handful of familiar faces leading the cast.

A dramatic production of Richard Marber's The Red Lion will be opening at the Bristol Old Vic next month, showing from Thursday 3 to Saturday 19 February.

Well-known television actor and Bristol City fan Joe Sims will be joined by actor and ex-City stadium announcer David Lloyd in this story of ambition and split loyalties at a semi-professional football club.

Tickets for 17 performances are on sale now and can be purchased from the theatre's website.

The Red Lion is a play that explores the emotion and passion within football as well as the greed and corruption that threatens to damage it beyond repair, even in the lower echelons of the game.

With non-league football clubs all over the country struggling to make ends meet when a talented youngster (played by newcomer, Thomas McGee) appears at one such team, everyone sees an opportunity to further their own goals.

For the kit man and local legend, Yates (Lloyd), the young player represents a chance for the team’s faltering fortunes to improve. However, club manager Kidd (Sims) - with his burning ambition and slew of personal problems – is determined to take the starlet under his own wing. 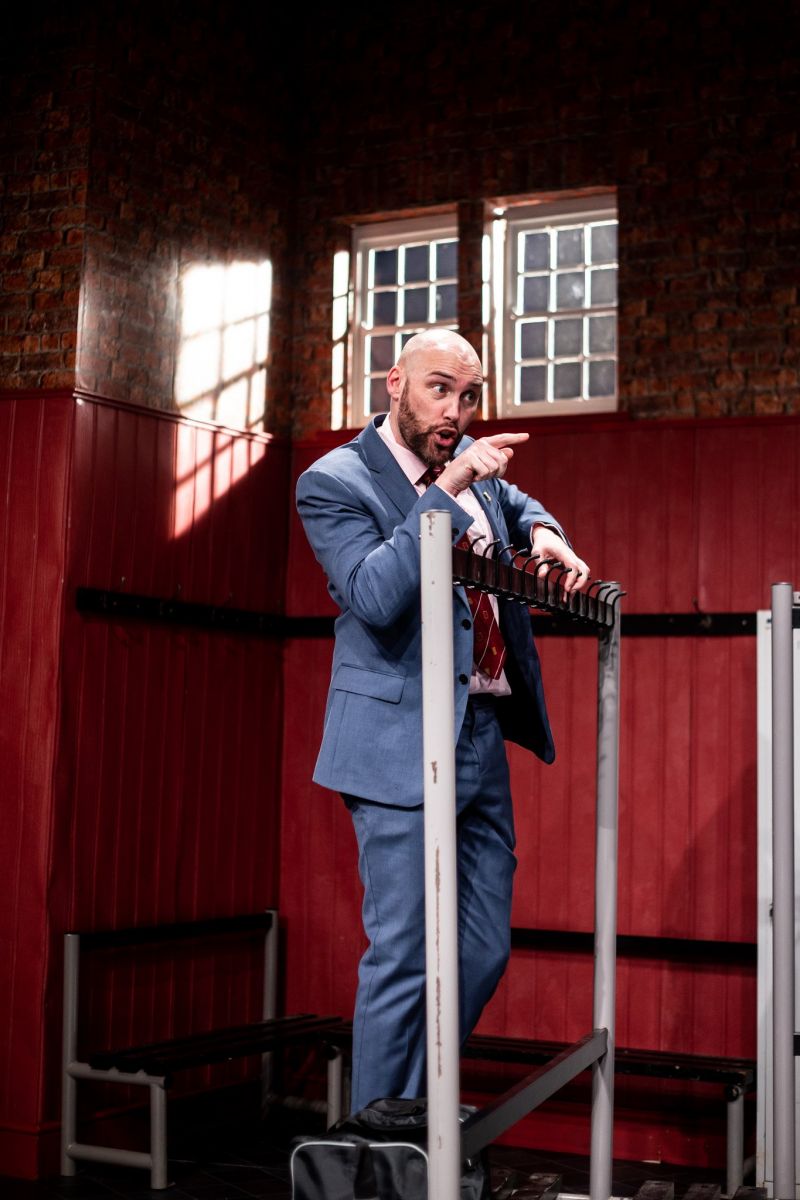 Tempers boil as the three characters’ relationship with the beautiful game are put to the test by both the actions of one another and themselves. Not only does Marber’s play explore the greed within modern football, but the playwright demonstrates both great love and vast knowledge of the game.

Both Joe Sims and David Lloyd are familiar faces on television sets as well as at Ashton Gate. Sims is perhaps best known for his role in ITV’s Broadchurch, while Lloyd played ‘Graeme’ in cult comedy Maid Marian and her Merry Men.

The play runs at one hour and thirty minutes with no interval and is suitable for those over the age of 14. The Red Lion runs between 3 and 19 February and is priced at £8 for concession tickets and £12 for standard. Tickets are on sale now can be found here.

For more information, or to find out more about what’s coming up at the Bristol Old Vic, head to the theatre's website.