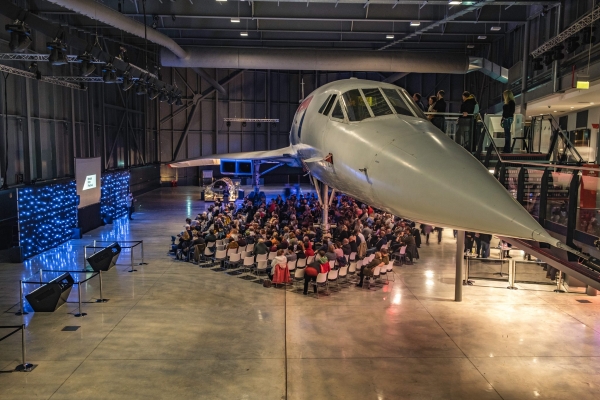 The team behind the much-loved annual film festival have announced next year’s roster.

The renowned Bristol Film Festival have announced a full lineup for their 2022 event, confirming more than thirty screenings between February and May 2022.

Before the end of the year, film fans can enjoy the festival’s Christmas lineup, with tickets still available for a limited number of screenings.

From Clifton Observatory to Arnos Vale, Bristol Film Festival offers viewers a unique viewing experience for some of cinema’s most celebrated favourites. Tickets for the screenings can be purchased from the festival’s website.

With this in mind, here’s a selection of some of the best events on offer…

Having presented the Disney Pixar classic at the same venue this year, festival curators decided to add another screening due to the event’s popularity. The family sci-fi classic will be screened in We the Curious’ planetarium – a truly beautiful venue for a beautiful film.

Alfred Hitchcock’s Gothic take on Daphne du Maurier’s Rebecca is an astonishing and troubling psychological thriller, making Arnos Vale Cemetery the perfect setting. The film will be screened in the beautiful Anglican Chapel with drinks and snacks available from a pop-up bar.

Hosted in Bristol’s historic Cathedral, Fritz Lang’s 1927 masterpiece of silent film is sure to be a true spectacle. One of the most influential and pivotal films ever, the screening will be accompanied by a live, improvised organ recital from award-winning composer Dr David Bednall. 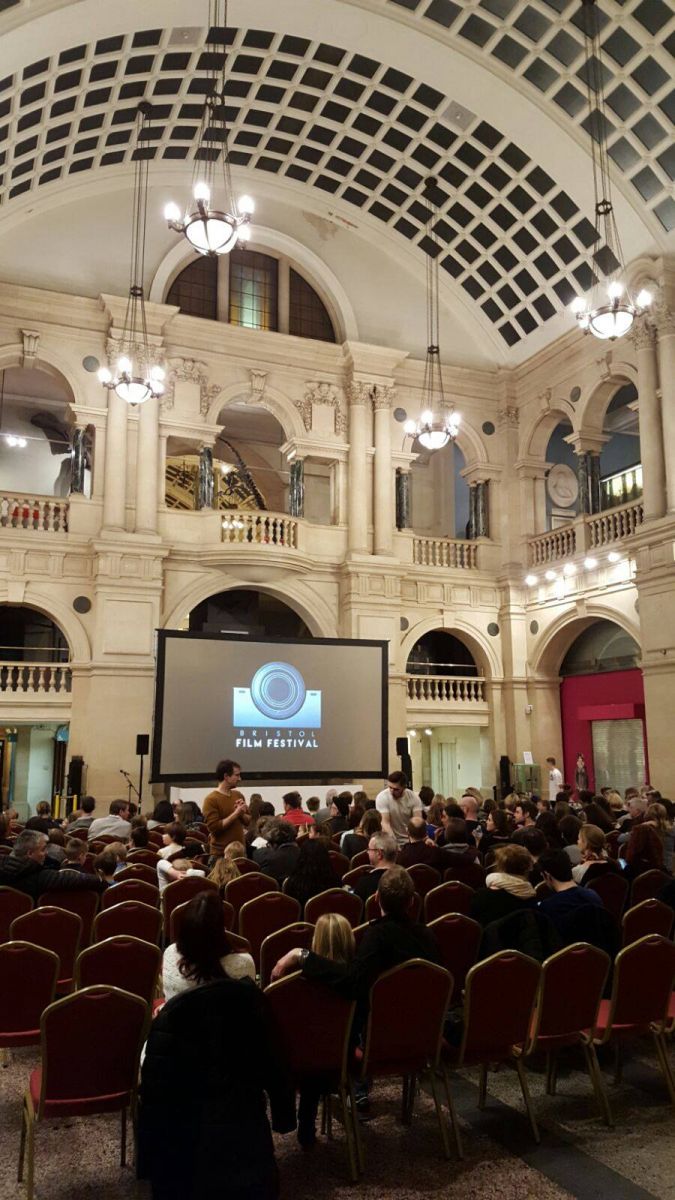 One of the festival’s Vintage Screenings (pairing classic films with thematically linked wine tastings), Carol Reed’s classic film noir adaptation of Graham Greene’s novel will be shown in the historic wine cellar – a fitting setting for this tale of crime and deceit.

Comedy cult classic, Monty Python and the Holy Grail, is being screened in Redcliffe Caves in March. The festival’s underground cinema is the perfect way to enjoy the absurd take on Arthurian legend from the legendary surreal comedy troupe.

Screened within the grand setting of the Bristol Museum and Art Gallery, catch Sam Mendes’ war thriller, 1917, in Spring 2022. The Oscar-winning film, following the experience of two British soldiers during the First World War, is a true cinematic epic – perfect for the museum’s imposing Rear Hall.

To purchase tickets for these screenings or to check out the full roster of films announced for 2022 (plus a limited number of tickets for Winter 2021) head to the festival’s website.