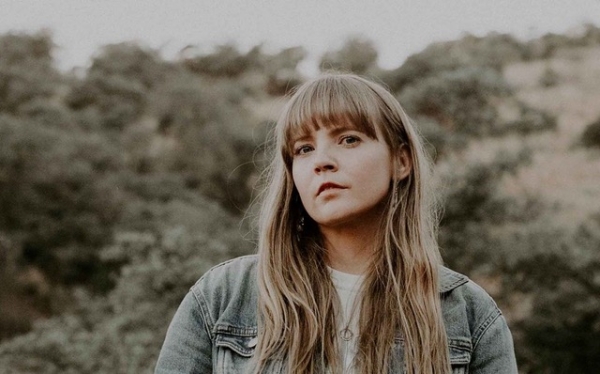 The US singer-songwriter kicks off her UK and European tour next week in support of her GRAMMY nominated album Old Flowers.

Fresh from the release of her critically acclaimed album, Old Flowers, Andrews is heading to the UK to play an eagerly anticipated string of shows. Known for her emotionally honest blend of folk, country and indie pop, she has established herself as a truly prolific artist over the past few years.

The singer began writing her own lyrics in her early teens and, after working as a backing singer and guitarist with a number of established bands, Andrews released her debut album - Urban Myths - in 2008. This was followed up with three more records before 2018’s breakthrough release, May Your Kindness Remain, that saw the musician garner a great deal of critical interest.

The artist's most recent album, Old Flowers, was released in July 2020 and features the singer at her most vulnerable point as she explores her own psyche in the complicated aftermath of a long-term relationship.

It has been a busy year for Andrews with the singer also recently publishing her nostalgic debut poetry collection, entitled Old Monarch. 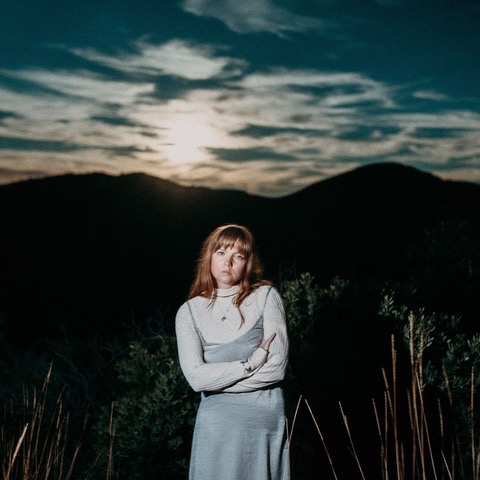 Old Flowers has been well received the world over, with the record receiving a nomination for Best Americana Album at the 2021 GRAMMYs as well as International Album Of The Year at the Americana UK Awards, where Andrews was crowned International Artist Of The Year.

The album defies the traditional cliche of a breakup album in its wise and meditative outlook as Andrews’ lyrics refrain from anger and instead focus on the beauty that lives on despite the death of the nine year relationship.

Despite this, there is a sadness to these tracks that is almost haunting as the record dips in and out of moments of nostalgia. Throughout, Andrews displays a unique honesty about her feelings of regret and heartbreak.

The singer-songwriter’s show at Bristol St George’s on Wednesday 27 October is part of a massive UK and Ireland tour that sees her travel to venues in: Birmingham, Gateshead, Glasgow, Belfast, Dublin, Manchester, Bristol, Leeds, Nottingham, Brighton and London.

Tickets for the tour can be purchased from the artist’s website.

With the immense critical reception that Old Flowers has received, this is sure to be a popular one!