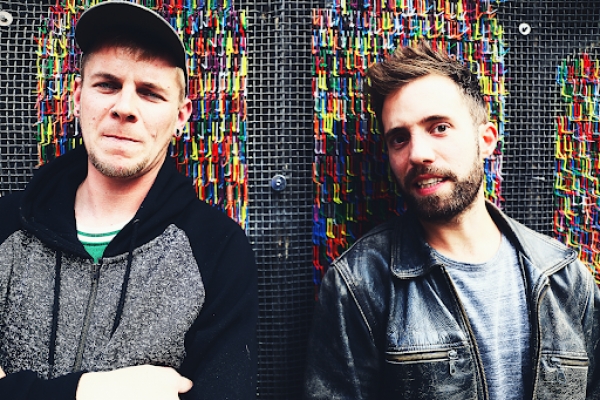 The viral sensations, known for their acoustic takes on dance classics, will be boarding the famous water-borne venue on Friday 15 October.

Tickets for the event are sold out, however, some lucky fans may have the opportunity to purchase fan-to-fan resale tickets from the See Tickets website.

The project, composed of guitarists Mikhail Asanovic and Jake Wright, is heading to Bristol as part of a huge UK and Ireland tour that kicked off at the beginning of September.

Starting out as buskers, the duo have gone strength to strength over the past few years and are now mainstays of the Ibiza scene - dazzling clubbers with their sensational takes on the likes of Daft Punk and Zombie Nation.

Despite their onstage synergy, Asanovic and Wright come from distinctly different musical backgrounds. The former is a classically trained guitarist who studied in Manchester, while the latter grew up playing in rock and metal bands. 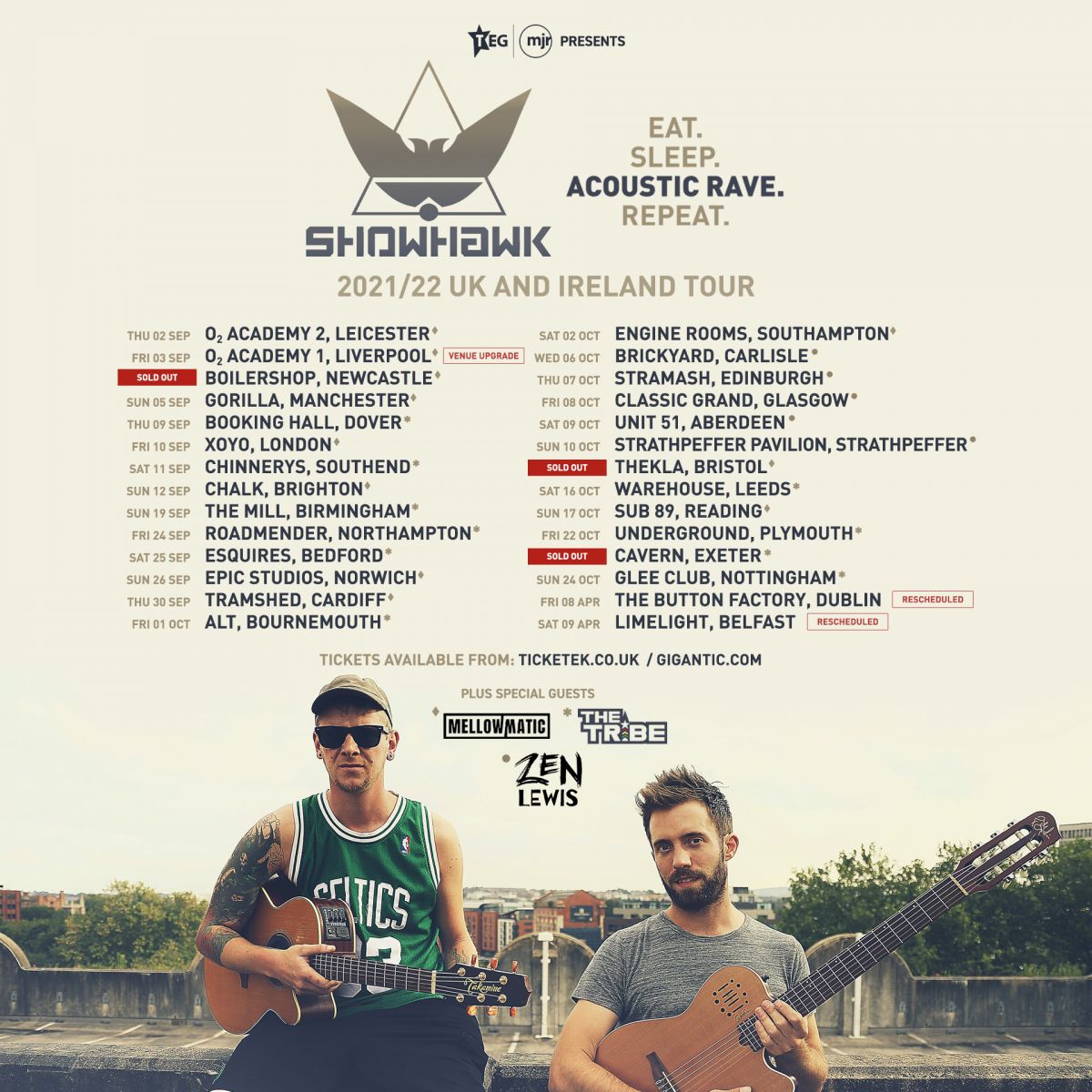 Through their impressive live shows, Showhawk Duo have received recognition from a number of influential platforms, making them internet sensations and building a foundation for their monumental success thus far.

Since their humble beginnings, they have appeared on Nick Grimshaw’s Breakfast Show on Radio One and broadcasted on UK social media giants Ladbible’s channel. They have also performed at a number of key festivals such as: Bestival, Glastonbury, Secret Garden Party and Boomtown.

Going from playing small shows at the Edinburgh Fringe to main stage sets at some of the UK’s biggest music festivals is no small feat and Showhawk Duo’s success continues with a string of sold out shows on their most recent UK tour.

As well as the Thekla gig, Mik and Jake are in the midst of playing a cluster of cities up and down the UK and are still to visit: Leeds, Reading, Plymouth, Exeter, Nottingham. Tickets for these are available here.

Despite the Bristol leg selling out, there is a chance for some lucky revelers looking for a unique live set that breaks the barriers between acoustic and electronic music to attend this must-see event

To search for fan-to-fan resale tickets for next Friday’s gig, visit the event page. Alternatively, for more information on what's coming up at Thekla, head to the venue’s website.