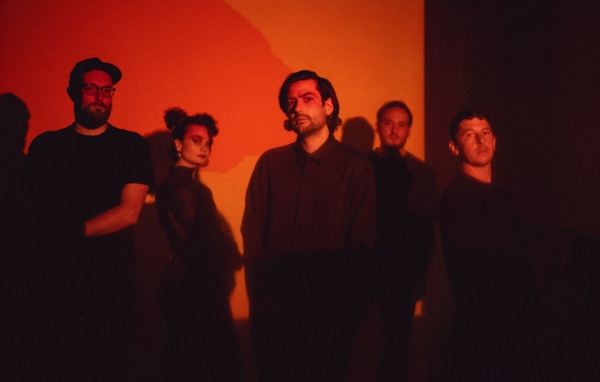 The collective released their critically-acclaimed second album, Visions of Light, in August.

Bristol-based group Ishmael Ensemble will be performing a homecoming show as part of their latest live tour, scheduled to take the stage at Thekla on Tuesday 16 November.

Tickets for their Thekla show are on sale now and can be found here.

Here it is! I’m over the moon & extremely proud to share with you all the new Ishmael Ensemble album ‘Visions Of Light’. 2 years in the making, recorded during the strangest of times & released into the world as a glimmer of hope flickers on the horizon. https://t.co/V5mJlkff3a pic.twitter.com/FhWoPbL9ZM

Ishmael Ensemble certainly need no introduction in Bristol, having gone from strength to strength in recent years with their acclaimed debut A State of Flow and features on a string of well-received projects fronted by the likes of Soul Jazz and Gilles Peterson.

Bursting with expansive soundscapes, the group's latest release, Visions of Light, has been described as "a mesmerising explosion of colour" (Clash), "a sax, strings and synth epic" (The Guardian) and "a hallucinatory ride" (DJ Mag) in a flurry of stellar reviews.

Ahead of their November tour, Ishmael Ensemble have released a video for 'Empty Hands', a track written by Cunningham and Hollyseus Fly in 2019, just a week after the latter had completed a full year of breast cancer treatment.

Speaking on the release of the video this week, vocalist Holly said: "As well as holding elation and euphoria in one hand, in the other I was experiencing a lot of emotional pain as I started to process what had happened.

"Writing the lyrics, I was envisioning standing in front of God and laying it out plainly, ‘ok so I’m still here, now what? This body has been through so much. Do with me what you want, this all must be for something, I’m here and I’m ready’."

Ishmael Ensemble will be kicking off their upcoming tour on Tuesday 9 November at The Cluny in Newcastle, before going on to perform a further fourteen dates across the UK before the end of the month.

Alternatively, secure your tickets for the band's hometown show at Thekla here.