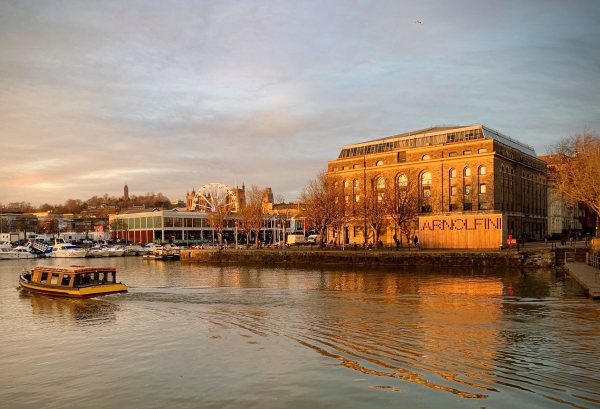 Three days of exclusive film screenings will be accompanied by Q&As with revered artists, photographers and skaters.

Bristol's Arnolfini is gearing up to host an eagerly-anticipated series of films exploring the history and DIY spirit of international street art, skate and music scenes.

Organised by the Bristol-based Vanguard collective in collaboration with Vans, On The Screen will be made up of three separate film festival events - The Vans Film Festival, Shextreme Film Festival and Vanguard Film Festival - taking place in September and October.

Tickets for the full series are available free of charge, but places must be booked in advance - find out more and secure your seats here. 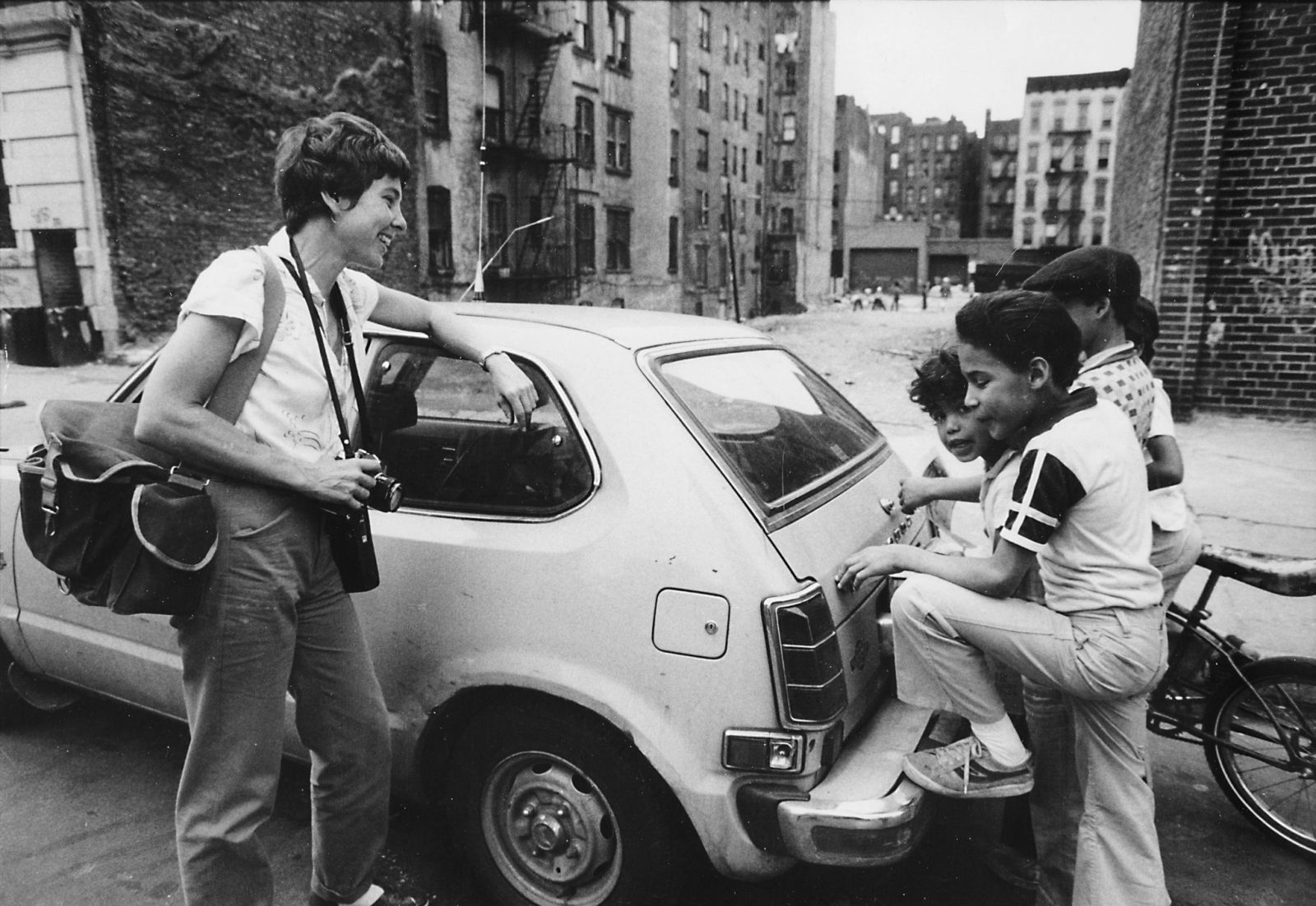 Documenting the unique relationship between street art and skating, On The Screen will jump between the two to paint an in-depth portrait of vibrant international subcultures.

The series is set to kick off on Sunday 12 September with the Vans Film Festival, curated by Doc'n Roll Films.

The all-day event will celebrate the spirit of music, street art and skateboarding with screenings of recently-released IDLES documentary Don't Go Gentle, street art story A Love Letter for You and skating documentary Boarders, alongside a selection of short films.

Shextreme Film Festival, taking place on Saturday 23 October, is among the first events of its kind in celebrating women in extreme sports and adventure.

Featured films will include a look at skating in warzones, female skate photographers and an exploration of the intersection of skating and dance, while an indoor ramp will be installed in the Arnolfini's auditorium. 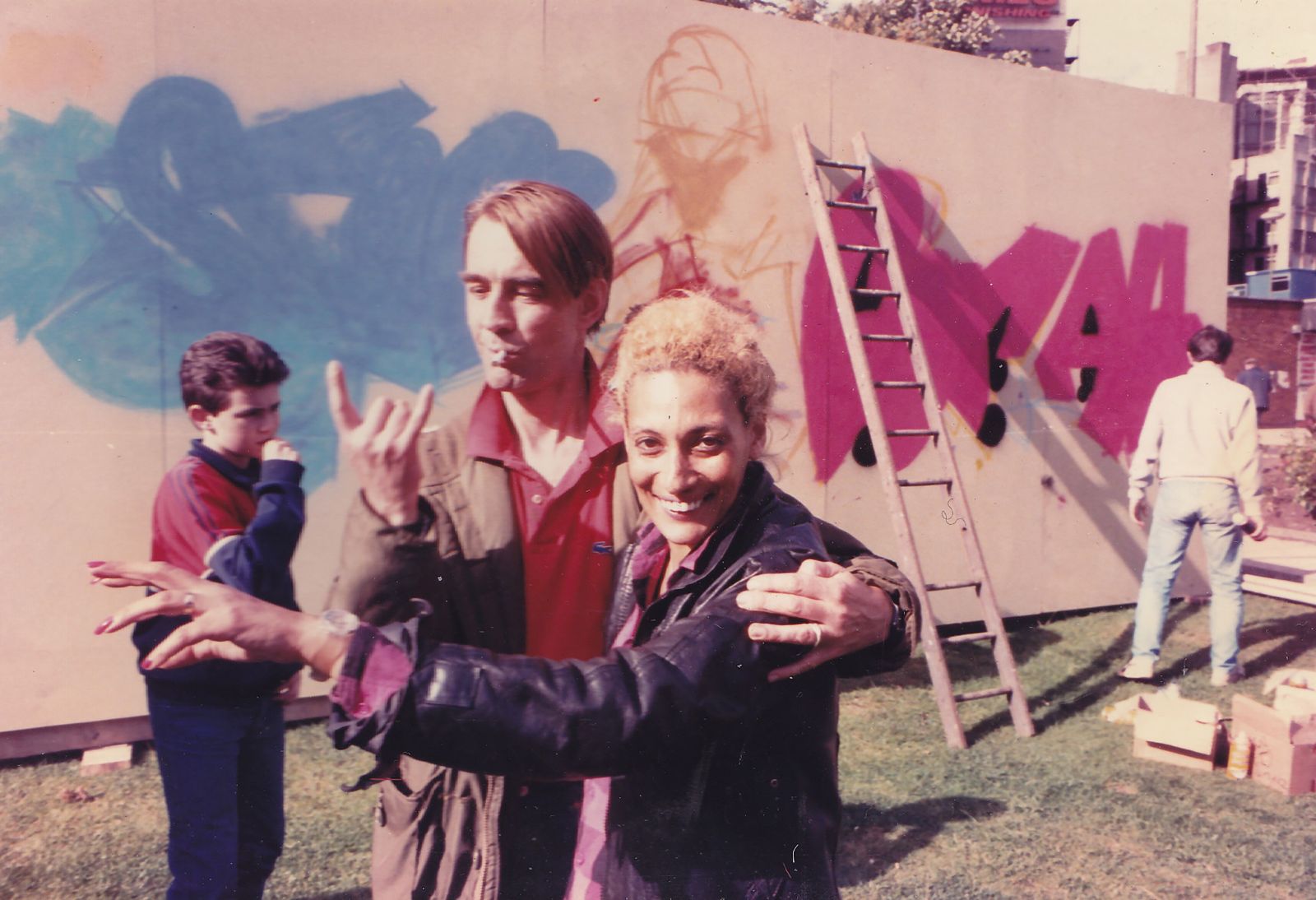 Each of the three film festivals will be accompanied by exclusive Q&A sessions with artists, photographers, filmmakers and musicians, from artist, DJ and producer Goldie to director Annika Rankin, groundbreaking female paddleboarder Jo Mosely and former IDLES guitarist Andy Stewart.

Tickets for each of the three film festivals are available for free, but individual events must be booked in advance.

To find out more about Vans x Vanguard's On The Screen series, to book your visit or to follow news and updates, head to the Arnolfini website or find Vanguard on Instagram.