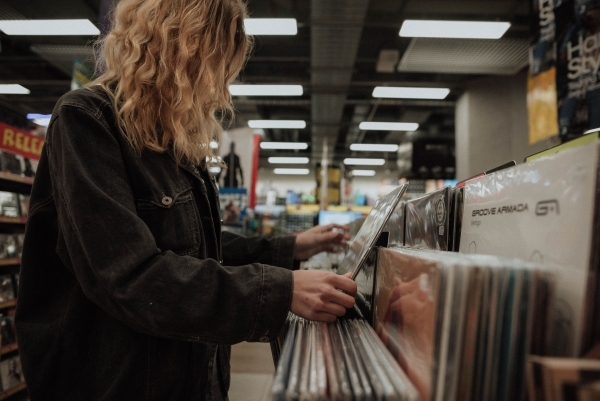 With the second and final Record Store Day (RSD) drop of 2021 just around the corner, we're here to help you separate the wheat from the chaff with some picks from the official drop two list.

All exclusive records listed in this article will be available on Saturday 17 July, though not all participating stores will stock them, so make sure to check where they are available.

For a guide on where to go in Bristol and to find links detailing who's selling what, click here.

Without further ado, here are seven RSD releases worth checking out:

Squid I Near The Westway

Limited to just 2000 copies, Near The Westway won't hang about on the rack for long. Snooze you lose!

There is death, destruction, mayhem and high drama in Czar Noir. Read along with the vinyl as it brings the story to life. 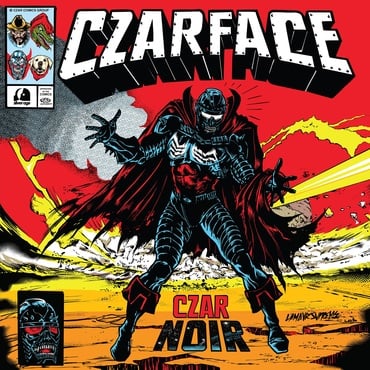 Iggy Pop I Live At The Channel Boston

Michigan-born punk legend Iggy Pop's stellar career has marked him out as one of the most popular and influential figures in music history.

This live recording of Iggy's gig at The Channel is coming to vinyl for the first time. Presented on colour splatted discs, this is one for you collectors. Fair warning, with a strict worldwide 5000 copy limit it's sure to sell out in no time.

More than fifty years after his death, John Coltrane remains one of the most recognised artists in history - his signature sound reverberating through the years and into the modern era.

This RSD, label Major Keys will release two of his tracks, 'Naima' and 'My Favourite Things', pressed together on vinyl for the first time.

Do Nothing I Adventures In Success

Nottingham-based four-piece Do Nothing have been on a stellar run recently. Both of the group's EP's Zero Dollar Bill and Glueland - released in 2020 and 2021 respectively - received widespread praise.

This one-off pressing of the band's cover of 'Adventures In Success' by Will Powers contains a never-heard-before remix by Hiro Ama. Only 500 copies are available so expect this release to sell out fast.

One of the great mavericks of music, the back catalogue of Captain Beefheart is as relevant today as it was when the great figure first introduced it alongside his Magic band.

Regarded as a successful deviation from his already avant-garde path, Unconditionally Guaranteed has been unavailable on vinyl for over 20 years. Only 1250 will be released this RSD - act quickly! 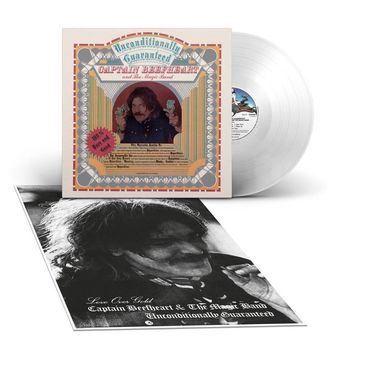 Genre spanning Icelandic artist Bjork has collaborated with the Hamrahilo Choir to record a version of her album Cosmogony, to be released this RSD.

The A-side will be the original version released by the artist. The AA side is a version of the same album recorded with the choir, which Bjork was once a part of. Numbers are limited, with only 850 going on sale.