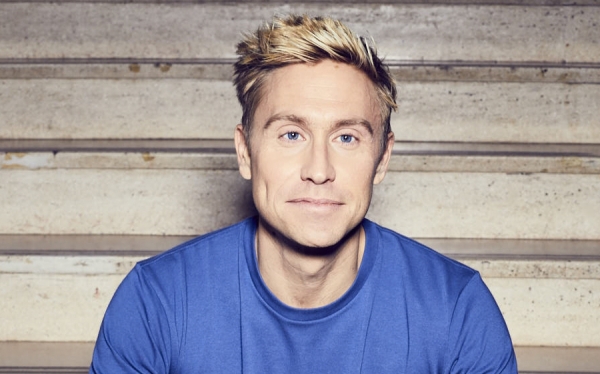 Renowned standup and TV personality Russell Howard has announced a three-show run at Lakota, set to perform on the iconic venue's outdoor stage on Tuesday 25 May, Tuesday 8 June and Tuesday 15 June.

Howard will be arriving in Stokes Croft for the second time in as many years, having appeared as a surprise headliner at Lakota Gardens in 2020 after his scheduled world tour was put on hold due to the coronavirus crisis.

Tickets for Russell Howard live at Lakota Gardens go on sale at midday on Monday 26 April - find out more and get yours here.

After an incredible string of shows at The Gardens featuring Russell Howard and more, we're bringing some of the best Comedy talent in the UK back to Bristol! pic.twitter.com/XcN7WBuOSh

Initially due to perform a six-show run at the Bristol Hippodrome in 2020 as part of an extensive world tour, Russell Howard saw tour plans scuppered as events and venues were postponed and closed as a result of the pandemic.

In the absence of his scheduled performances, Howard became a surprise addition to the first Lakota Gardens programme upon its opening in July, testing new material in front a sell-out hometown audience.

The performances became the catalyst for a busy season of live comedy for Lakota, with Ed Gamble, Phil Wang and Fern Brady among the headliners. 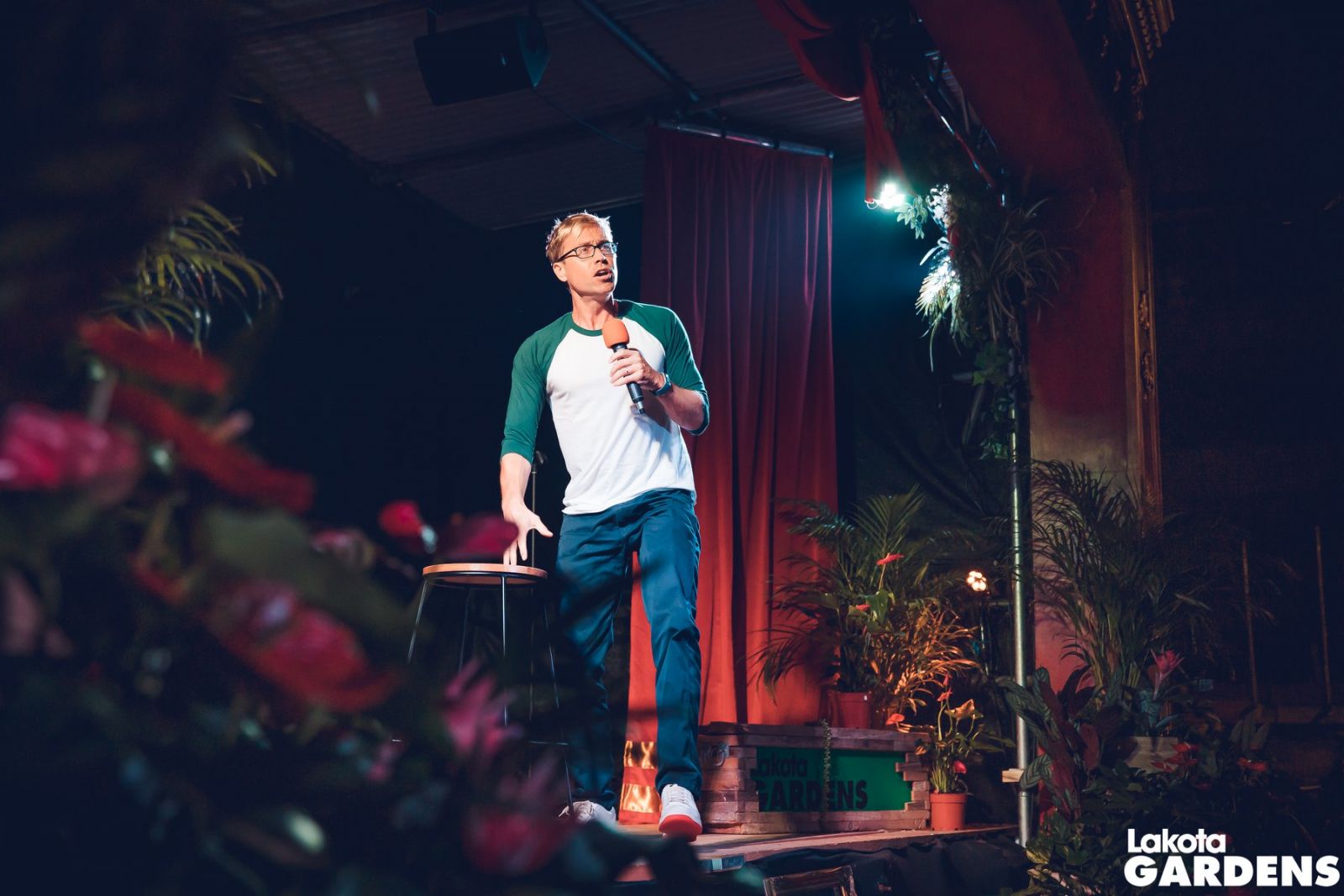 Known for his wildly popular standup performances as well as regular appearances on hit shows like Mock The Week and 8 Out Of 10 Cats, Russell Howard has become a household name since emerging from the UK comedy circuit in the mid-2000s.

Over the last few years Howard has found international fame with his own hit shows, including Russell Howard's Good News on BBC Three and The Russell Howard Hour on Sky, and performed several sell-out world tours.

Tickets for Russell Howard live at Lakota Gardens on Tuesday 25 May, Tuesday 8 June and Tuesday 15 June go on sale at 12:00 on Monday 26 April, and can be found here.

For more information on Lakota Gardens, to browse their full summer 2021 event lineup or to follow news and updates, head to their website or find them on Twitter.