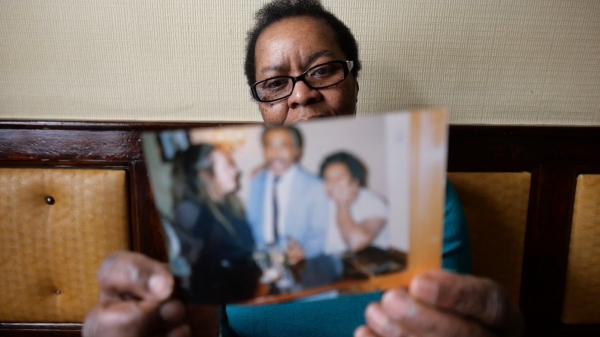 Save Bristol Nightlife have been exploring the impact of the pandemic on some of Bristol's top venues.

Save Bristol Nightlife have launched a YouTube channel to premiere a series of short videos documenting the way in which clubs, live venues and pubs across the city have been affected by the coronavirus crisis.

Shot and produced in collaboration with Bristol-based photographer Colin Moody, the series catches up with the teams behind some of Bristol's best-loved venues, including The Star and Garter, Trinity Centre, Dare2Club and more.

Widely expected to be among the last parts of the UK economy to reopen this year, clubs and live venues across Bristol and beyond are facing increasingly uncertain futures as a result of a full year - and counting - behind closed doors.

As part of a series set to continue well into 2021, Save Bristol Nightlife are giving venue owners the opportunity to express the reality of their situations following months of closure and financial insecurity.

In their feature, BS2 venue Dare2Club explain that their extensive efforts to refit and establish social distancing measures came at a huge cost ahead of last summer's brief reopening, leaving them in an even more perilous situation now than they were after the initial UK lockdown.

Even some of Bristol's larger and more widely-known venues like the Trinity Centre aren't able to guarantee their futures, despite acting as integral parts of their local communities and vital components of the Bristol music scene.

The government's recent 'roadmap' announcement was a welcome update for the public, but after a full year of a complete loss of event revenue, grassroots venues are far from secure.

Save Bristol Nightlife's films are being produced in order to lobby the government via a new committee recently set up at the House of Commons to investigate the impact of the pandemic on the UK's nighttime economy.

Photographer Colin Moody, who oversaw the filming and production of the series, said his motivation to get involved with the project came from hearing so much about how the crisis has affected the individuals behind the nightlife industry.

"Club and pub owners, bar staff, security, DJs, so many services and other business, how has it been for them? It needs documenting, but more importantly, the project might do some good.

"We wanted to look at how the past few months have been for these people who give so much to our nightlife economy."

So far the documentary series has featured an array of beloved Bristol venues, including The Love Inn, The Gryphon, Basement 45, The Plough, The Star and Garter, The Beaufort, Trinity Centre, Dare2Club, The Cloak & Dagger, The Queens Shilling and Eastville Social Club.