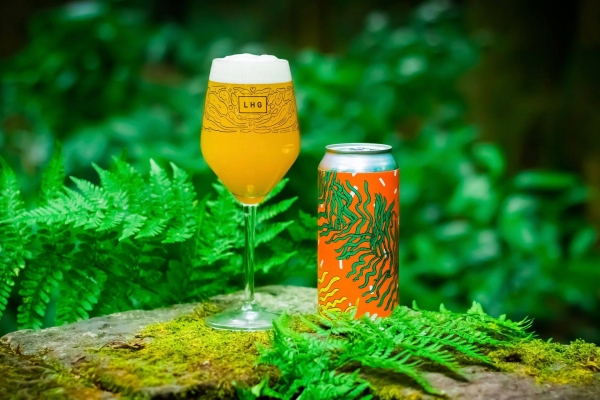 Get to know the popular BS2 brewery and explore their full range.

Bristol is home to a growing crop of dedicated, creative and fiercely independent breweries in 2021, each offering their own combinations of innovative creations and unique twists on age-old classics.

From the city's wide range of craft pubs, taprooms and pop-ups to the huge buzz around the annual Craft Beer Festival, it's no secret that Bristol loves its beer, making it the perfect home to breweries of all shapes and sizes.

In the first edition of our Meet the Bristol Brewers series, we shine a light on Left Handed Giant, one of the city's best-loved craft beer makers and, in normal times, operators of a renowned brewpub in the heart of central Bristol.

With roots firmly planted in Bristol, Left Handed Giant are a forward-thinking producer operating out of two sites, their main brewery in St Phillips and their one-of-a-kind brewpub at Finzels Reach.

Established in 2014 when owner Rich Poole struck a deal with Small Bar to stock his early creations, LHG have developed over the years into a household name in craft beer and an important part of the local hospitality community.

After a hugely successful crowdfunding campaign that raised more than £1m, the LHG team launched their large-scale physical brewing operation in 2017, going on to host the long-awaited grand opening of their very own brewpub two years later.

The brewery's namesake location, an open-air, riverside beer hall in BS1, quickly became a hit with the locals. One walk around the expansive-yet-intimate space and it's not hard to see why.

Today, Left Handed Giant are community-owned and are aiming to complete an employee buy-out in the near future, which would them one of the only employee-owned breweries in the UK.

As for products, Left Handed Giant are currently offering a range of single-can and mixed box options as part of their online service, with free UK delivery available for orders over £30.

From an array of unique IPAs to an indulgent black cherry, chocolate & vanilla milk stout, raspberry & rhubarb fruited sour and much more, LHG's extensive range includes a beer for every mood. 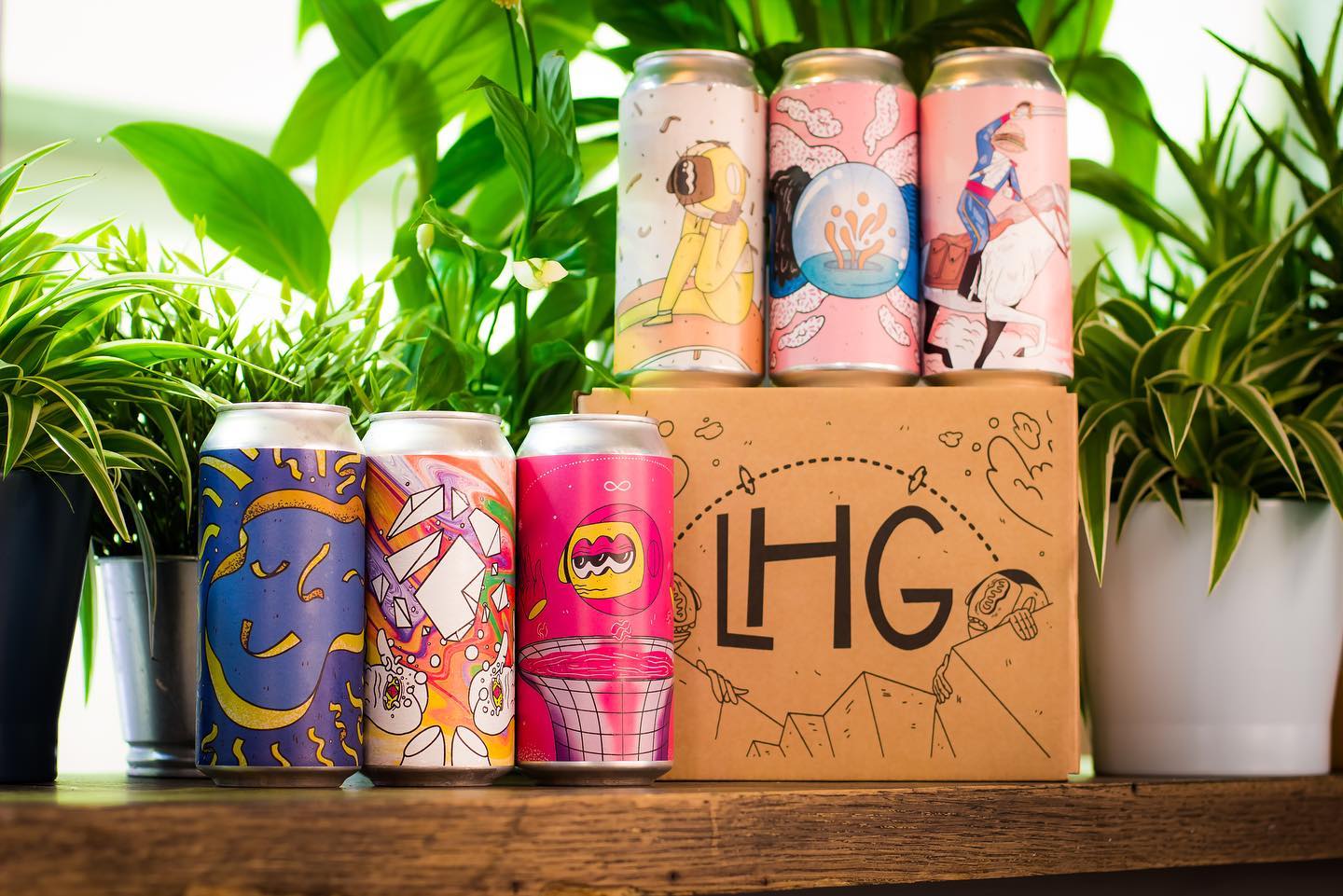 We recommend treating yourself to the Mixed Taster Pack - a six-can box containing a Galaxy & Citra Pale, Infinity Pools Hazy IPA, Side Track Hazy IPA, Blender Sour IPA, Answer To The Cosmos Hazy IPA and Up Late Imperial Stout - for a proper exploration of one of Bristol's best-loved breweries.

For more information on Left Handed Giant, to browse their full range or to place an order, head to their website.