Jo Brand, Harry Hill and Frankie Boyle are among those taking part in aid of the Bristol silent comedy festival.

Based in Bristol, Slapstick is an annual celebration of silent and classic screen comedy.

The 2020 edition of the festival saw screenings, talks and performances in venues across the city, with appearances from Harry Hill and The Goodies among others.

The event has been part of the city's festival scene since 2005.

Usually, the festival raises 80% of its running costs via festival ticket sales and year-round events.

But due to COVID-19, the festival's fundraising efforts have been made impossible, leaving the event with a "huge" financial shortfall. 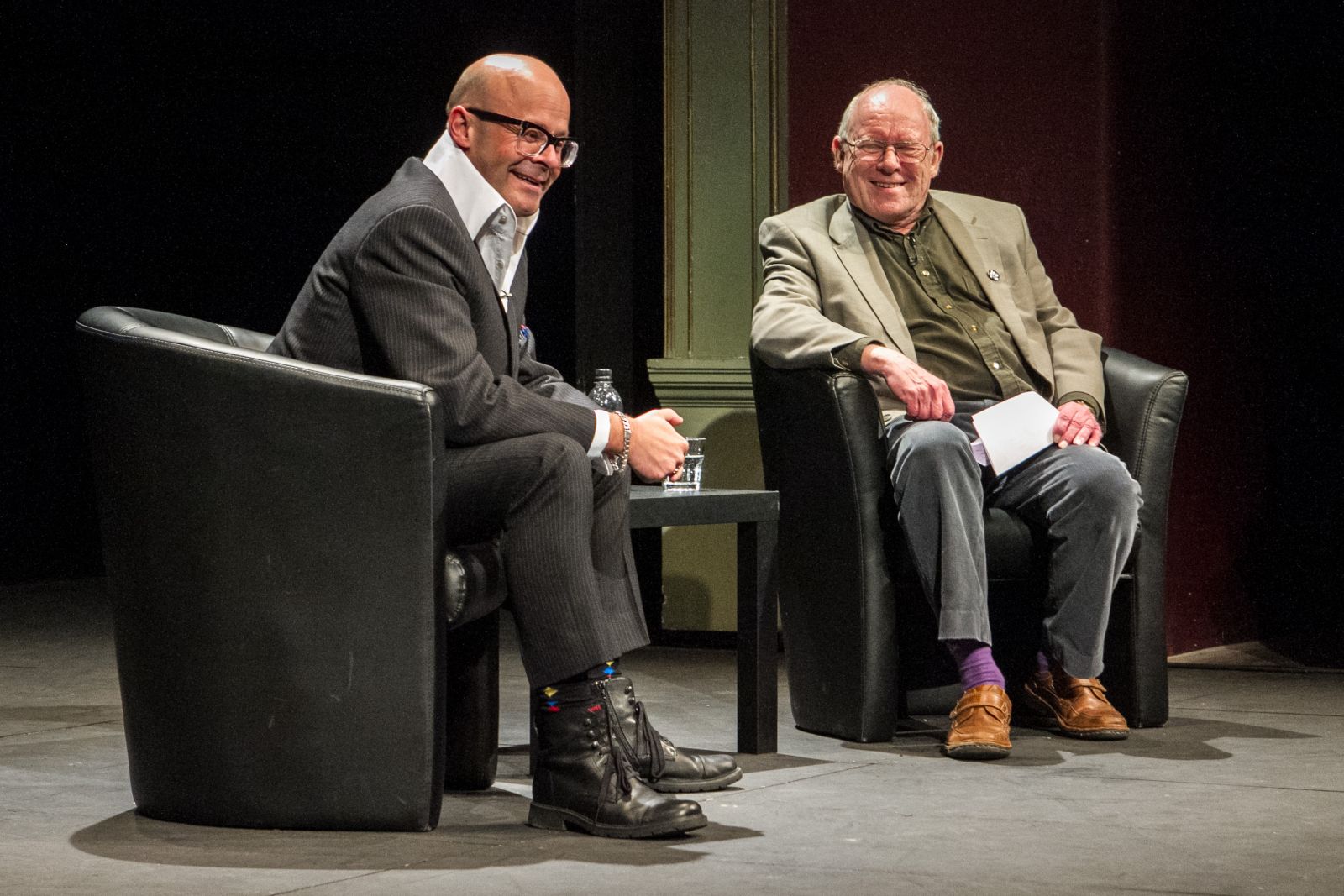 To counteract the impact of the pandemic on its fundraising, Slapstick Festival is hosting a virtual comedy fundraiser this month, titled Slapstick's Big Night In.

For one night only, celebrity friends and supporters of the festival will unite to take part in the Big Night In, hosted live by stand-up comedian Robin Ince.

The virtual event will see the likes of Sir Michael Palin, Rob Brydon and Harry Hill share jokes, stories and messages of support, to help raise money for Slapstick.

Each comedian has recorded an exclusive message to be broadcast during the Big Night In.

To view the event, visit Slapstick's crowdfunding page. Those who donate will receive a unique link to watch the virtual event on Sunday 27 September.

There is a suggested donation of £10+ for this event, but Slapstick invites people to give what they can.

The money raised will be used to deliver the next edition of Slapstick Festival and to keep it afloat.

"With 16 praised and popular editions already under our belt and more than 450 unique events to our credit, we are determined to carry on saluting the very best in silent, physical and visual comedy.

"We are already making plans for Slapstick #17 in January 2021, but we need your donations to make this possible.

"We bring laughter and joy to around 8000 people every year, and we hope you will agree, that's worth saving."