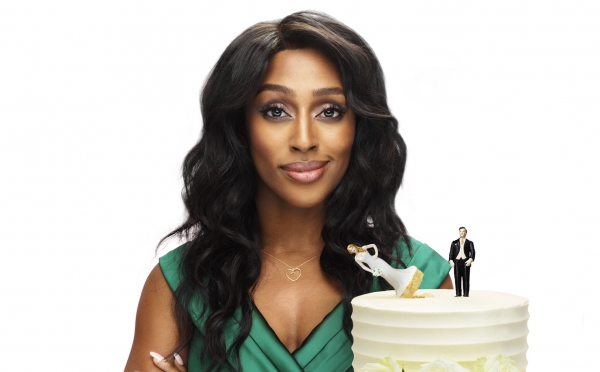 Burke will star as Julianne Potter in the brand-new romantic musical comedy.

Did you know? The 90s hit rom-com My Best Friend’s Wedding has been turned into a musical, and it’s heading out on tour.

My Best Friend’s Wedding the Musical will run at the Bristol Hippodrome from Monday 2 May to Saturday 7 May 2022. Tickets are on sale now; grab yours here.

The 90s movie My Best Friend’s Wedding is now a brand-new musical comedy starring @alexandramusic ???? Featuring some of the most iconic pop anthems by Burt Bacharach and Hal David incl: I’ll Never Fall in Love Again, Walk on By & I Say A Little Prayer!???? https://t.co/DEgLZgFrJ2 ???? pic.twitter.com/QOrmEmVQKr

My Best Friend’s Wedding the Musical is based on the 1997 global box office hit of the same name starring Julia Roberts and Cameron Diaz.

Julianne has always turned her nose up at romance – it’s the reason she broke up with her sweetheart Michael O’Neal.

But when Julianne hears Michael is about to get married, she vows to win him back for good. Will Julianne’s plan to derail the wedding go as planned?

The role of Julianne will be played by the one and only Alexandra Burke: the 2008 winner of The X Factor. 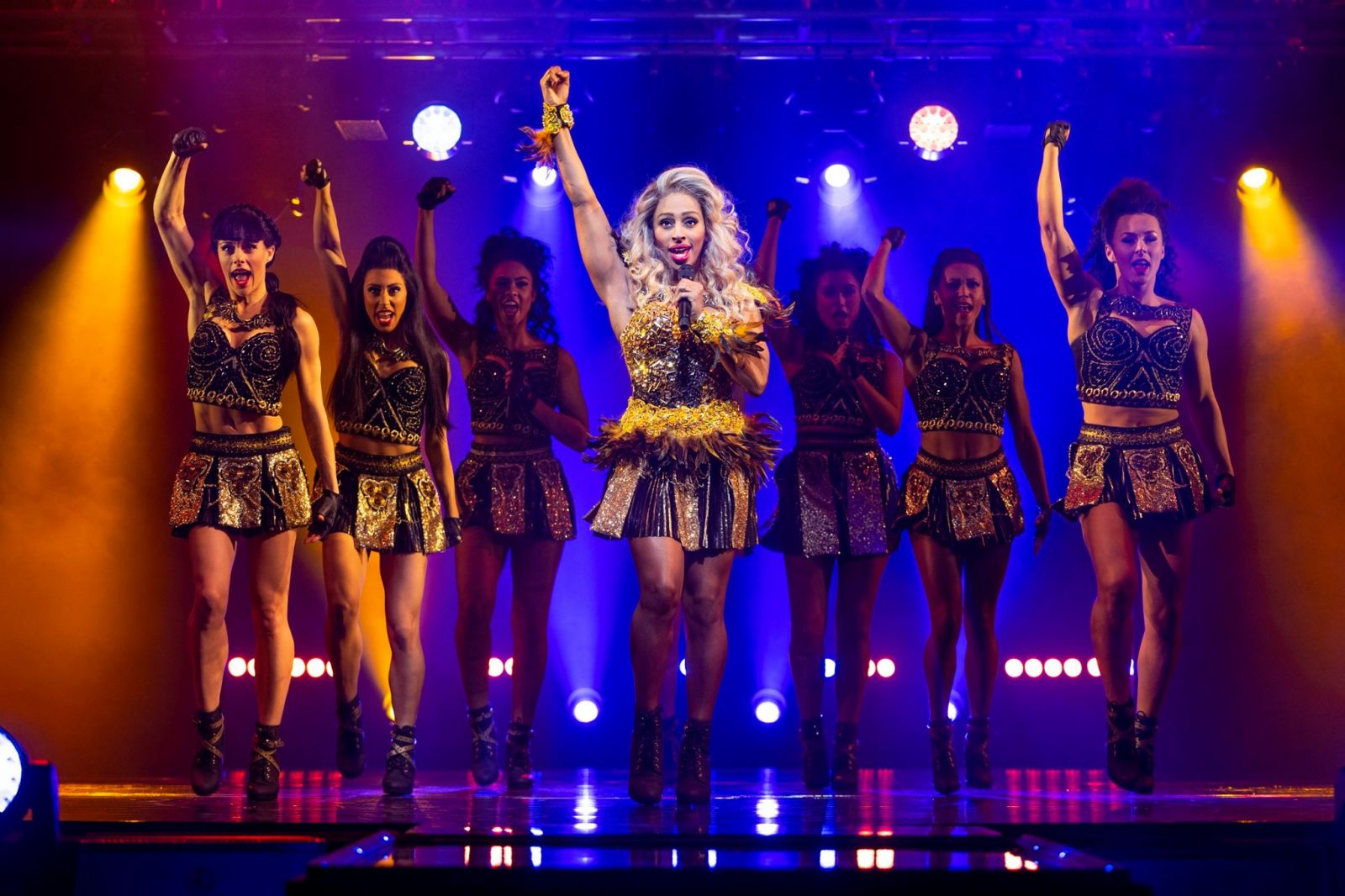 Since her X Factor days, Burke has achieved four number one singles and performed in several West End theatre shows.

Some of Burke’s most notable musical theatre performances include her lead role in West End hit The Bodyguard, and her recent appearances in Chicago as Roxie Hart.

My Best Friend’s Wedding the Musical will be Burke's first original role.

Expect to hear hits like 'I’ll Never Fall in Love Again', 'I Just Don’t Know What To Do With Myself', 'Walk on By' and many, many more.

Catch My Best Friend’s Wedding the Musical at the Bristol Hippodrome from Monday 2 May to Saturday 7 May 2022. Tickets are on sale now.