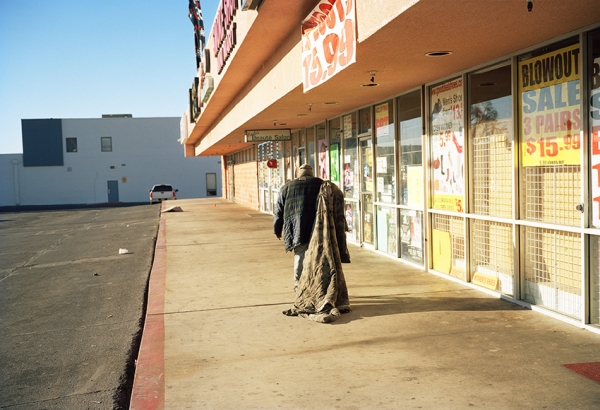 A new photo festival is coming to Bristol

The city’s art venues, big and small, will come together to present a new biennial photo festival next year.

Bristol Photo Festival will see commissions and collaborations take place year-round, culminating with a series of exhibitions opening in spring 2021.

The festival, which will then take place every other year, will display the work of local and international artists, both emerging and established.

The theme for the first festival is A Sense of Place, and parts of the exhibition programme have been selected in partnership with Martin Parr, a famous documentary photographer and photojournalist. 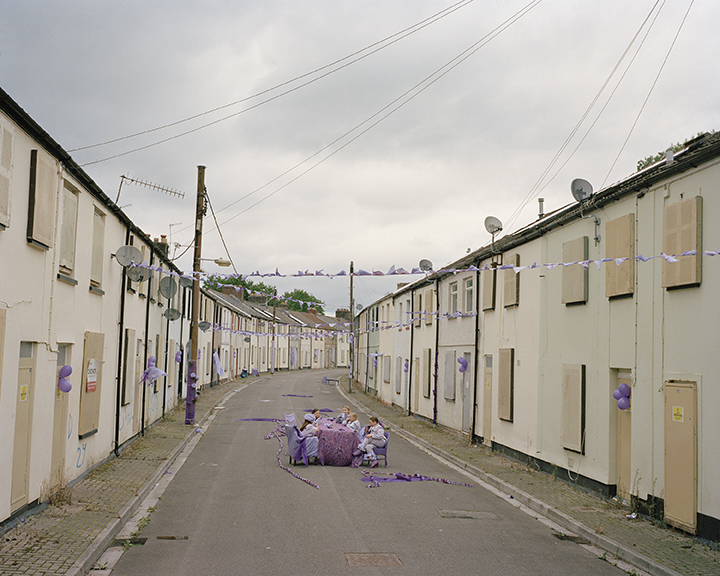 Relating to the theme, there will be year-round collaborative programmes involving people in the city, including an educational programme which will explore the role and importance of photography in the 21st century.

Speaking about the festival, Parr said:

“Place can be about a space, a sense of belonging, a geographical point – it can cover many physical forms, yet also many emotions and senses.

“The first edition of Bristol Photo Festival has come at a time when place is of more significance to us as a society and as individuals than ever before.

“Where we live, who we spend time with, where our inspiration, nourishment and feelings of security stem from has become even more important to us."

One of the festival’s first confirmed collaborations is 'Growing Spaces', a photography and literary project focusing on the city’s allotments and unofficial growing spaces.

In collaboration with allotment holders, societies and food producers, the festival will accumulate an archive of images representing this sector of city life.


One of the confirmed exhibitions is that of Stephen Gill, a Bristol-born photographer who creates work close to home, and explores a sense of locality in his work.

Gill's exhibition will draw upon 30 years of work from his best-known series to new and previously un-exhibited images. 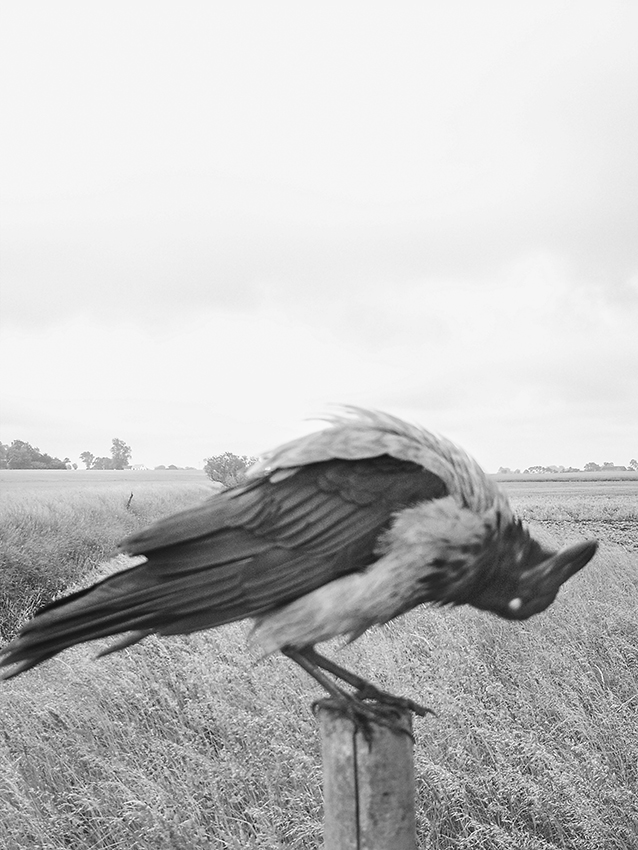 Several artists will be commissioned to produce new work as part of the festival, including Lebohang Kganye.

The Johannesburg-based artist will create a work based on Georgian House Museum’s own history and archive, which was once the home of an 18th century sugar plantation and slave owner.

”We want to challenge the concept of a festival as a month-long event parachuting into a city.

“We wanted to create a festival for the city, rather than in the city – with an ongoing programme throughout the year which really engages with the locality and local people in the run up to and beyond the exhibition opening week in May 2021.”

“Although a majority of the work in the exhibitions will not be ‘about’ the city of Bristol, much of it will relate to issues affecting the city both in its past and in the present day.”

The full festival lineup will be announced at the end of the year. Local venues confirmed to take part include the Arnolfini, Spike Island and Royal West Academy.


To find out more about Bristol Photo Festival visit: www.bristolphotofestival.org.