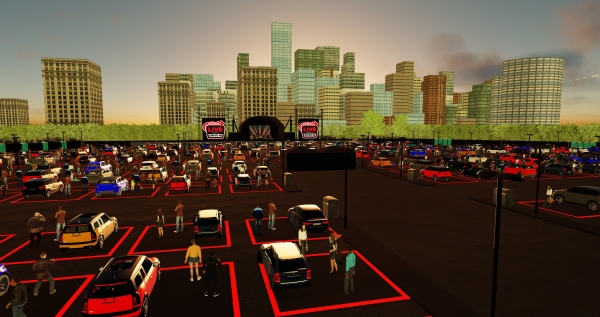 Among the acts already announced include The Streets – Mike Skinner’s legendary British rap project, responsible for hits ‘Fit but You Know It’ and ‘Has It Come to This?’

The Streets will perform at the former Airfeild in Filton as part of Live from the Drive-In concert series on Sunday 9 August, from 21:00.

Tickets for The Streets’ drive-in gig go on sale tomorrow, Friday 26 June, at 09:00. So set your alarms, and get ready to grab a ticket here. 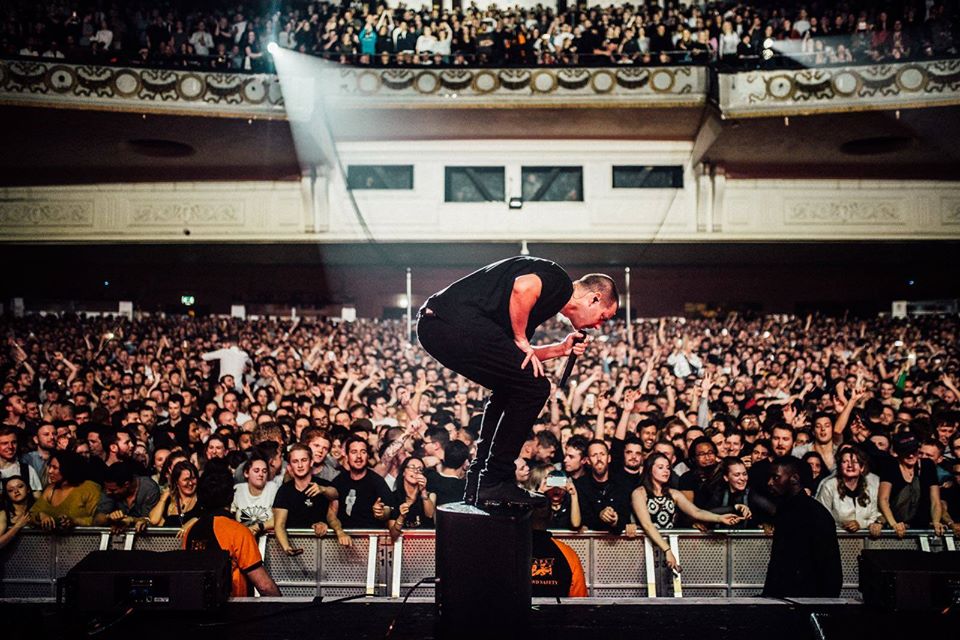 Acts already locked in to perform include Dizzee Rascal, The Zutons and Beverly Knight.

As well as gigs, the series will also feature West End theatre, DJs, film screenings, comedy shows and family events, with more events to be added.

Who are The Streets?

The Streets is a legendary British rap project led by multi-instrumentalist Mike Skinner, which merges hip-hop, garage and house music.

Rapping about UK culture, The Streets’ first Number 1 single was ‘Dry Your Eyes’ back in 2004.

The Streets went on hiatus in 2011, but have since returned with new music.

The new Streets mixtape ‘None Of Us Are Getting Out Of This Life Alive’ arrives next month, and features Bristol’s very own IDLES.

Mike and IDLES have been hanging out a lot it seems: Mike has featured in the first episode of IDLES frontman Joe Talbot’s new talk show, Balley TV. Watch:

Get tickets for The Streets at Bristol's Live from the Drive In concert series here, from Friday 26 June at 10:00.