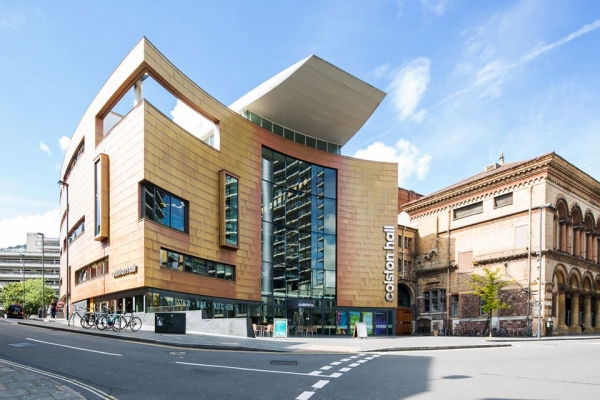 In partnership with an array of Bristol music venues, the Hall programmed a nine-hour live stream of performances, competitions and chit-chat to raise money for the local music scene.

Half of the funds raised have now gone directly to participating artists, whilst the other half has been donated to support Bristol’s indie music venues in partnership with Music Venue Trust.

Wow!! What an incredible day #BristolTakeover Online was! 10 hours of non-stop amazing music. ????

Huge thank you to everyone who donated ???? WE REACHED OUR TARGET!

The stream has been archived today but it will be back v soon for you to watch & enjoy here: https://t.co/fBRPBBoZAa pic.twitter.com/RK1X9bINmT

Following the success of Saturday’s stream, it has been confirmed that Bristol Takeover Online will return for a second time on Saturday 20 June.

Once again, Bristol Takeover Online Pt 2 will take place via live stream, and promises a new batch of content produced by the local music scene.

The second chapter of Bristol Takeover Online will also collect donations to support the music scene as part of the #SaveOurVenues campaign, with more details to be announced soon.

What is the #SaveOurVenues campaign?

Launched in April by Music Venue Trust, the national #SaveOurVenues campaign notes how, due to the obstacles raised by coronavirus, 556 grassroots music venues across the country are at imminent risk of permanent closure.

The campaign was launched as a nationwide fundraising effort, to ensure no music venue goes under because of the pandemic.

A number of Bristol music venues, including The Lousiana, The Old England and The Exchange got behind the campaign upon its launch and set up individual crowdfunders.

Soon after, Colston Hall joined the #SaveOurVenues fight with the announcement of Bristol Takeover Online, in partnership with an array of Bristol music venues including The Louisiana, Thekla and The Fleece. 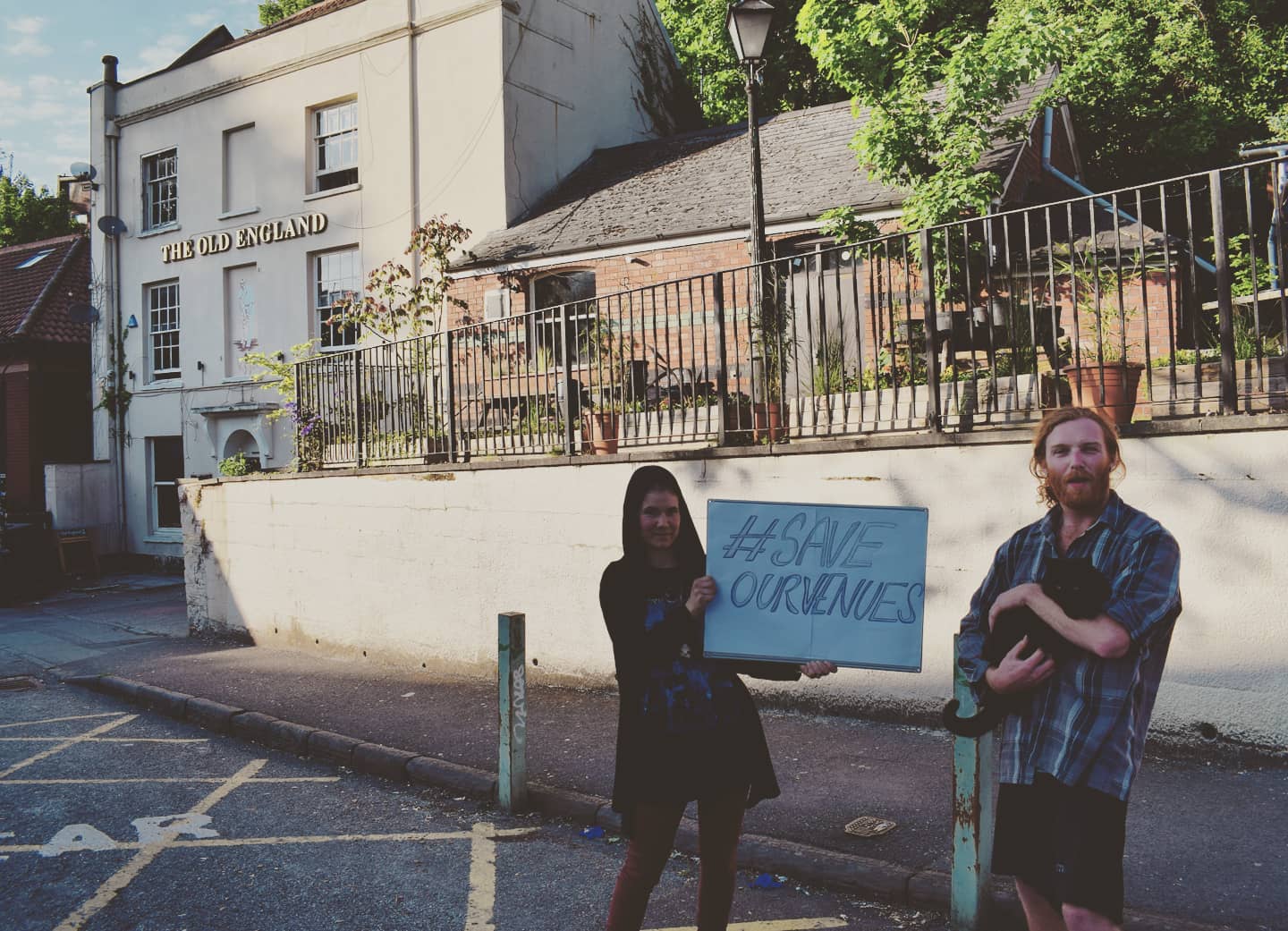 Hosted by Sam Bonham and Richard Pitt of  BBC Introducing in the West, Bristol Takeover Online Pt 1 saw local artists from across the music scene perform via live stream.

In an effort to celebrate and support for the local music scene, Colston Hall have streamed Bristol Takeover Online free of charge, but asked viewers to donate what they might usually spend on a gig ticket to a dedicated fundraising page.


To keep up to date with Bristol Takeover Online Pt 2, visit the Colston Hall website.