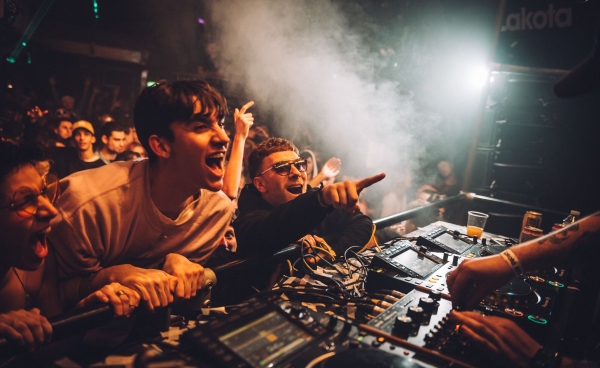 Eats Everything’s homecoming, a 20-hour rave and a disco festival: Eoin Fenton of Lakota reflects on the venue's best raves of 2019.

Situated off Stokes Croft, Lakota is an internationally renowned hub for underground sound.

The multi-room club complex has been around since the early 90s, and in that near twenty year-long history, has garnered legend status in Bristol.

But a few weeks ago, it was confirmed that in the coming years, Lakota will be no more.

In response, dozens of artists, promoters and ravers took to social media to share their memories of the club.

But what about the people behind the scenes? What are some of their favourite memories of Lakota?

Before we say goodbye to the beloved Stokes Croft mega-venue for good, we ask got in touch with Lakota staff member and marketing boss Eoin Fenton.

Here, Eoin selects five 2019 events which stood out to him and the Lakota team.

"A little under a year ago, we welcomed a lineup which displayed some of the best producers in both international and local techno including Hodge and Rebuke.

"This night was an epic showcase of the versatile genre." 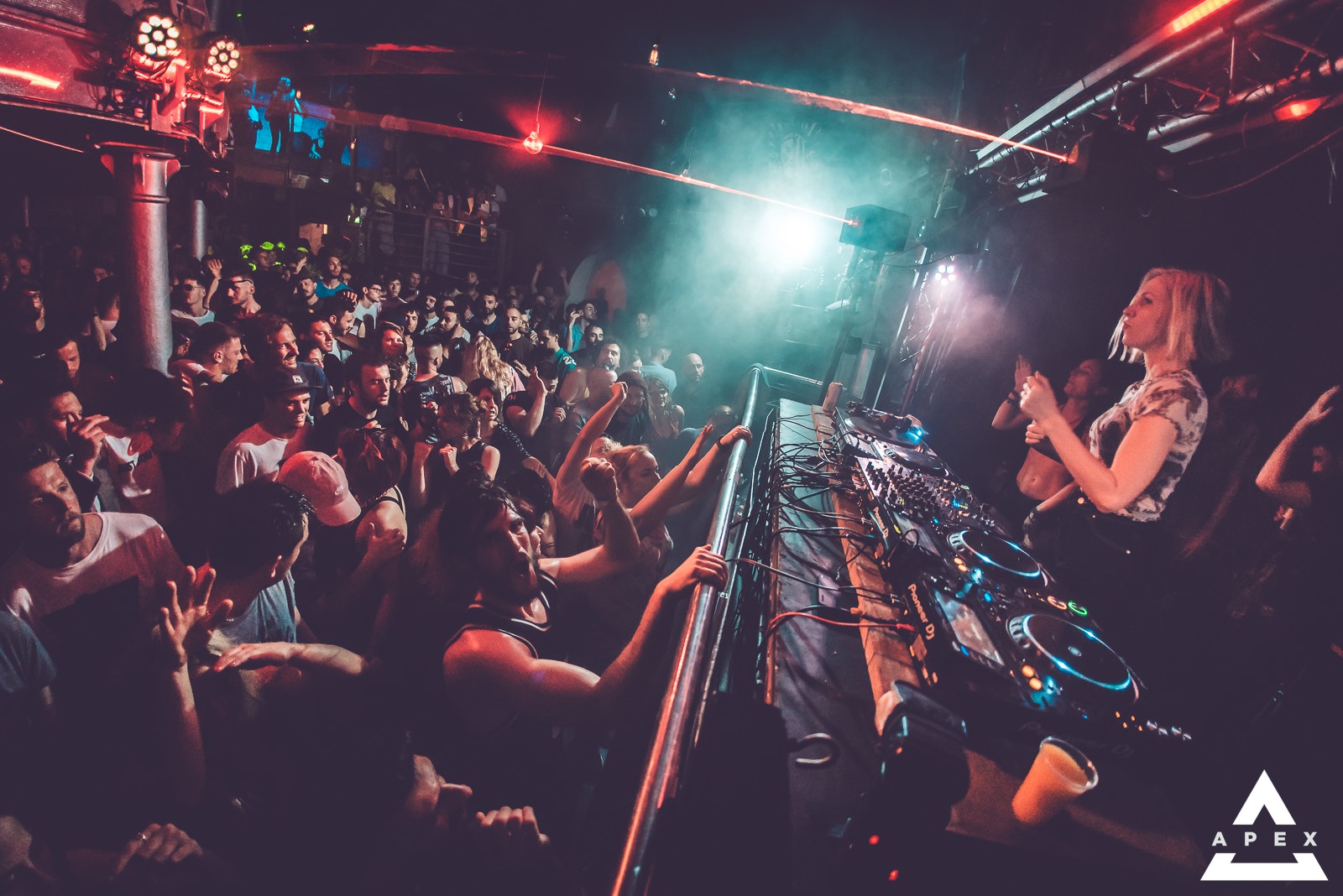 "Bristol Disco Fest made an astounding debut back in September, as they took over the entire club complex for a day-to-night soiree.

"Packed with local brands, a wheel of fortune, confetti and the mesmerizing headliner Romare; the return of the festival will be a joyous occasion." 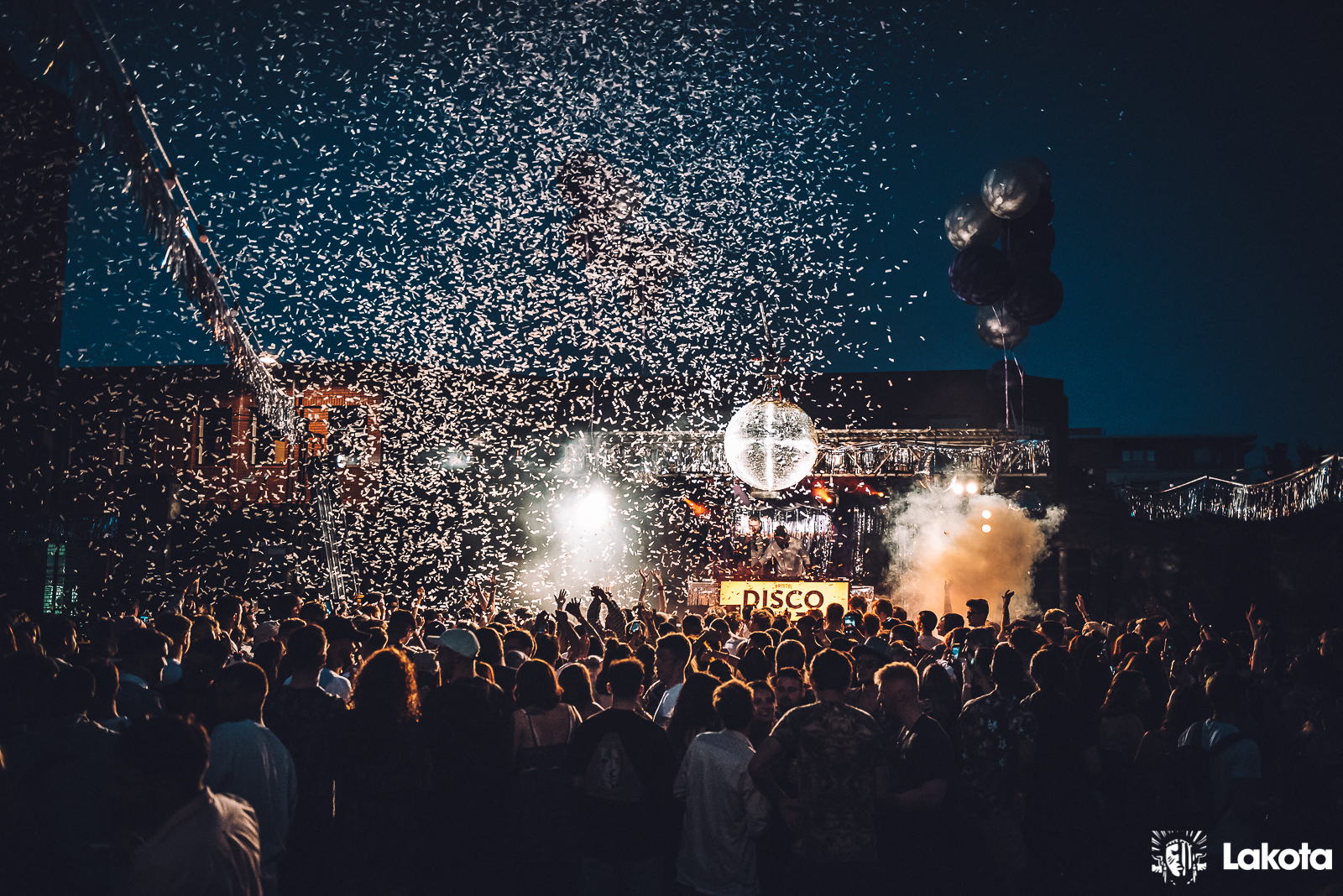 "Hybrid Minds have rapidly become one of the most sought after acts in drum and bass.

"After a succession of sell-out shows at Lakota, their October appearance was accompanied by some of the best talent in UK bass, including Alix Perez.

"This event was a union for bass fans: you could delve into minimal underground producers to all out-club anthems." 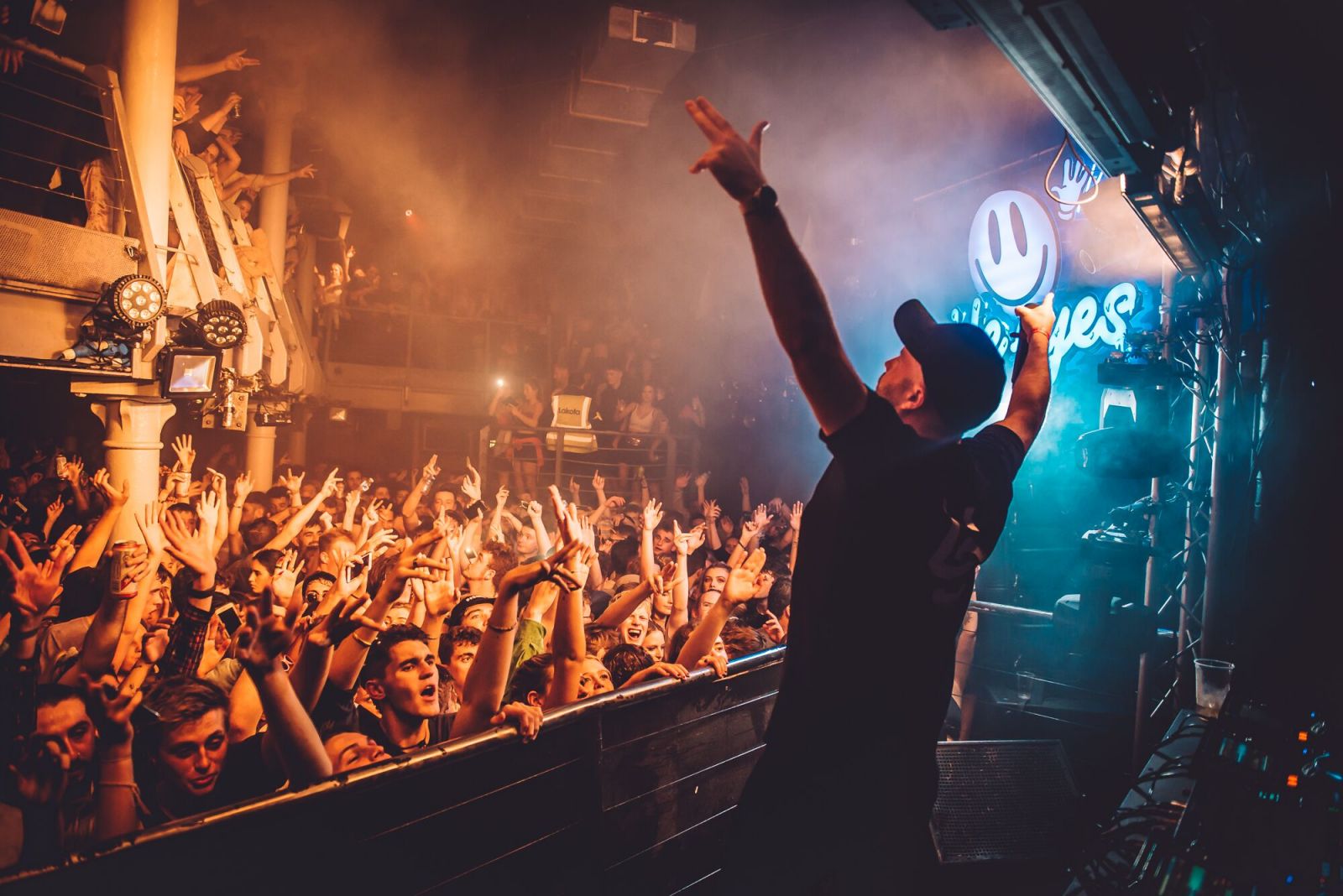 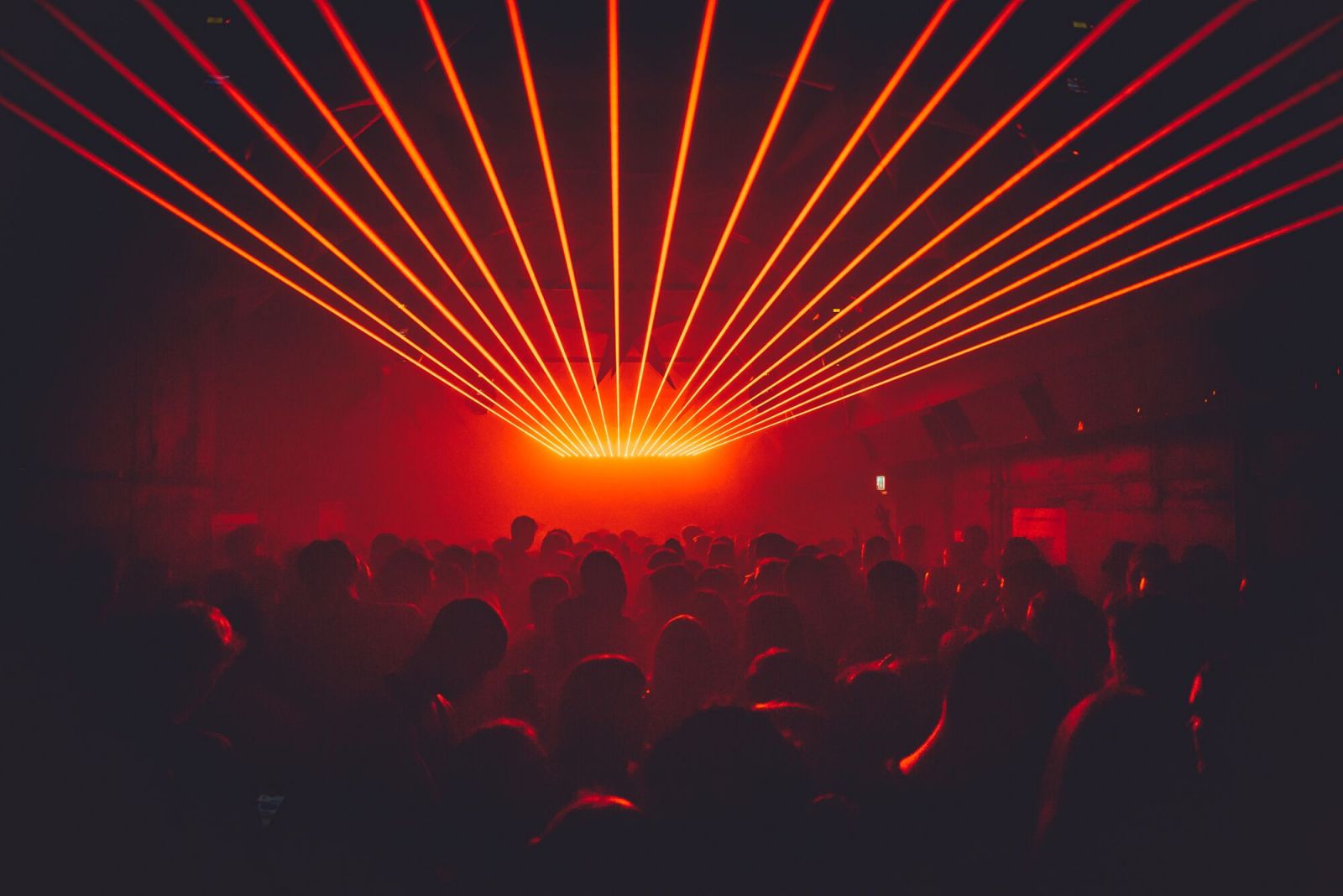 "This is an event which will go down in the club's history.

"For one night only, all ravers had their phones locked away for a 'anything goes' affair dedicated to nothing but the music.

"Soundtracked by Bristol's legendary Eats Everything, this Lakota homecoming was a pinnacle moment for local artists, fans and the club." 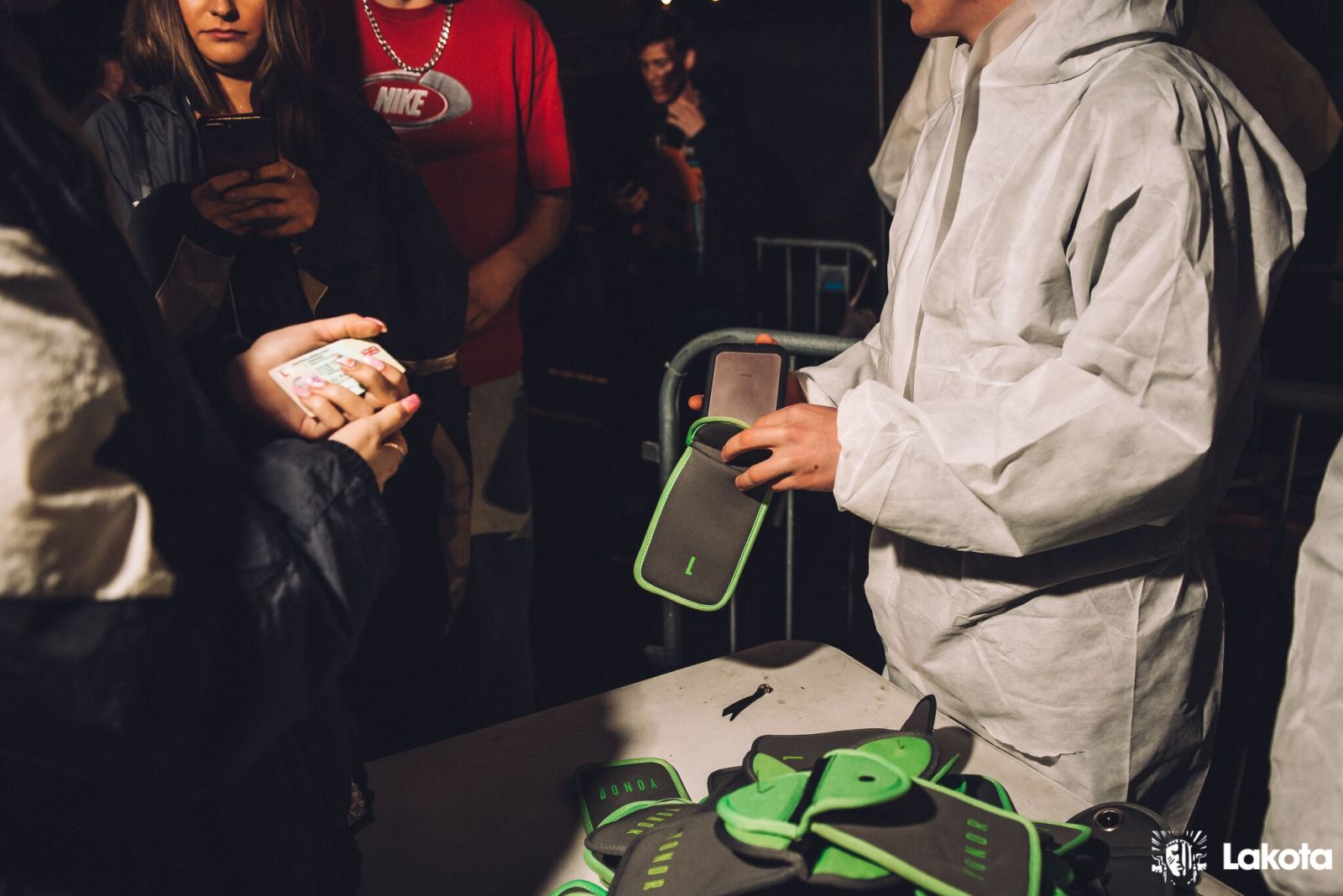 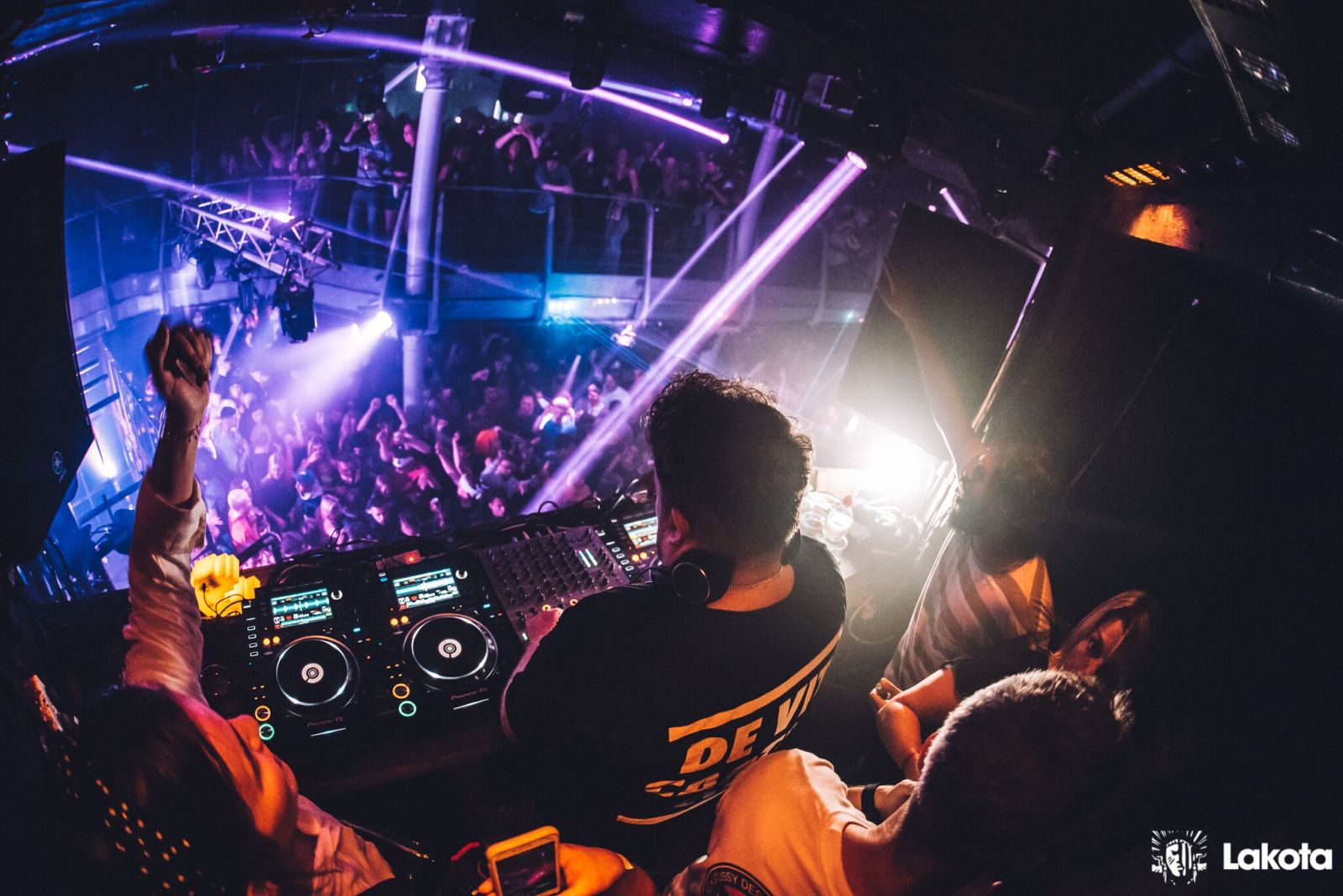 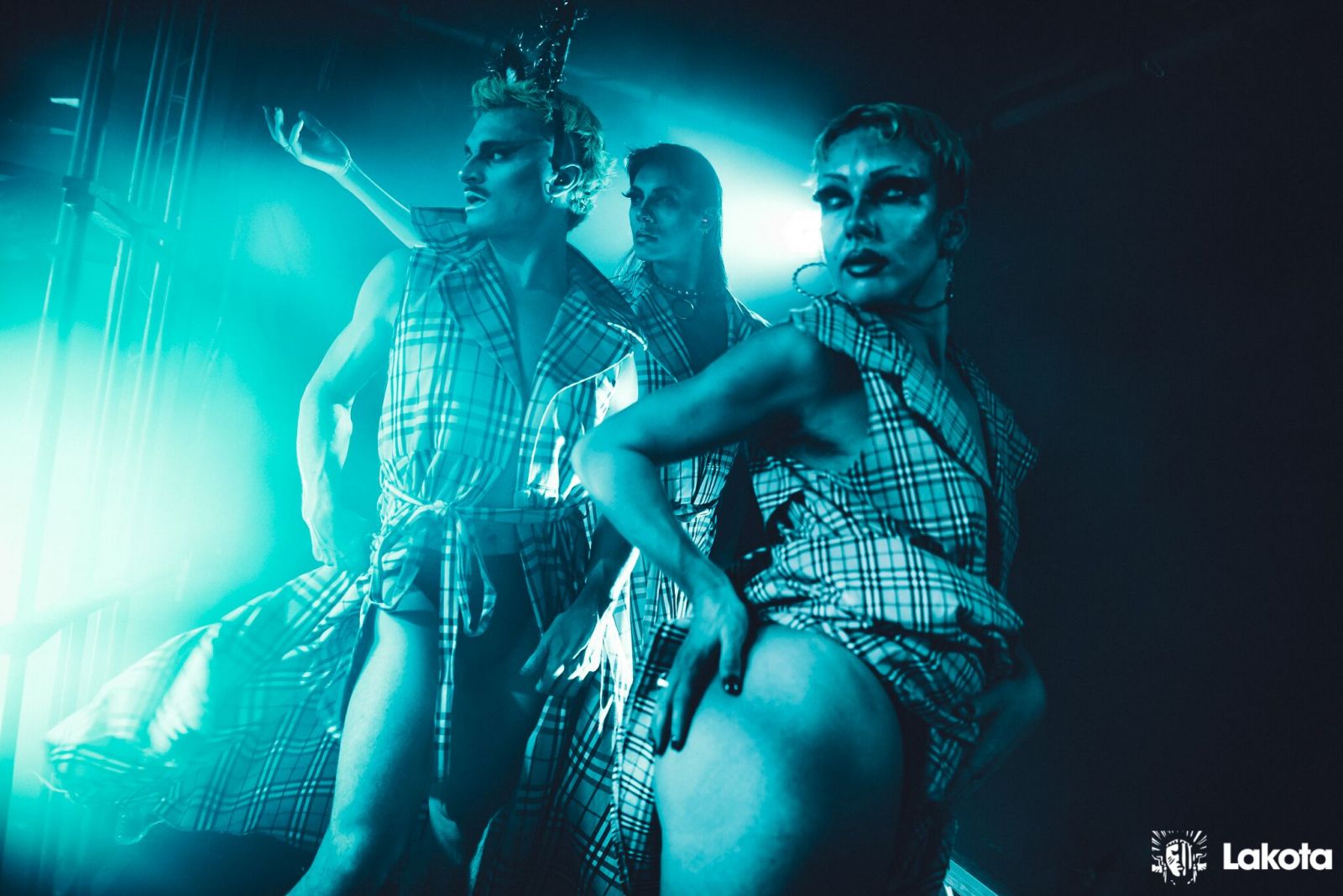 "To celebrate the end of the decade, we hosted a marathon 20-hour party.

"The lineup boasted international talent - with exclusive appearances. The production of the night was ambitious and bold." 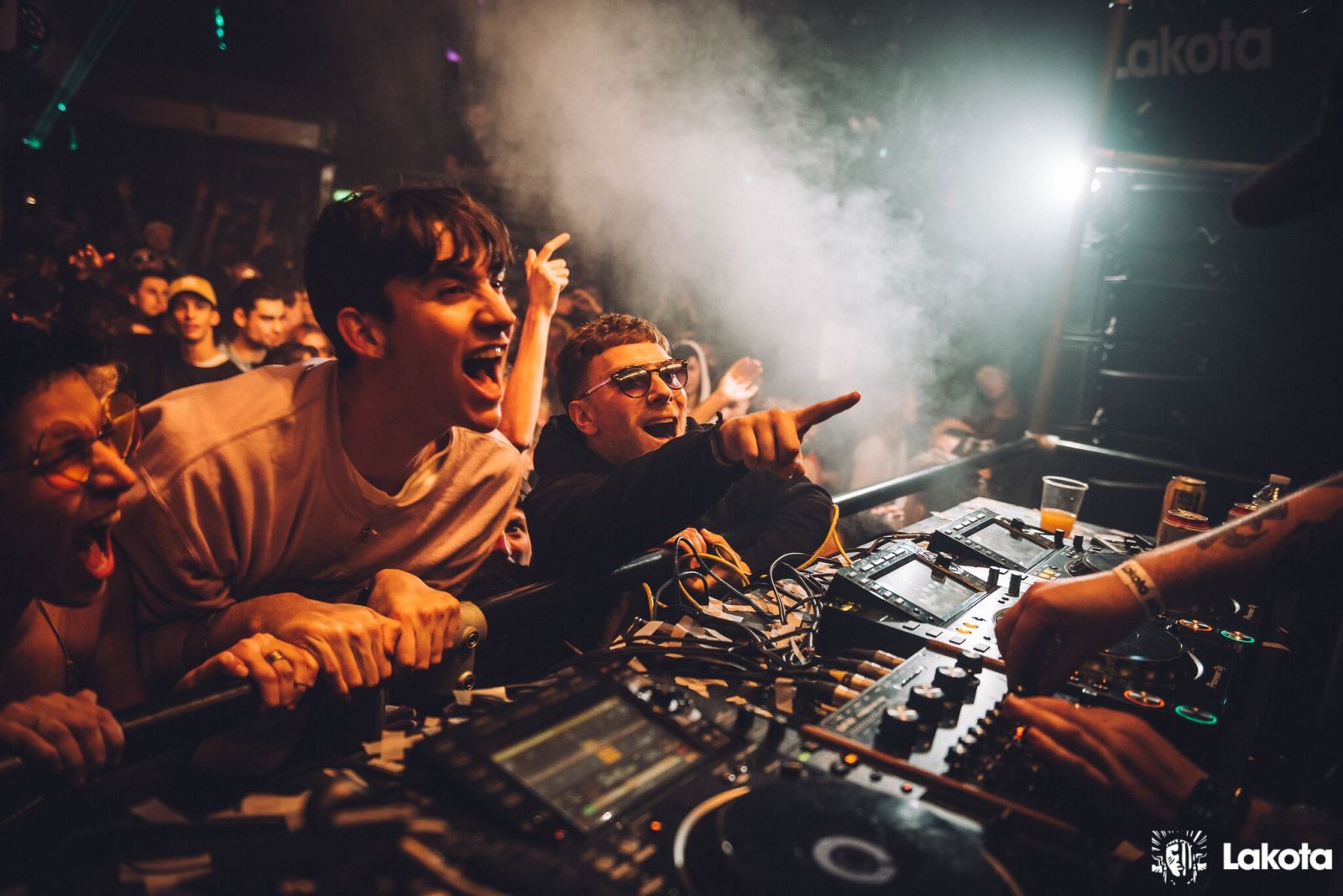 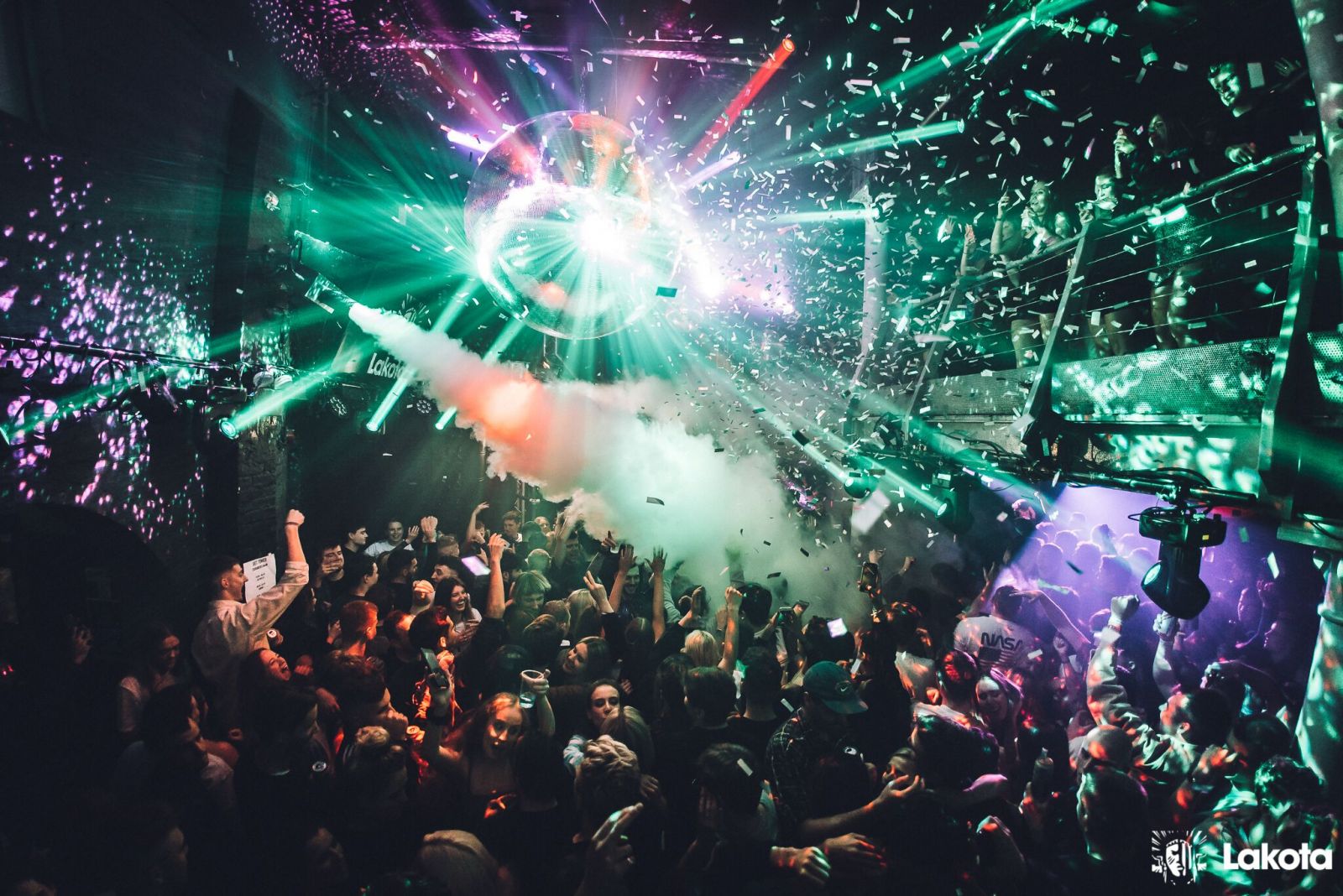 All photos by Soul Media