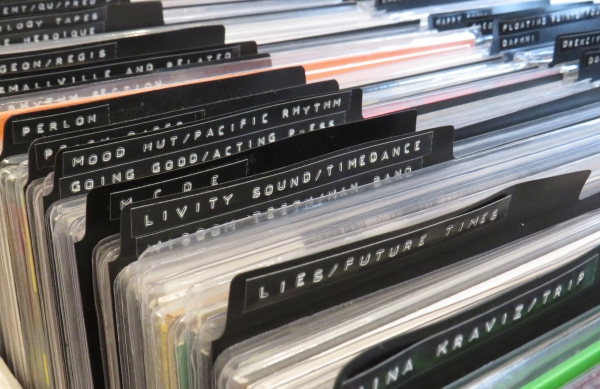 Today: Bandcamp waive revenue share on sales for one day only

Still haven't bought that record you've had in your basket for the last three months? Today's the day to order it.

Online music marketplace Bandcamp have waived their share of revenue from sales for one day only, meaning they won't be taking a cut of any purchases made through their site.

With venues around the world closing and suspending events, there's never been a better time to support your favourite artists and labels by buying music. See below for a quick rundown of some of our favourite Bristol imprints.

To support musicians during the Covid-19 pandemic, this Friday, March 20 (from midnight to midnight PST) Bandcamp is waiving our revenue share on all sales. Let’s come together as a community to put money directly into artists' pockets. ????????

Batu's celebrated Timedance label is turning 5 this year, with the revered DJ recently marking the occasion with a hometown anniversary party at the Trinity Centre.

In a short time the label has become a firm favourite in Bristol and beyond, thanks to a steady stream of well-received releases from revered artists including Bruce, Ploy, Giant Swan, Metrist and Batu himself.

As well as Bandcamp's one-day removal of revenue shares, Timedance have set up a 24hr discount code to sweeten the deal even further. Use timedance20 for 20% off any purchases made.

Dave Harvey's Futureboogie has been one of the most prolific Bristol imprints of the last decade, dropping an incredible 75 records since their first release back in 2011.

Harvey and co. are best-known for their renowned events calendar - Team Love take care of Love International, The Downs Festival and Love Saves The Day among others - but any label that features the likes of Felix Dickinson, Christophe, PBR Streetgang, Crazy P and many, many more is certainly worth a look at.

Banoffee Pies boss Ell Weston (aka DJ Autumn) recently revealed to us that he'll be moving to mainland Europe after this summer, but he's spent the last seven years developing a label that will always have its roots in Bristol.

From a debut release that featured the likes of Ruf Dug, Philou Louzolo and Mr Mendel, Banoffee Pies has gone on to establish a range of sub-labels, featuring everything from an Ishmael Ensemble album to a Black Label series celebrating forward-thinking minimal techno. 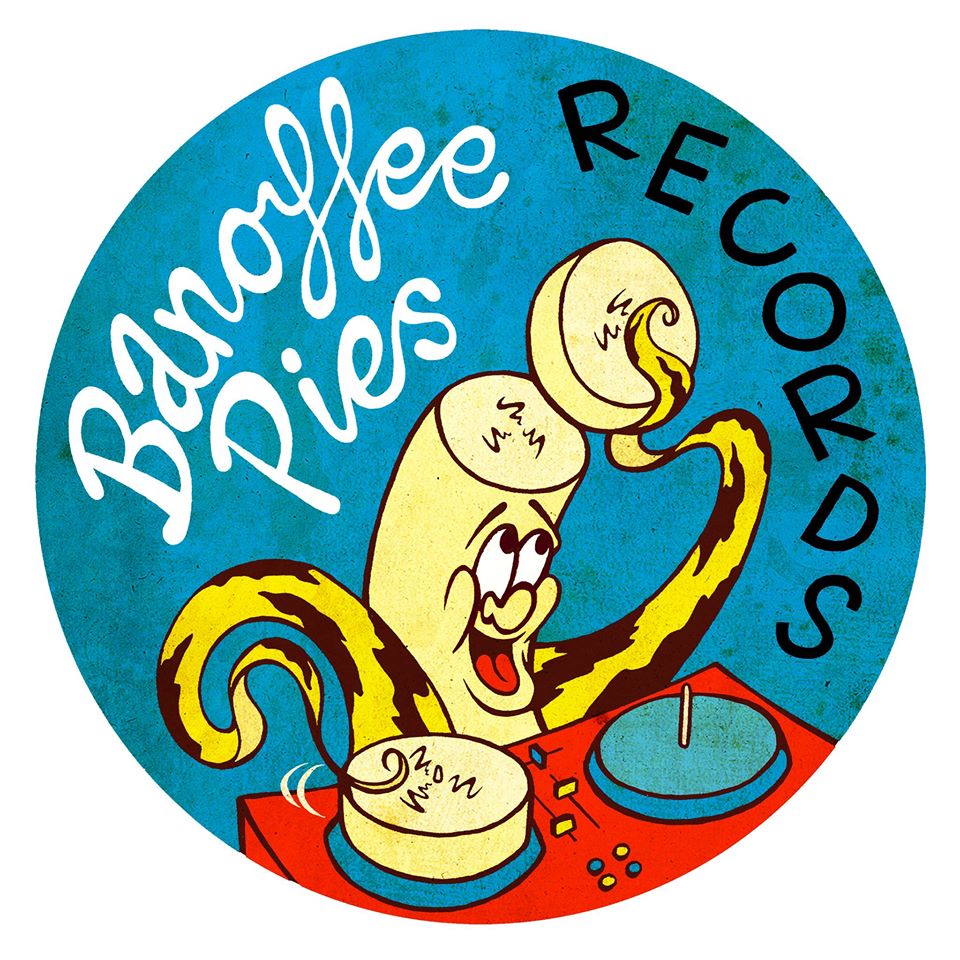 Chris Farrell's universally-loved label and store have been integral parts of the Bristol music scene for the best part of ten years now, and are firm favourites among fans and artists alike.

With a catalogue of music coming from artists locally, across the UK and around the world, be sure to have a look through their site to find the very best in house, disco, techno, drum & bass, italo, electro, reggae, dub, jungle and much, much more.

Since working alongside Chris Farrell at Idle Hands in the early days of her career, Shanti Celeste has emerged as an incredibly talented producer in her own right and become one of the world's most in-demand DJs. 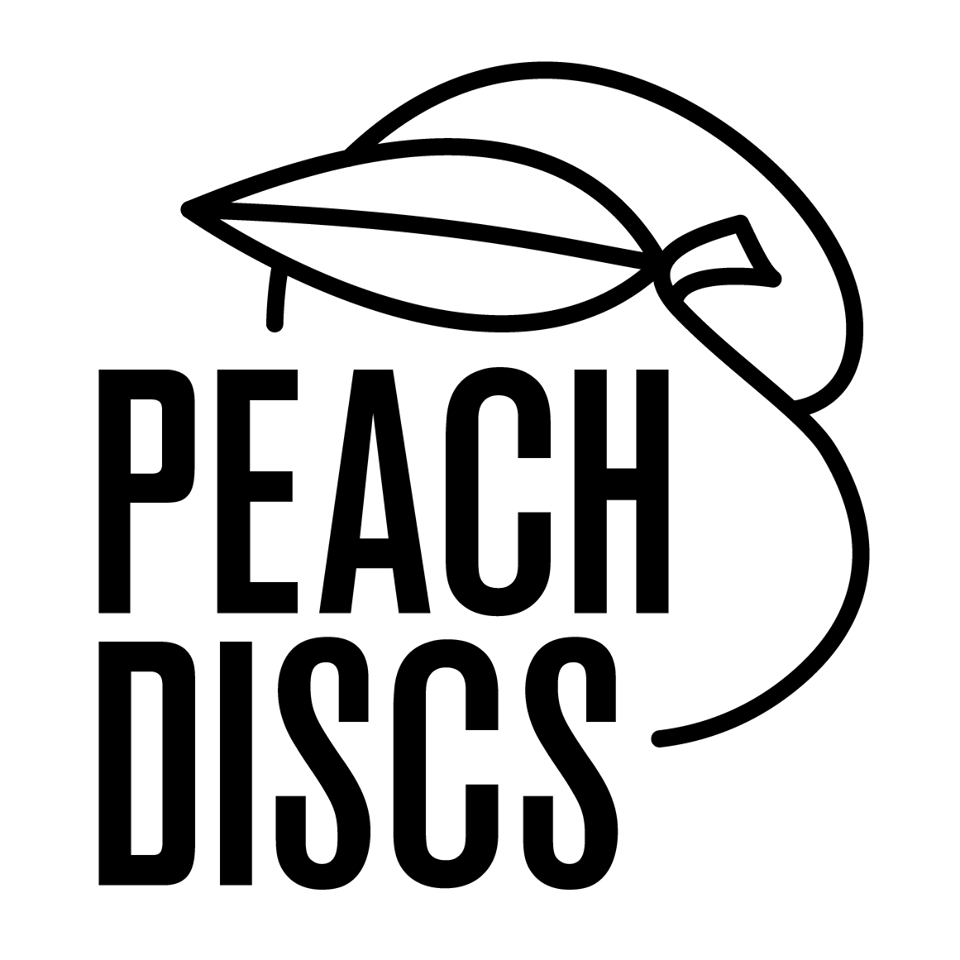 Jen Hartley's Pressure Dome only released their first record, Welcome to the Pressure Dome, late last year, but they're quickly gaining a reputation at the forefront of Bristol's notoriously future-facing bass music scene.

Find tracks from acclaimed emerging acts including Syz, Mish, Hartley herself under her Yushh alias and more across three releases.

Breakfast Records have been serving up a stream of mouth-watering music since their debut in 2016, providing a platform for exciting local acts including Langkamer, The Gnarwhals, Jamie Cruickshank and more.

Be sure to check out their latest release, an eagerly-awaited three-track EP from Bristol-based four-piece, RADIATORS.

One of several labels operated out of Bristol by Ossia, Hotline Recordings has commissioned releases from a long list of renowned Bristol-based artists over the years, including Hodge, Lurka, Batu, Anina, Kahn & Neek, Hi5Ghost and many more.