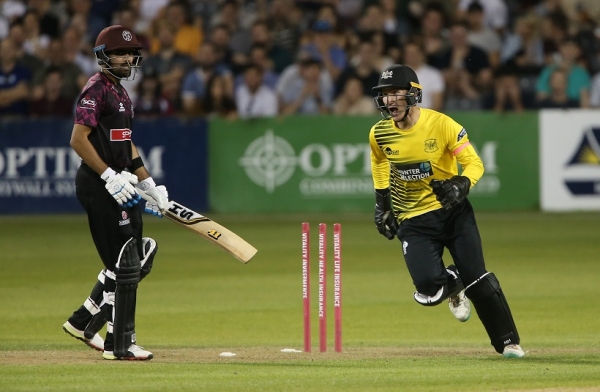 Gloucestershire supporters can look forward to watching some of the world's best players in 2020, as the club celebrates its 150th Anniversary with another action-packed summer of cricket. 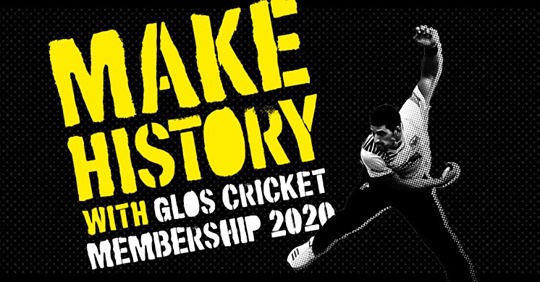 Milestones like this don't come around often, and you can be a part of this year's Anniversary celebrations by becoming a member of Gloucestershire Cricket. Discounted Early Bird pricing expires at 23:59 on Monday 3 February, so there's never been a better time to sign up!

Gloucestershire Cricket's membership structure has been specifically designed to ensure that members receive the best possible value for money, and that fans are able to choose a tailored package that's best suited to their needs and preferences.

Starting at just £20, supporters can choose from Junior, Young Adult, One-Day, Full and Premier Club memberships, each including a range of discounts and offers. 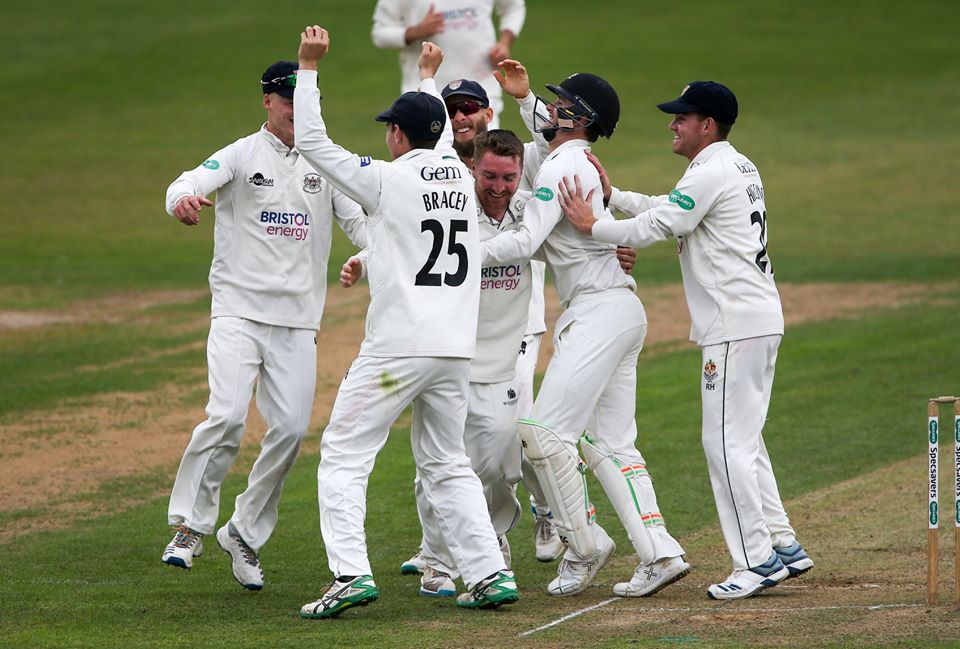 If One-Day cricket is your thing, the One-Day membership (£110) will guarantee you entry to all T20 Blast and Royal London Cup matches in 2020, with several expected to sell out.

2020 promises to be another stellar year for Bristol cricket fans, so be sure to make the most of exclusive Early Bird prices while you still can and get involved in Gloucestershire Cricket's 150th Anniversary celebrations.

For more information on specific Gloucestershire Cricket matches, to find out about members' benefits or to purchase a membership today, head to the club's website.