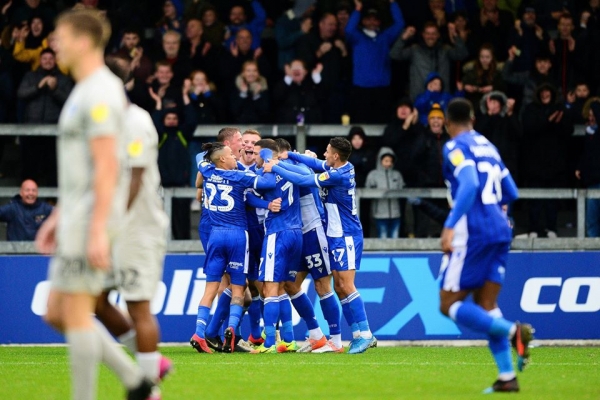 Bristol Rovers: Ben Garner's side need to build on patchy form in League One

The newly-appointed manager could become an instant hero at The Memorial Stadium by securing a place in the playoffs.

In an incredibly tight 2019/20 League One season in which just ten points currently separate 3rd place from 16th, Bristol Rovers should be looking to take hold of their campaign in the new year and mount a solid challenge for the top six. 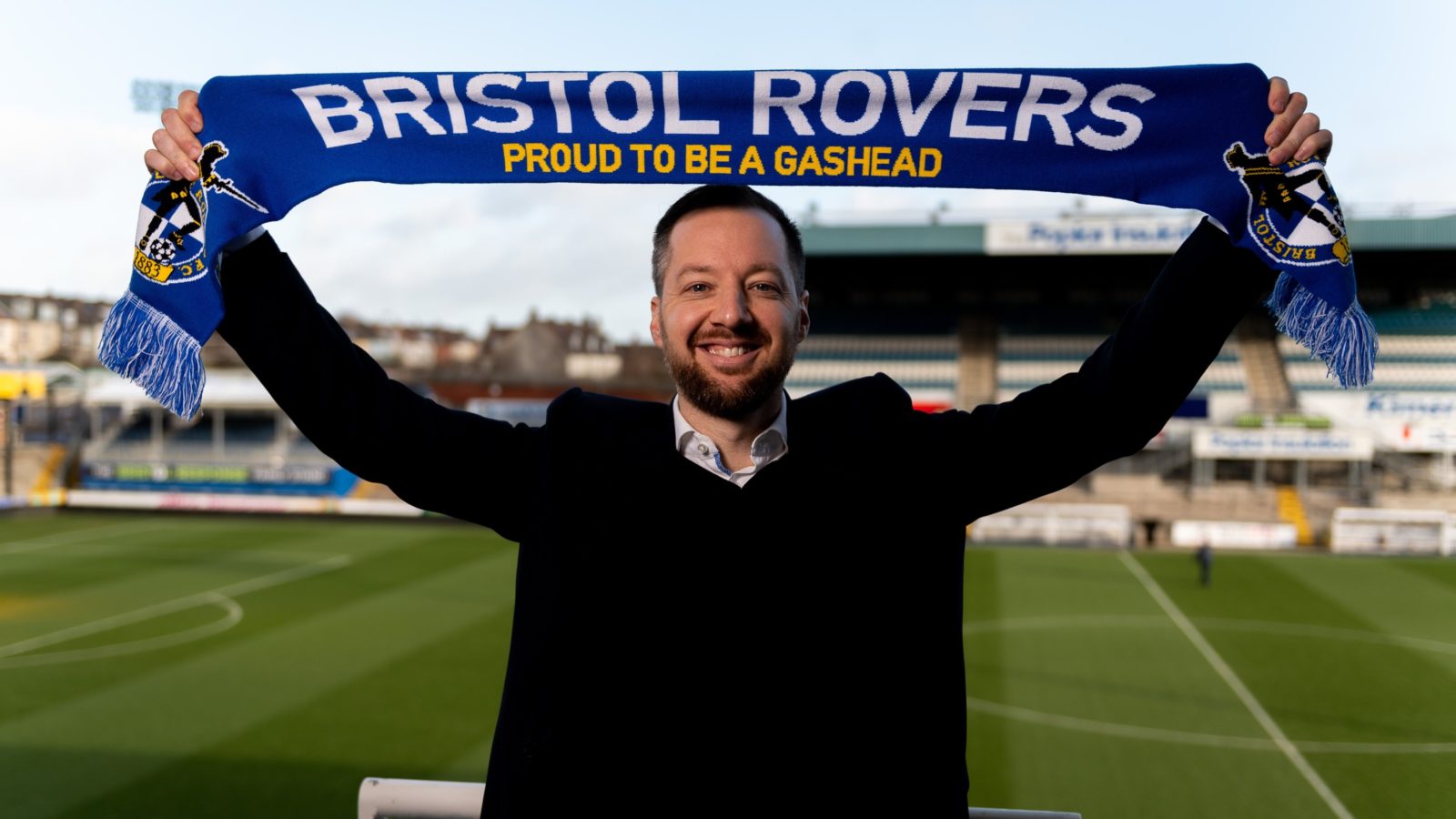 Succeeding Graham Couglan after his surprise move to League Two Mansfield Town in December, Garner is under pressure from the get-go to maintain Rovers' strong start to the season and keep them in contention towards the top of the league. The Gas have failed to win a league match since his appointment, however, and he'll need to shore up the side to be in with a chance.

A 3-0 loss against relegation-threatened MK Dons on new year's day was a disastrous start to the second half of the 2019/20 season, and their immediate fixtures present a much tougher challenge. Three of their five remaining January fixtures (Coventry City, Rotherham United and Fleetwood Town) put Rovers up against sides above them in the table, meaning wins would be a huge boost.

Rovers' form is heavily reliant on leading scorer Johnson Clarke-Harris, averaging almost a goal a game so far this season. He needs more support from his teammates, too, with on-loan striker Tyler Smith the next-highest scorer with five goals compared to Clarke-Harris' 12.

Not only could Rovers do with making improvements in front of goal, they'll need to tighten up at the back in order to keep pace with their competitors towards the top of the table. The Gas have conceded the second-most goals in the current top half, and without the high-scoring strikers to counteract it, need to work on their defence.

After finishing 10th, 13th and 15th in 16/17, 17/18 and 18/19 respectively, nobody expected Rovers to be anywhere near the top six at this stage of the current campaign. Despite patchy form they've notched a few huge wins against some strong sides, and if they can put together a string of decent results, we could well be seeing a Bristol derby in the Championship next season.

Tickets for Bristol Rovers' upcoming home fixtures are on sale now and can be found here. For more information or to follow news and updates, head to the club's official website.