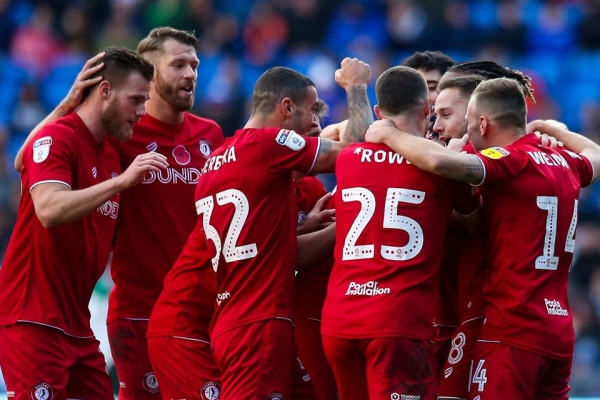 Bristol City's hunt for promotion will be back on track if they can put together a decent run of results.

After a disappointing end to last season that saw The Robins miss out on the Premier League playoffs by just four points despite looking like nailed on contenders, Lee Johnson's side were expected to push on in 2019/20 and finally mount a real challenge for English football's top division. 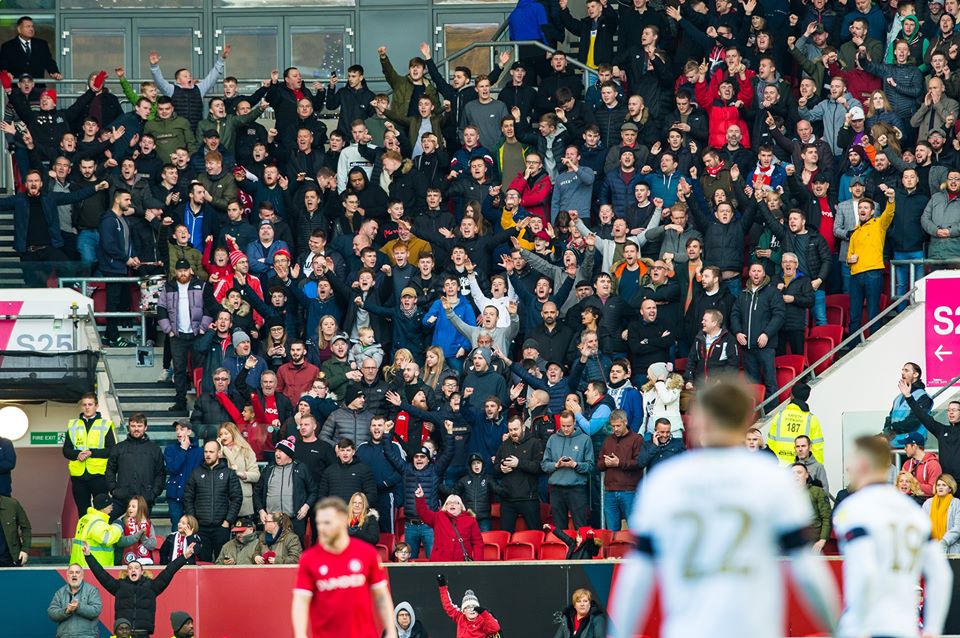 A strong start to the season, with just two losses from their opening fifteen league fixtures, gave the impression that City weren't messing around this time out, but results have taken a turn since and they face an uphill struggle to regain control of their campaign.

Four straight losses in December, to promotion rivals Millwall and Sheffield Wednesday and bottom-half Charlton Athletic and Blackburn Rovers, have seen City drop out of the playoffs and down to 11th, four points off Swansea City in 6th. Their misery was compounded by a 4-0 humbling at home against Brentford on New Year's Day.

The Ashton Gate faithful have had no shortage of excitement in recent seasons - a last-gasp victory against Man United and thrilling match against Man City in the 17/18 League Cup spring to mind - but fans deserve a go at the playoffs after a couple of disappointing failures.

But how can they maintain a real challenge towards the top of the table? Priority one for Lee Johnson must be to shore up his defence, with City having conceded ten more goals than Swansea City, their nearest competition in the current top six. Tight defensive displays were a staple of The Robins' game last season, but they've looked a shadow of their former selves in recent weeks.

Forwards Andy Weimann and Famara Diédhiou would do well to find some scoring form around now, too, while Niclas Eliassen's assists have proved vital throughout the campaign. The second half of the season should provide them with ample opportunity to kick on, with matches against relegation-threatened Wigan and fellow strugglers Barnsley, Huddersfield and Derby on the way in January and February. 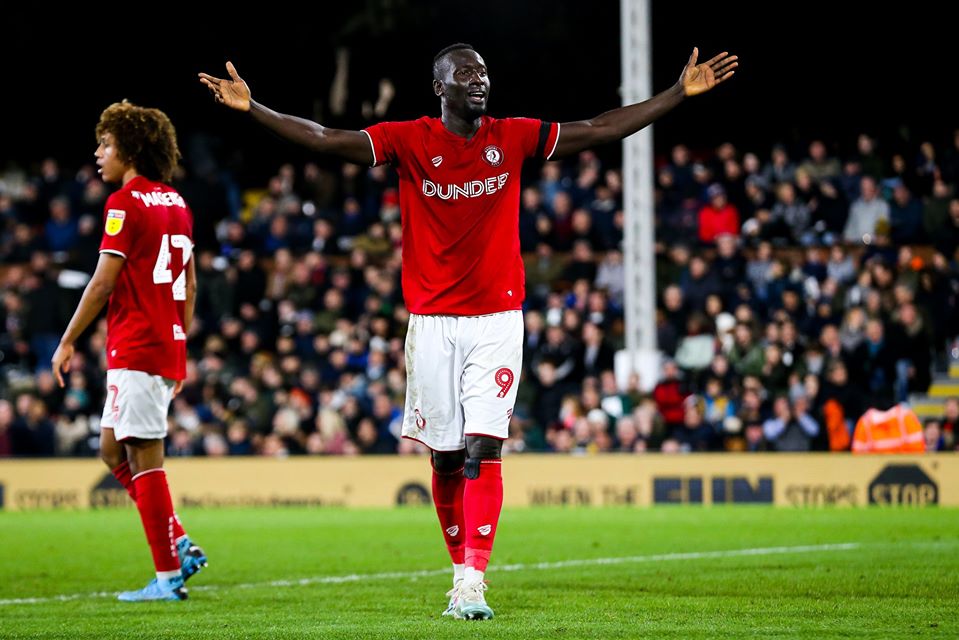 City will also be all too aware that they need to start getting results against top teams, with losses against the current top three (Leeds, West Brom and Brentford) a suggestion that they haven't got what it takes to compete at the highest level. Points against promotion rivals are vital at this stage of the season, and would provide a much-needed confidence boost at a crucial time.

While Bristol City's 2019/20 campaign was defined by a late dip in form that led to their missing out on the playoff places, this season is shaping up to be the opposite: if The Robins can get past a dreadful run in winter and find some form in the second half of the season, they could certainly be in with a shout of winning promotion to the Premier League promised land.

Tickets for upcoming Bristol City home fixtures are on sale now and can be found here. For more information or to follow news and updates, check out the club's official website.