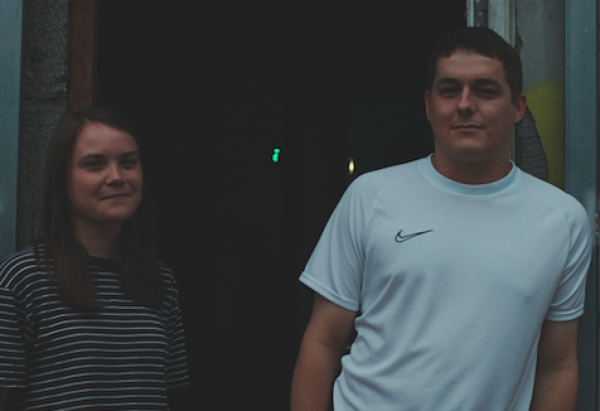 The first of its kind in a new era of radio when they started up in the city, station bosses Sean McGovern and Joelie Sleap have manoeuvred themselves through a territory once unknown to them to become an integral part of Bristol’s underground music landscape.

Joelie and Sean have become something of a dream team since starting up their station in a bedroom in 2014. DIY as anything, it's the kind of setting which often spawns creativity; in which those uncertain, sometimes far-fetched ideas end up spiralling into real, tangible things. With the business and creative responsibilities perfectly pitched between the pair, they found an equilibrium from the get-go.

In their early days, Joelie was applying the skills she was learning whilst studying music event management. “I could help with the business side of things; making budgets, managing events and designing our branding using the basic knowledge I had of Photoshop,” she tells me. 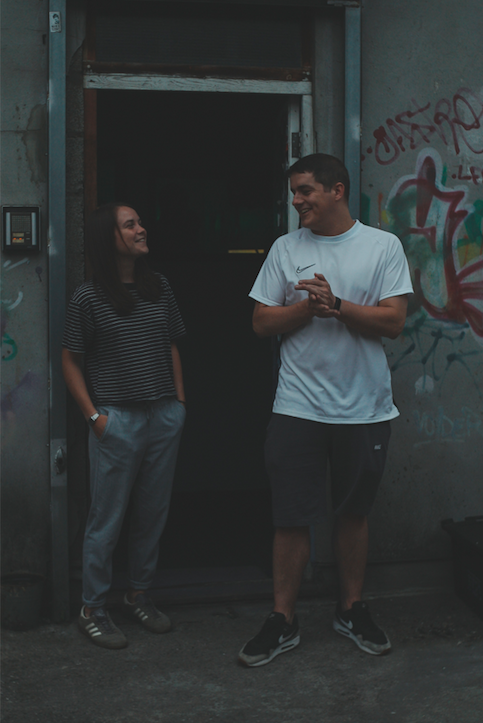 Sean, meanwhile, took control of building the studio and the musical side of things. “I gutted my bedroom and got rid of everything - even my bed,” he remembers. “I got given a computer, and I used the pair of Technics and speakers that I already owned. Then saved up money to buy Pioneer CDJ- 1000s, a 4-channel mixer, a microphone and anything else we needed.”

Sean also used the connections he’d made in the city through DJing to curate a daily schedule of shows. At the time, there wasn’t a platform operating that endeavoured to represent the full spectrum of Bristol’s talented producers, DJ’s and musicians. Now, the landscape has changed with several underground stations currently operating out of the city, including Noods Radio.

Broadcasting from a bedroom with a shit internet connection can only get you so far, so naturally, they needed to progress. The cobbled streets of St Nicks Market don’t allow for allow cables, either, so it turns out. Fast forward a couple of years and 1020’s mainstay is in an important space, which was previously home to DMT record store, Idle Hands. Today, it is shared with modular synthesiser store Elevator Sound. “It’s a very musical building, and it’s the perfect space to grow the station,” Sean says. 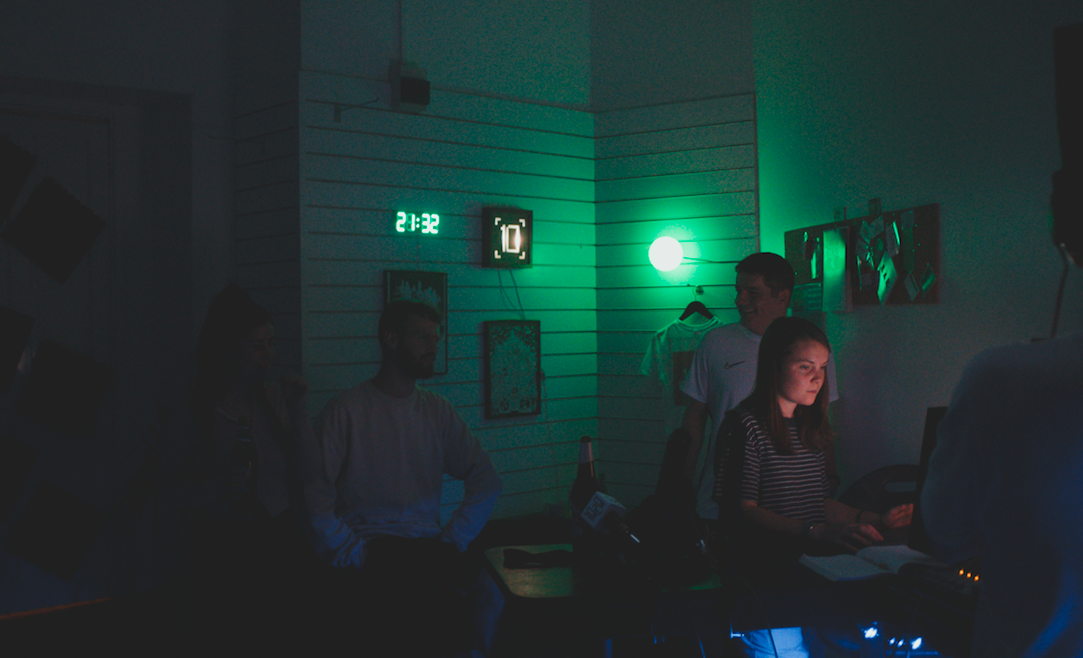 The atmosphere inside certainly feels so, equipped with a range of hardware, mics, laptops, turntables, CDJs, mixers and more. As you enter the studio, there’s a wall covered in layers of posters from events hosted by residents, guests and friends lit up with a colour-changing lightbulb. Next to it, a digital clock face reads 10:20 - like some sort of weird symbolic omen. Here, the station is worlds away from its humble beginnings on Broad Street.

Built with the help of friends and a group of volunteers, 1020 enjoys a strong team dynamic. With everyone bringing fresh ideas and inspirations to help shape the growth of the station, the pair are taking things more seriously than ever. On my visit, a new resident show is broadcasting. Hannd’s Comma Show is on air with guest producer-on-the-rise, Syz. He’s armed with a couple of oddball questions ranging from ‘which politician would you be?’ to ‘what’s your favourite sandwich?’ to which Syz replies: “You can’t beat a decent Ploughmans.”

On the subject of shows, the team are open-minded when it comes to programming and are always looking for fresh ideas to add to an already diverse array of sounds. The station prides itself on working with up and coming artists, labels and collectives; creating a platform where creativity and the freedom to express are key. With a selection of shows spanning across the globe, each slot carries a unique style, but all are united by pure passion.

Pioneering eclectic taste from day one, guests are encouraged to be as experimental and off-kilter as they like - or the total opposite, should they so wish. “The aim has always been to set no boundaries,” Sean tells me. “It doesn’t matter who you are, as long as you have a strong idea or a show and are passionate about what you’re doing.” The station isn’t strictly underground or electronic, either: “you can come on here and play live instruments or talk about space and science,” he adds.

In the last couple of years, the station has curated a slew of events in favourite Bristol venues like The Love Inn, Crofters Rights, Motion’s Lock Yard and the Pipe & Slippers, too. The events allow the station to showcase its residents, whilst also providing a way for listeners to engage with the station physically. In September, the station celebrated its 4th birthday with an event at Stokes Croft Beer Garden. The party saw the station's first-ever external artist, who was quite fittingly, radio legend Alexander Nut. He came down from London to play alongside an array of 1020 radio residents.

It’s inspiring to be around Joelie and Sean, who are finally reaping the well-deserved fruits of their labour. 1020 Radio is living proof that if the right platform doesn’t exist, you should make it yourself.