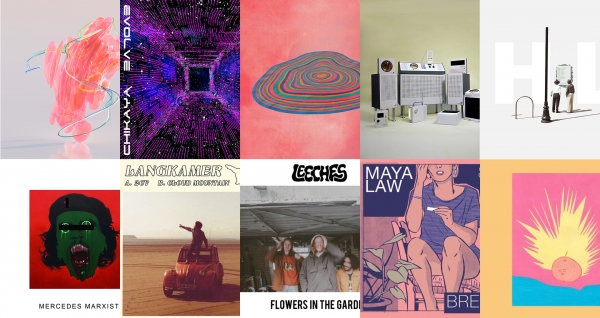 We pick ten of our 2019 favourites as another busy year for Bristol music comes to an end.

Artists from a multitude of genres have been a firm fixture in our office throughout the year, with Elder Island taking their acclaimed 2019 album, The Omnitone Collection, across the UK and Europe, IDLES making a case as one of the most exciting British bands around right now and Shanti Celeste receiving rave reviews for her debut album, Tangerine, just last month.

See below for a full rundown, in no particular order, of our top ten Bristol tracks of the year, and check out our dedicated Bristol Radio Spotify playlist here for more. 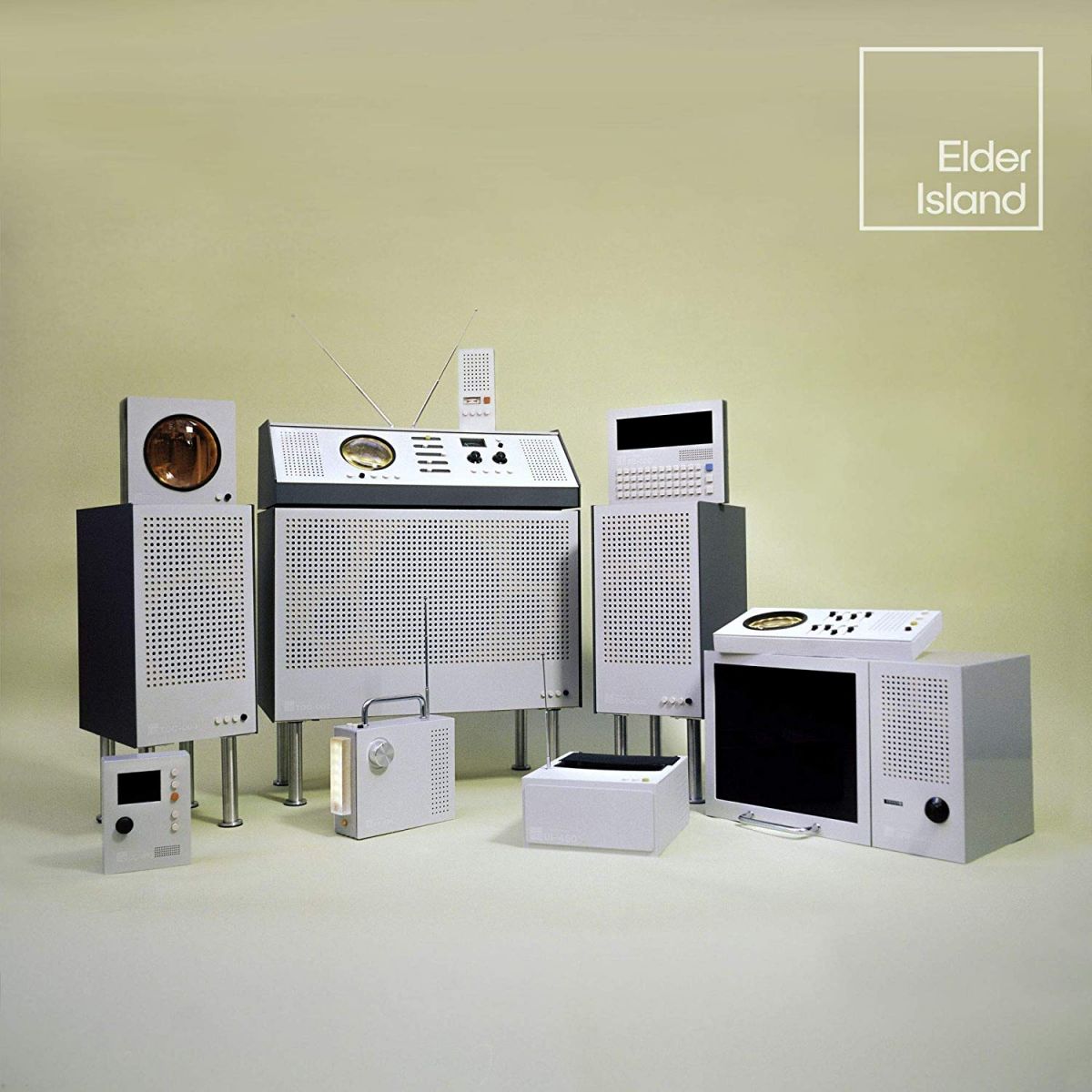 Elder Island's long-awaited debut album was released back in February, almost five years since their self-titled debut EP landed in 2014. The tracks on The Omnitone Collection showcase the band's ability to borrow from a range of genres, combining an electronic focus with staples of pop and indie music. 'Kape Fear' stood out for us, pairing lead singer Katy Sargent's vocal ability with an infectious beat that you can't help but move to. 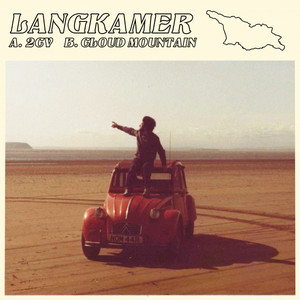 Langkamer had a productive year in 2019, releasing four standalone tracks as well as their self-titled debut EP, and further establishing themselves on the local live circuit. 'Cloud Mountain' was the pick of the bunch, a simple but stirring Sunday morning tune full of personality and warmth. 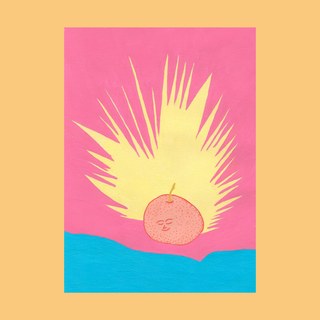 Shanti Celeste has emerged from the Bristol scene to become one of the UK's most in-demand DJs, playing high-profile sets around the world in 2019 as well as running her label, Peach Discs, and playing a string of hometown shows at the Arnolfini, Cosies and Motion. Her debut album, Tangerine, saw her move away from upbeat house music and towards a heavier, faster and more frantic style, with the ethereal 'Infinitas' an absolute highlight. 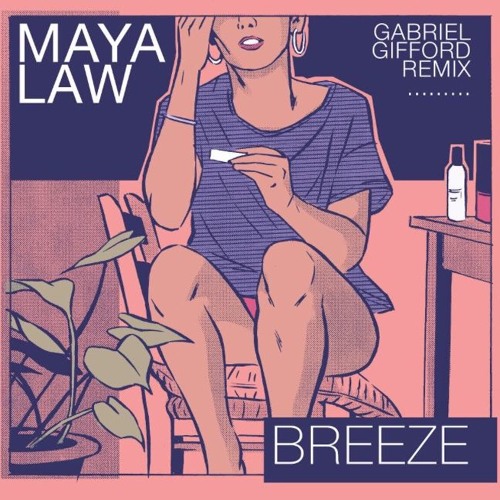 Vocalist Maya Law's single 'Breeze' landed back in February, but Bristol producer Gabriel Gifford gave it an intriguing new direction with his atmospheric remix, released just before the summer. Law's emotive vocals are taken to another dimension by a delicate combination of rippling guitar notes, a soft beat and subtle piano chords. 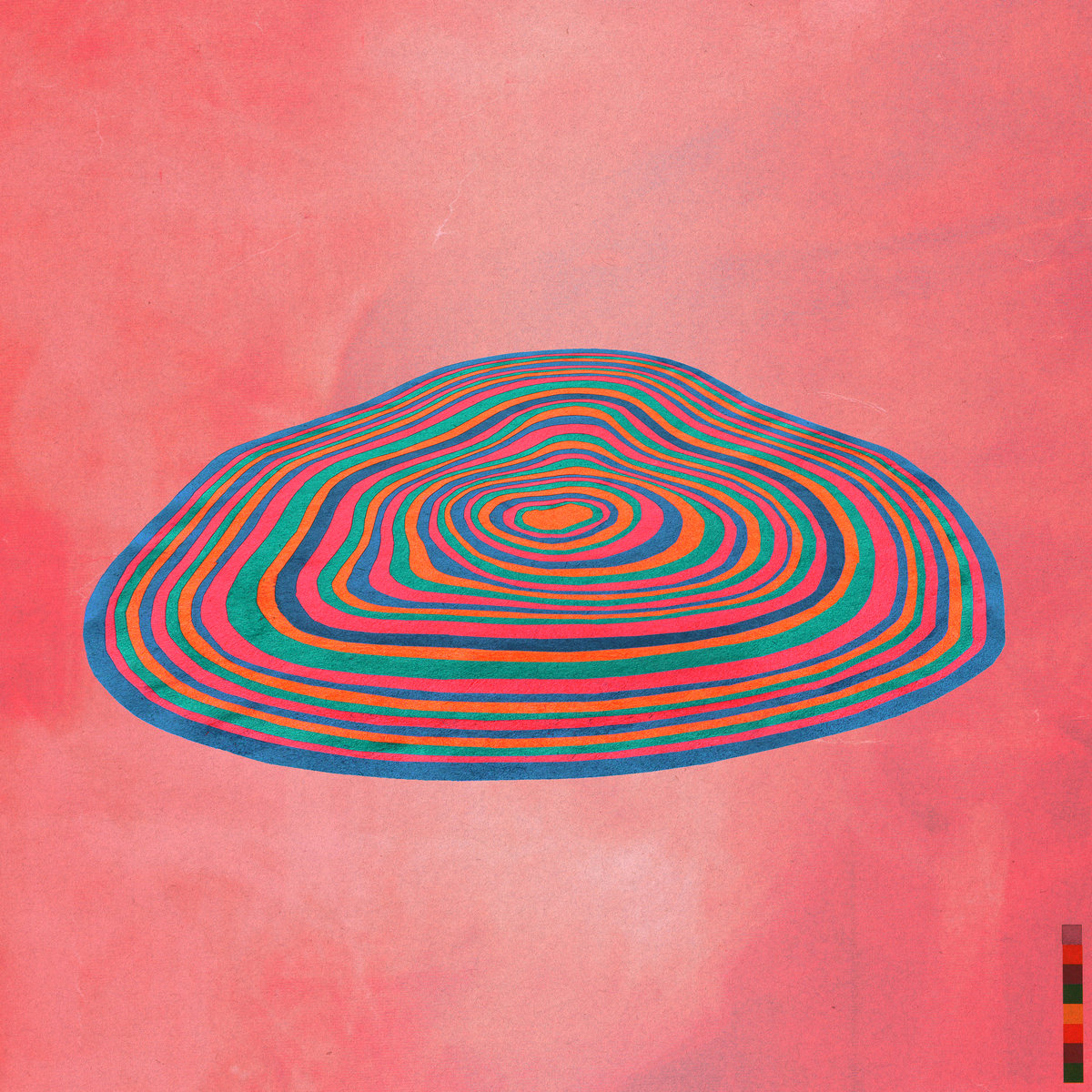 Cousin Kula's 'Invitation' was our favourite track from the Bristol six-piece in 2019, adding to a short-but-sweet selection of music that's kept us coming back time and time again. 'Invitation' represented a slight departure from their signature psych-pop sound, introducing a funkier bassline to their trademark vocals and distinctive instrumentation. 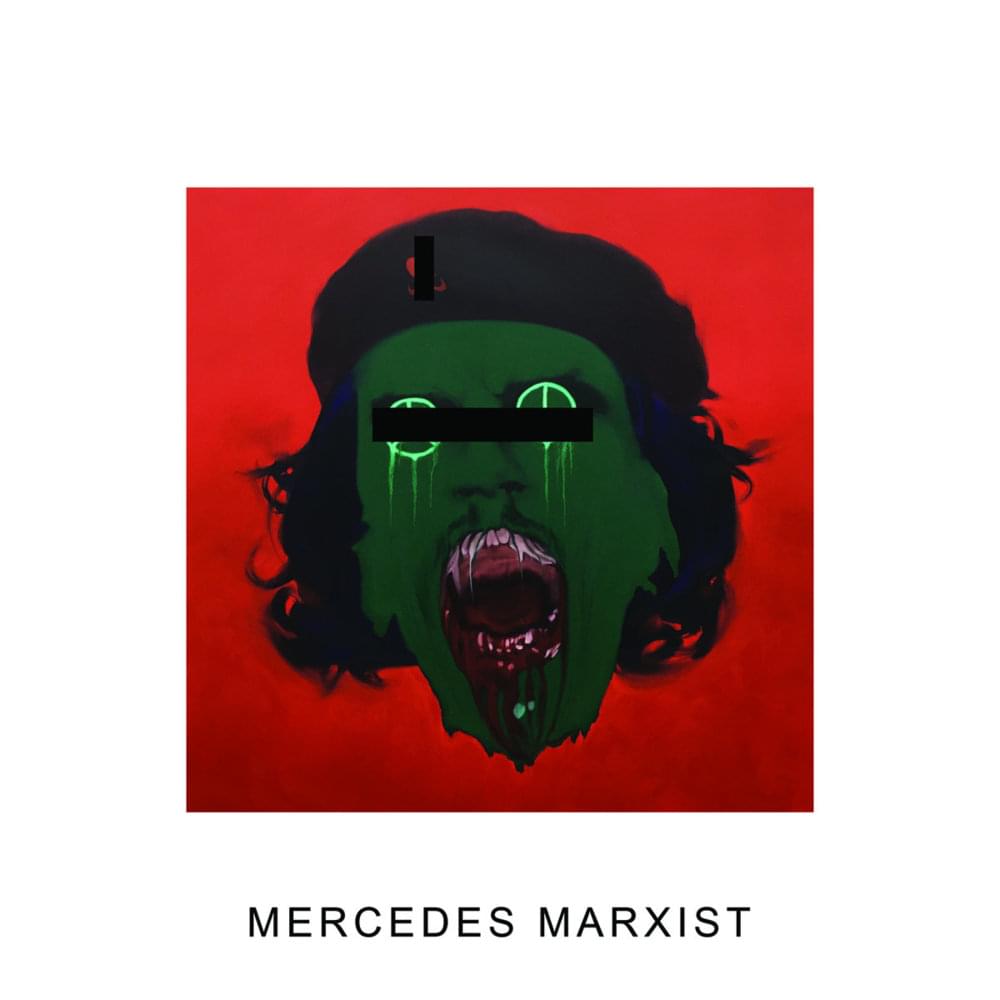 IDLES enjoyed another busy year after the success of Joy as an Act of Resistance, and are reportedly putting the finishing touches on another record due for release some time in 2020. Made available alongside Mercedes Marxist in August, 'I Dream Guillotine' was yet another no-nonsense addition to the growing catalogue of one of the most exciting bands coming out of the UK right now.

Heavy Lungs - 'Self Worth' 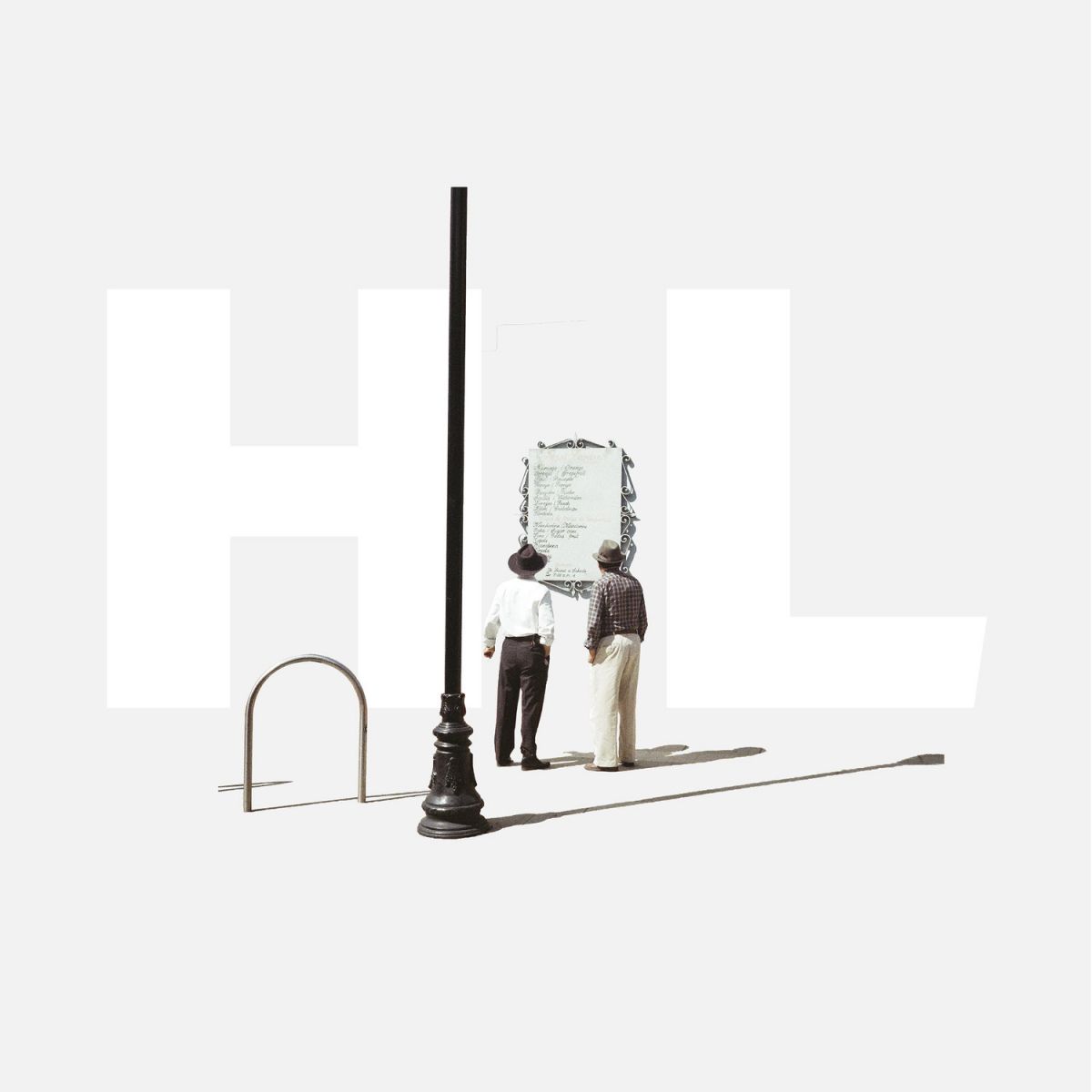 Heavy Lungs' relationship with IDLES is well documented - frontman Danny Nedelko needs no introduction - but the four-piece have made a strong case for themselves as a Bristol band to watch in the next 12 months. 'Self Worth' is the standout track on their most recent EP, a rough and ready selection of tracks that sound tailor-made for Bristol's toughest stages. 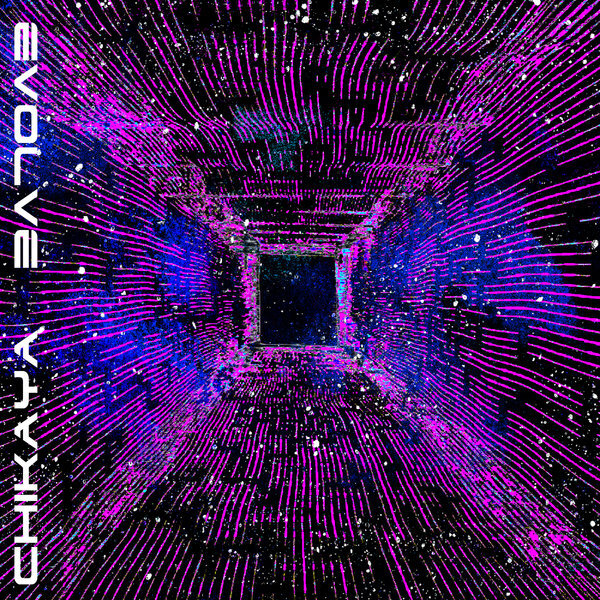 We were bowled over by Chikaya's debut EP, Descend, in late 2018, but it mysteriously disappeared from Spotify a few months after its release, and the eclectic R&B singer appears to have started from scratch. 'Evolve' is a definite return to form, and we've got our eyes firmly peeled for anything new from Chikaya in 2020. 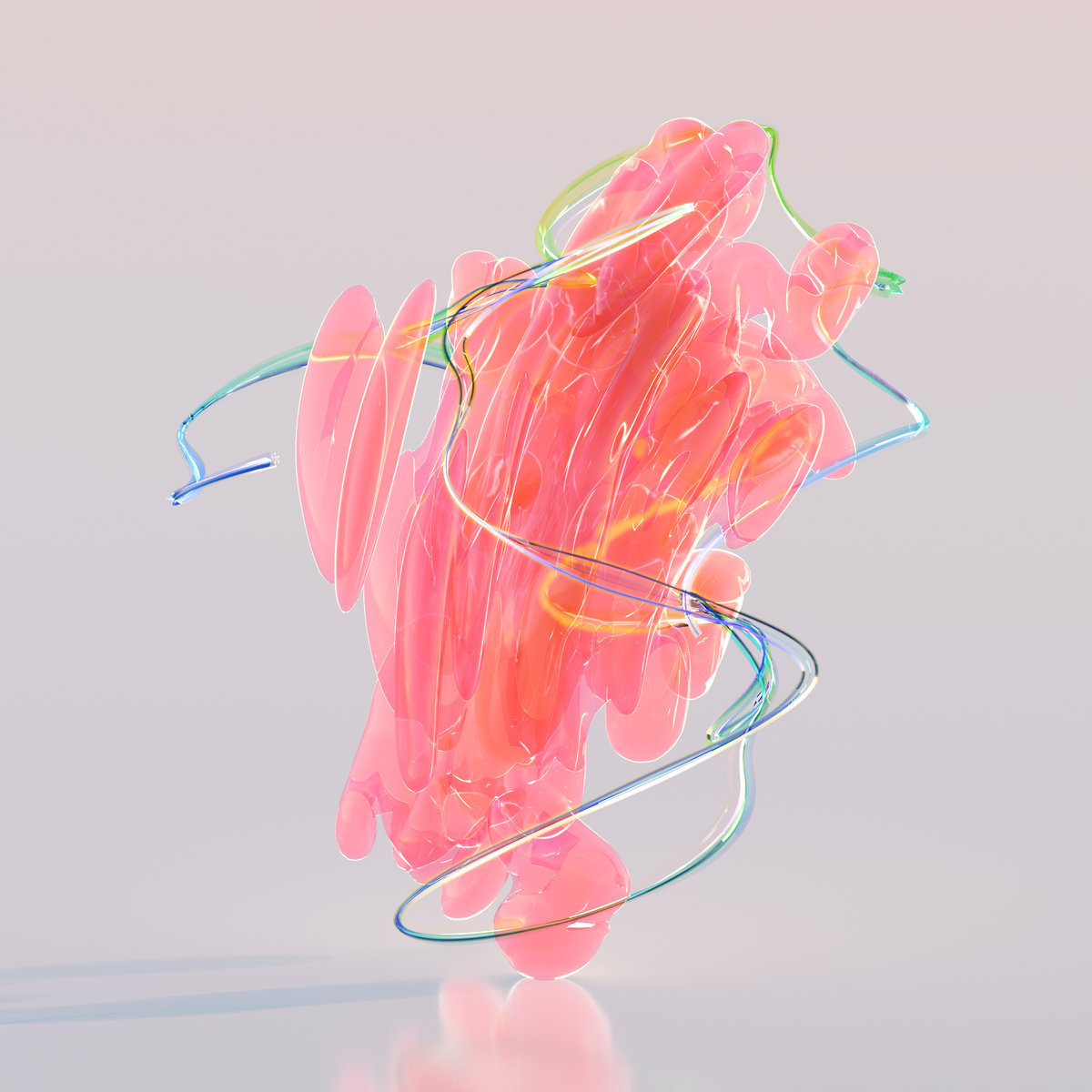 The Timedance output has been pretty slim in 2019, with just three projects being released under the imprint from London-based producer Air Max 97, Brighton artist Metrist and Bristol's own Batu. The title entry on the latter's False Reeds was one of our favourite electronic tracks to come out of the city this year, a frenetic mix of a scattered vocal sample, playful chords and an unmistakably UK-style beat.

Leeches - 'Flowers in the Garden' 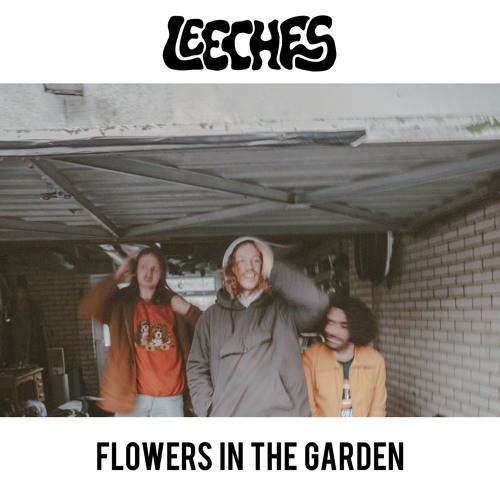 'Flowers in the Garden' was Leeches' sole release in 2019, and they haven't actually played a Bristol show since they took the stage at Thekla back in May. We've still had them on loop in the 365 office all year regardless, and we strongly recommend you check them out. FITG added to an already-stellar discography that we sincerely hope to see more of in 2020.

You can find all the above tracks and more on our Bristol Radio Spotify playlist.