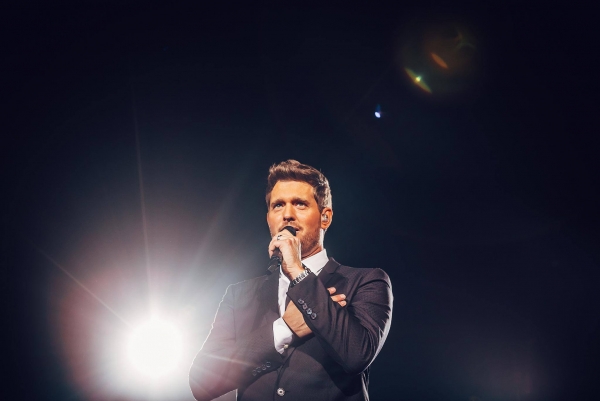 This is not a drill: tickets are on sale now for Michael Bublé’s summer concert in Bath.

Earlier this week, the Grammy-award-winning singer has announced he will be performing in Bath next summer, as part of a summer U.K. tour.

Michael Bublé is set to perform at the city’s stunning Royal Crescent next summer, on Friday 24 July 2020.

The gig will mark the beginning of Bublé’s U.K. tour, which will see the Canadian superstar embark on a series of open-air concerts across the country. 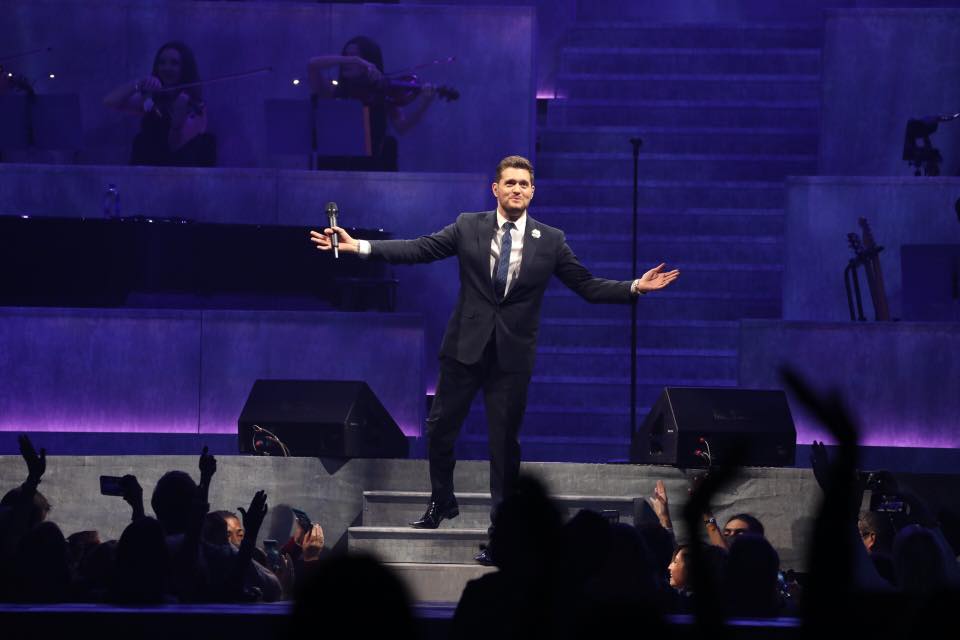 This will be Bublé’s first performance in Bath since 2003 when he performed to mark the completion of Bath’s Millennium Project.

The just-announced ‘An Evening with Michael Bublé’ U.K. tour invites fans to watch the singer perform in magnificent venues across the country, such as stately homes and castles.

Later in the tour, Bublé will perform at Cardiff Castle on Wednesday 5 August 2019.

An international sensation is known for his velvety vocals, Bublé is the proud owner of four Grammys, and has sold over 60 million records during his career

Bublé’s gig is not the only concert happening in Bath next summer. McFly and UB40 have recently been announced as headliners for The Bath Festival Finale, taking place on Saturday 23 May and Sunday 24 May.