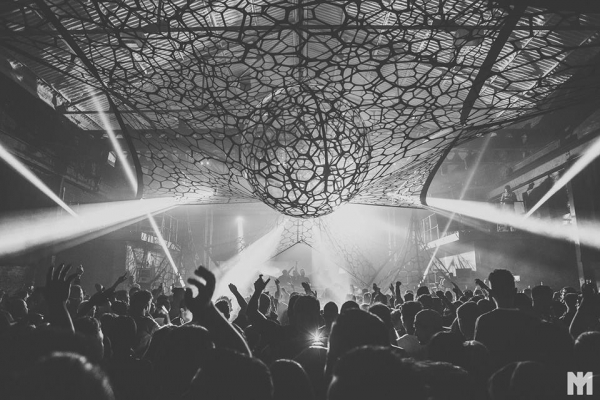 6 unmissable parties in Bristol this month

Expect huge sets from Âme, Orpheu the Wizard, Overmono and more this month as Bristol's favourite clubs prepare to see out the remainder of 2019 with another run of unmissable parties.

We'll be providing a rundown of Bristol's biggest New Year's Eve parties in a separate article, but for now, check out a quick guide to the biggest events going down between now and the end of the month.

Room 237 are headed back to the depths of The Loco Klub in this one, inviting none other than the formidable Overmono, Manchester-born producer and DJ Claro Intelecto, NTS regular Imogen and Room 237 resident White Peak.

The Loco Klub is one of Bristol's most exciting club venues right now, and, having invited the likes of DJ Stringray and Afrodeutcsche to the tunnels in 2019, Room 237 know it better than most.

One of Bristol's favourite radio stations is turning four years old this month, and where better to celebrate than the infamous Black Swan?

They've enlisted the services of seminal Dutch DJ and Red Light Radio head Orpheu the Wizard and Noods regular Tilly to provide the grooves, with the former locked in for an extended four-hour set on the night. 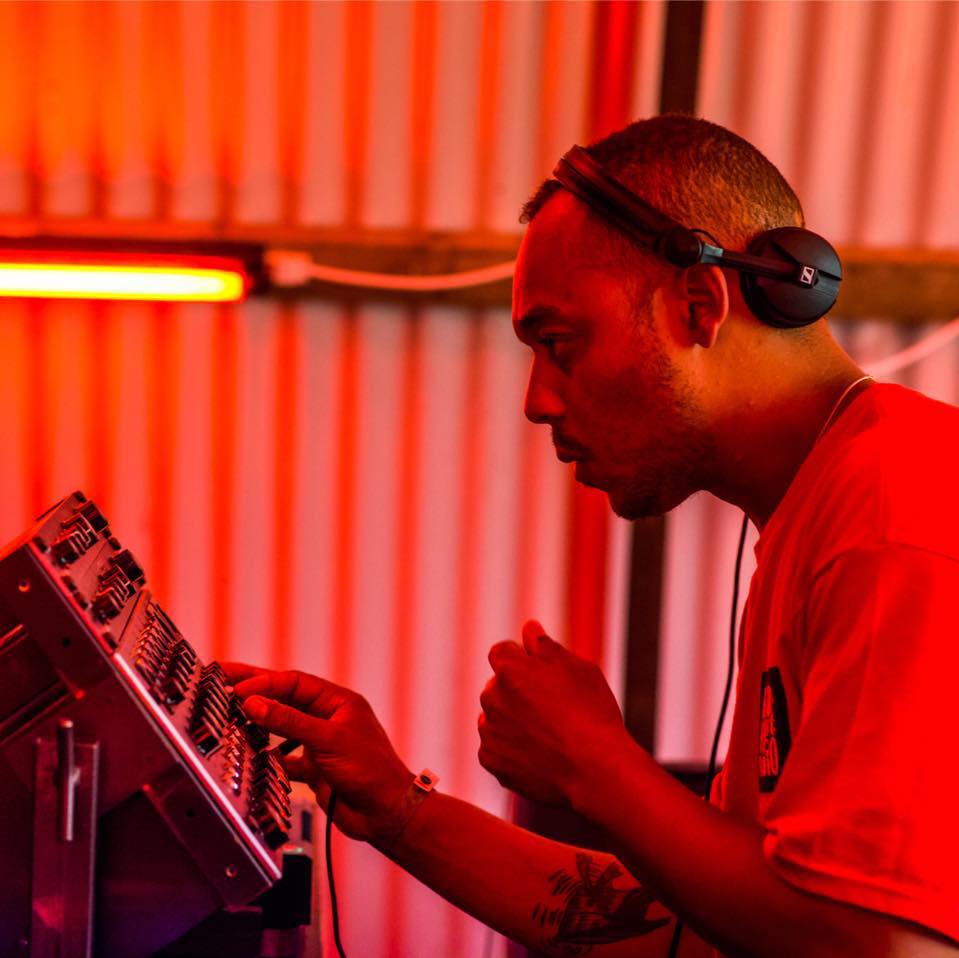 She'll be backed up by a range of DJs from across Bristol and beyond, with a Room Two Takeover from Rattle Records and Beeswax residents in control of Room Three from start to finish. 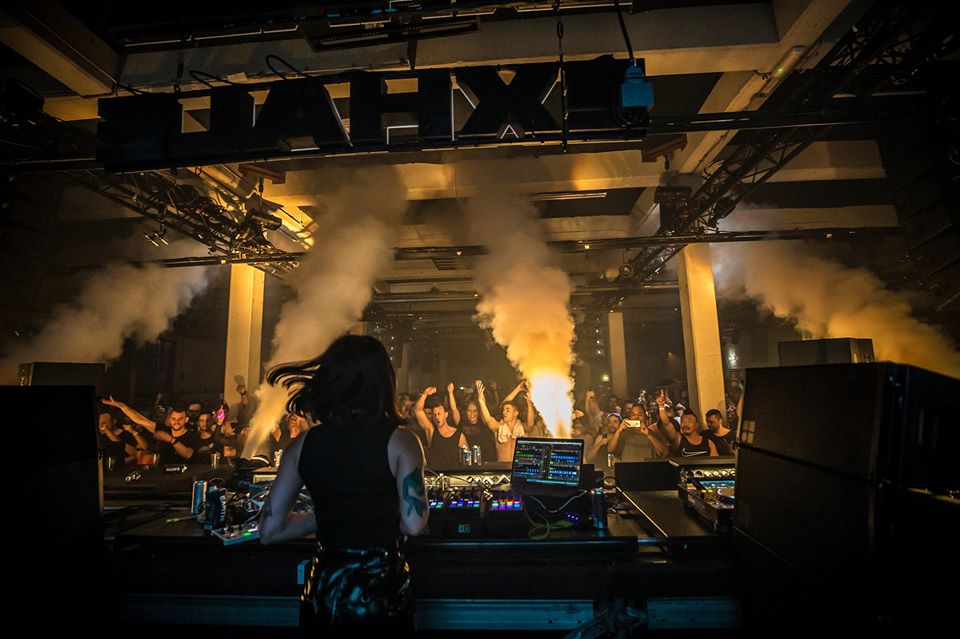 Renowned party starters and world music connoisseurs Worm Disco Club have put together one more party to round off a busy year, inviting The Comet is Coming keyboardist Danalogue to headline alongside London-based outfit Cykada.

Taking over The Loco Klub for the first time, expect the Worm Disco Club crew to provide stellar music from start to finish, mind-bending visuals and an all-round lovely time as we edge closer to Christmas. 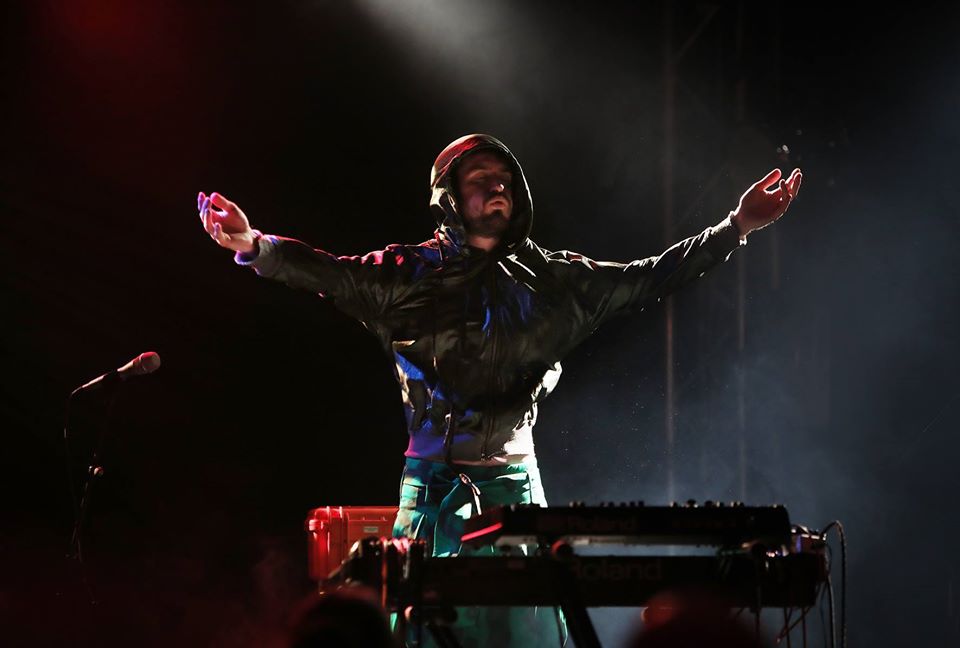 Motion appear to have saved the best till last for the final Perpetual event of 2019, inviting heavyweight duo Âme as well as in-demand selectors Gerd Janson, DJ Tennis and Jennifer Cardini for another massive all-nighter.

Mixing the unerring talent of Innervisions heads Âme with guaranteed crowd-pleasers like Janson and DJ Tennis is a master move by Bristol's biggest club venue - certain to be one of their biggest parties of 2019. 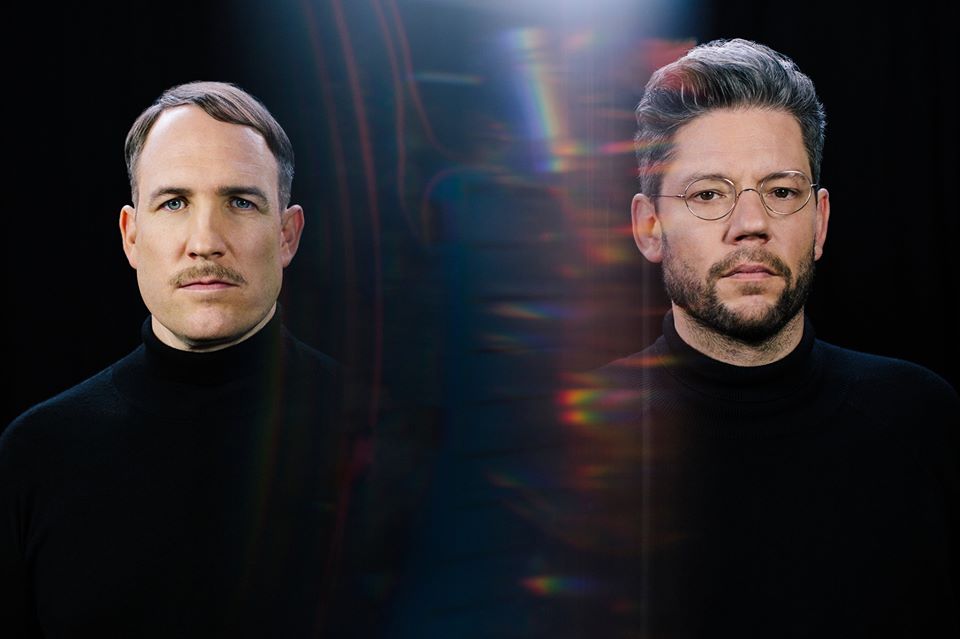 The UK's favourite Trance party is heading back to the South West after Christmas, bringing with it some of the biggest names on the scene including John O'Callaghan, Bryan Kearney and Giuseppe Ottaviani. 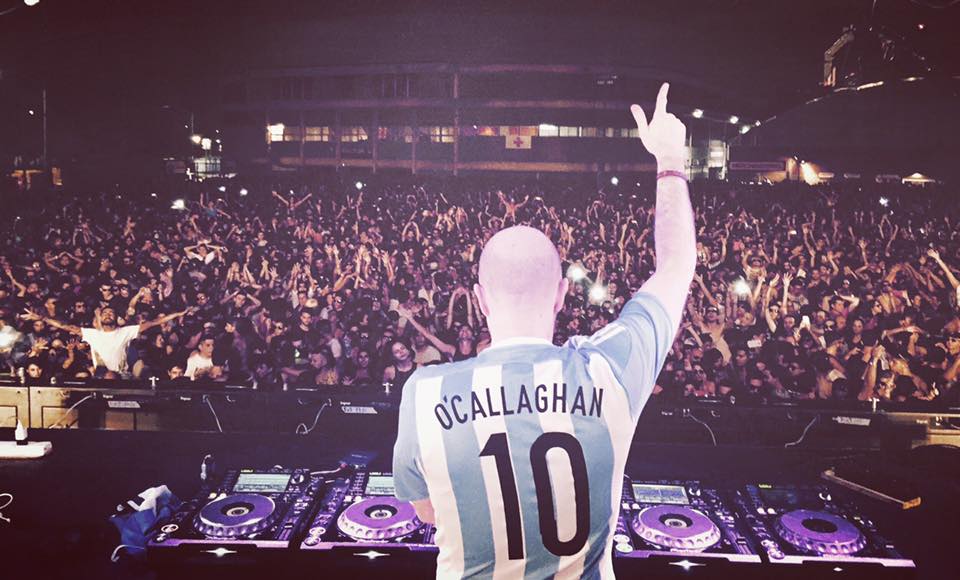