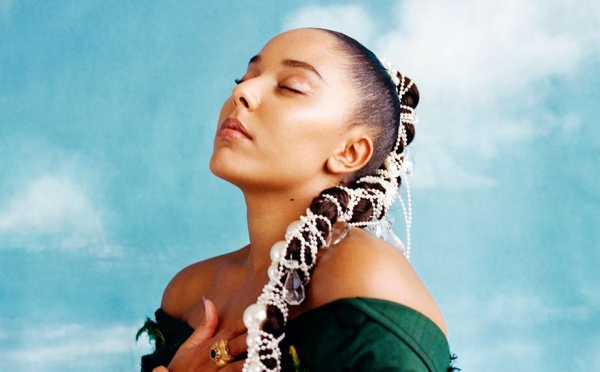 Grace Carter: 'I’m growing up and I’m moving on with my life’

2019 has been Grace Carter’s year. The 22-year-old singer-songwriter has toured Asia, stormed the international festival circuit, and now she’s here in Bristol, supporting Glaswegian chart-topper Lewis Capaldi. But what has meant the most? When we meet on her tour bus, Grace first mentions that this year, she’s felt “super proud” of changes made in her personal life.

Grace, whose soulful sound has become synonymous with raw, pop power ballads, has always been incredibly honest about her lyrical subjects. Most of her songs, she says, “have been about my relationship, or lack of relationship, with my family.”

But her most recent release, ‘Fired Up’, denotes a shift; not only in its lyrical content but in its overall feel. A warm and playful single about “a different kind of relationship” (her first romantic one), ‘Fired Up', Grace admits, is an important addition to her discovery, which was created when she was still a teenager.

“I think it was important to me that I wrote from the perspective of a 22-year-old and where I’m at in my life right now. Writing ‘Fired Up’ was exciting because it was the first time I felt the things that I was writing that song about. I just wanted to share it and say: ‘this is me right now - this is what I’m going through at the moment’.” 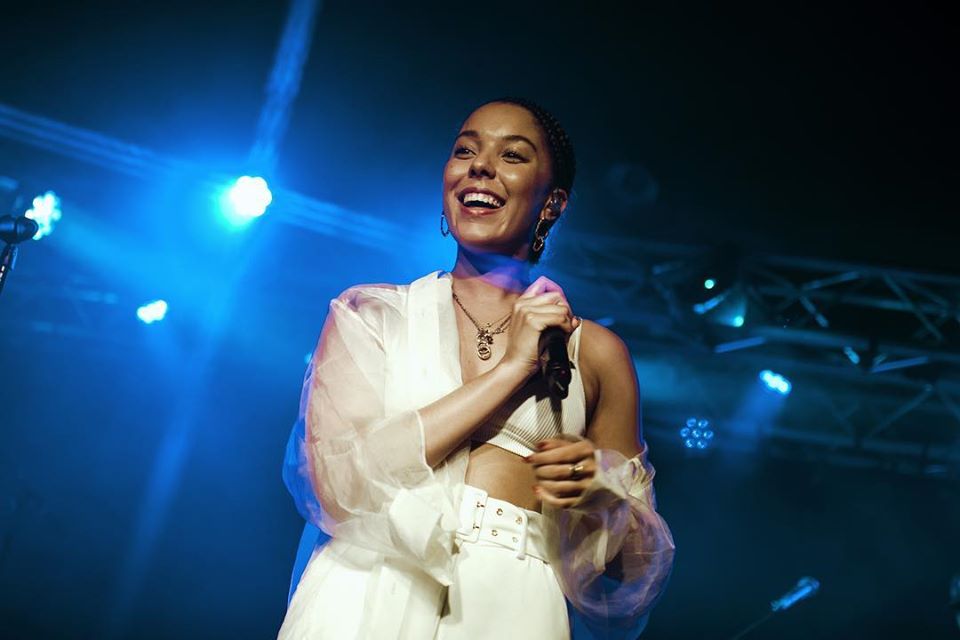 Grace is working on her debut album. Though it’s not clear when it’ll be released, Grace says she is planning to release more new music in the meantime – “a lot sooner than anyone thinks.” I ask what we can expect from the new material: will it explore different lyrical themes - like ‘Fired Up’? Grace says it’s more about her mind-set, which has “definitely changed” since she was writing aged seventeen.

“I think as a 17-year-old or younger (I started writing songs when I was 13 years old), your perspective on the world is so different.”

“At the age of 22, everything’s just been put more into perspective. I’ve understood more why I’ve been in the positions I’ve been in, and in a lot of ways, I’ve come to a point of forgiveness.” Grace jokes that she doesn’t feel like an adult, but she is clear on one thing: “I’m growing up and I’m moving on with my life - and I think that’s where the songs are coming from.”

From last year’s ‘Why Her Not Me’, which sees Grace grapple with the absence of her biological father, to the raw jealousy of ‘Silhouette’, the Brighton-born singer says that songwriting has always been her “emotional outlet:” “everything I’ve written about has been something I’ve truly gone through and felt, and had to deal with.” Somewhat of a public diary, Grace tells me that she can now look back on her previous releases and relish how far she’s come.

Growth is a theme evident in the video for ‘Fired Up.’ Released last week, the video sees Grace surrounded by flowers in delicate, soft-focus shots. “I like to tell stories through video,” Grace says, as we chat about the creative input she provides each of her videos. “I can’t claim all the creative on Fired Up, because that was the director Fiona Burgess.”

“Fired Up is about being in my first long-term relationship, and blossoming into myself. And I guess, in Fiona’s eyes, she thought of these flowers as a metaphor for my growth as a person.”

Unlike most 17-year-olds, Grace entered the music industry not long after she finished college. Five years on, and music is her full-time job. It’s not the usual trajectory, so I wonder if it’s ever difficult for Grace to relate to people her own age:

“I feel like I grew up really young, but that wasn’t even anything to do with music or having it as my job,” she explains. “I’ve always felt a bit different, like the things that interested me and the conversations I wanted to have weren’t necessarily the conversations people my age wanted to have. So,” she laughs, “not with my closest friends, but sometimes I get a bit nervous around people my own age because I feel like my brain works a bit differently.”

It’s about three hours until Grace is due on stage. She’s relaxed and approaches our interview with humility. In fact, Grace seems in awe of her headline act. “Lewis is amazing,” she says. “He’s so lovely – and his whole team are so warm.” And is he as funny as his Instagram stories might suggest? “100%. He’s hilarious.”

“I think it’s so lovely to see someone just having a good time. He’s just being himself, and he’s being celebrated for being himself, so it’s really cool to watch.” 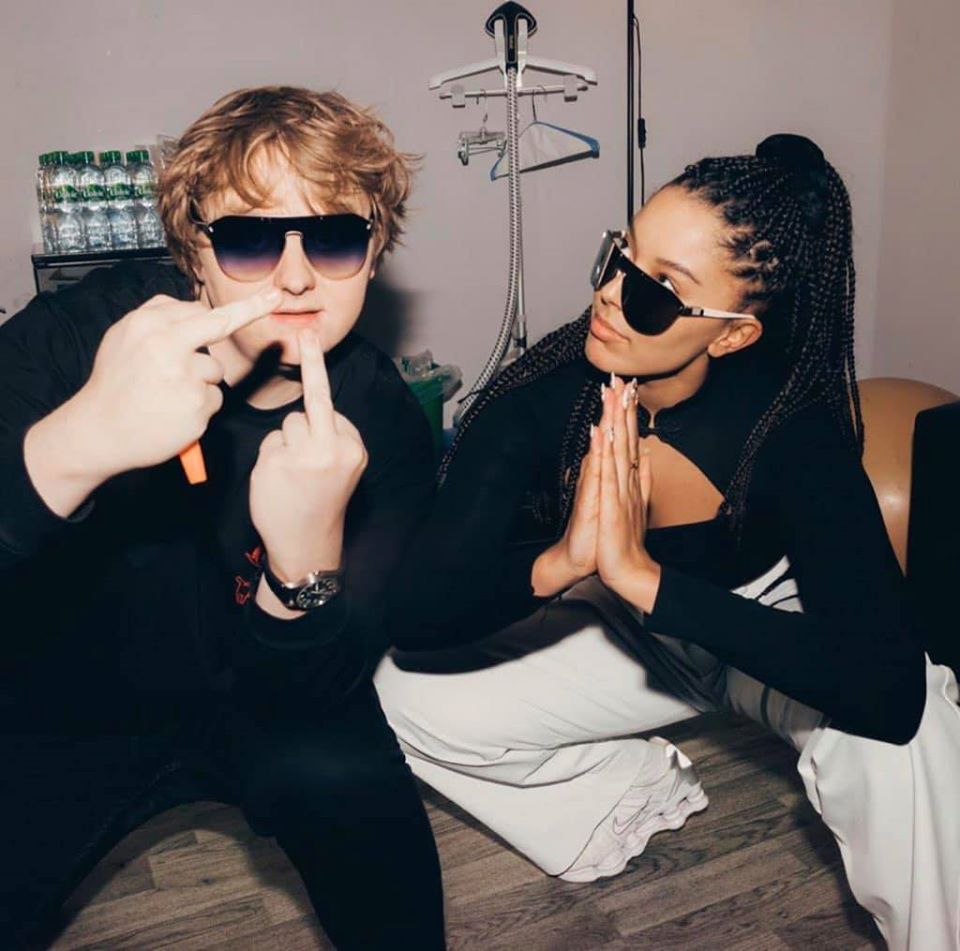 Later that night, Grace performed to a sold-out O2 Academy. It’s rare, I think, to see a support act as strong as her. Between songs, she gasps for breath, but whilst she’s performing? You wouldn’t know these ballads require any effort on her part. Her voice doesn’t just fill the room, her voice commands it. And on stage, she’s as humble as she is on the tour bus: she thanks Lewis, and his sold-out crowd, for their support.

“I love doing support tours. I mean, I started as a support act,” Grace says. It’s true, of course - Grace has supported the likes of Dua Lipa, Haim and Mabel. “So, if anything, with my own tours, sometimes I’m so confused that people are actually there and know all the words. Like, this can’t be real!”