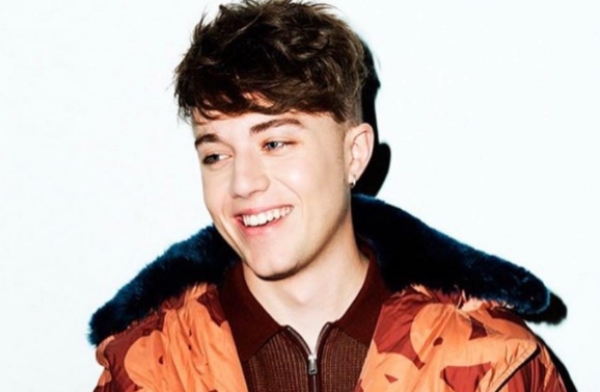 Radio presenter turned reality TV star Roman Kemp will be playing an exclusive, one-off gig at The Fleece in April.

Following in the footsteps of his dad, former Spandau Ballet frontman Martin Kemp, Roman will be taking over the decks on Saturday 4 April for an all-night set at one of Bristol's favourite venues. 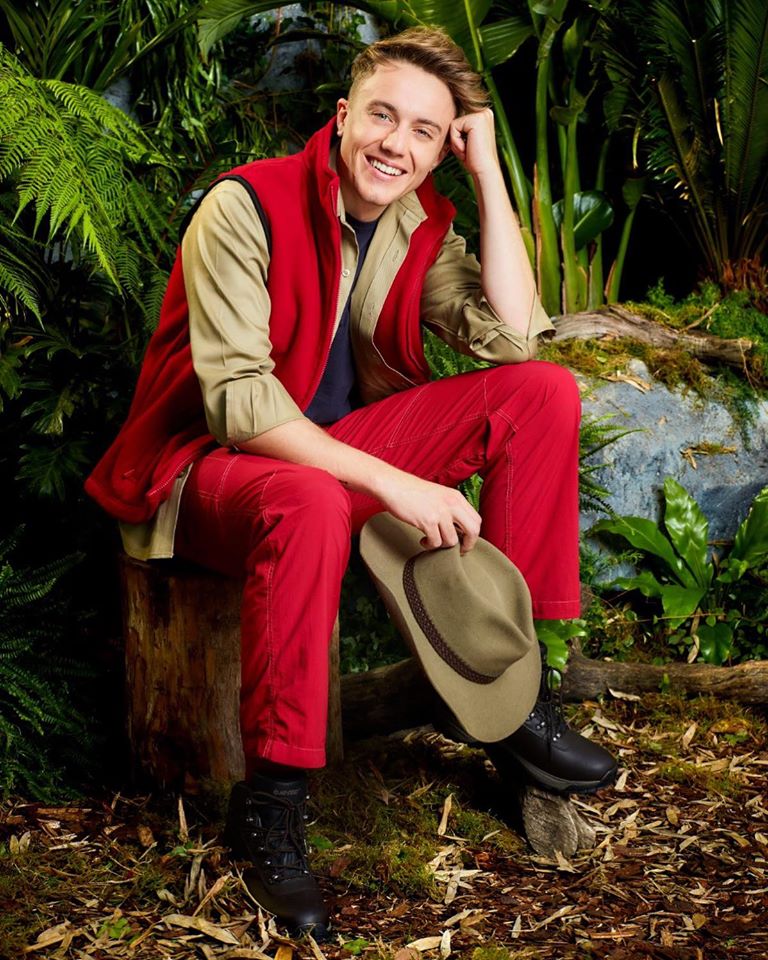 Having become one of the radio world's top poster boys in the UK after the runaway success of his Capital FM Radio Breakfast Show, Kemp will be bringing his sharp music taste to Bristol to remind a South West audience exactly why he's got such a stellar reputation.

Renowned for a top-notch musical selection, sharp banter and warm interviewing style on the airwaves, Kemp has been waking up listeners across the country, interviewing huge stars and playing the very best music coming out of the UK for the last two years.

He's become a familiar face on British TV screens, too, appearing on The X Factor, Celebrity First Dates, Children in Need, Celebrity Gogglebox and, of course, I'm A Celebrity: Get Me Out Of Here.

Don't miss the chance to catch Kemp fresh out of the jungle, armed with a playlist guaranteed to keep you dancing through the night!

Tickets are on sale now and can be found here, or click here to find out what else is coming up at The Fleece in 2019.