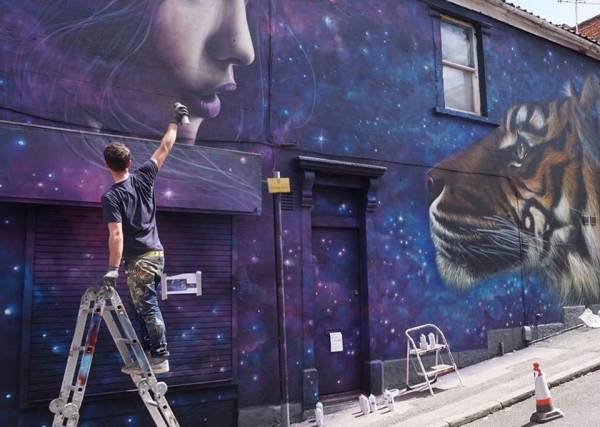 The first details of next year’s Upfest, Europe's largest street art festival, have been revealed - and its promised to be bigger than ever before.

A weekend of live mural-painting, music and activities, Upfest is a free, city-wide event in Bristol which celebrates urban street art.

Celebrating its 10th anniversary, Upfest 2020 return is scheduled to take place between 30 May to 1 June 2020.

As well as a slightly earlier date than usual, next year’s festival will see a brand-new venue added to the proceedings, to go alongside their original base, the Tobacco Factory. 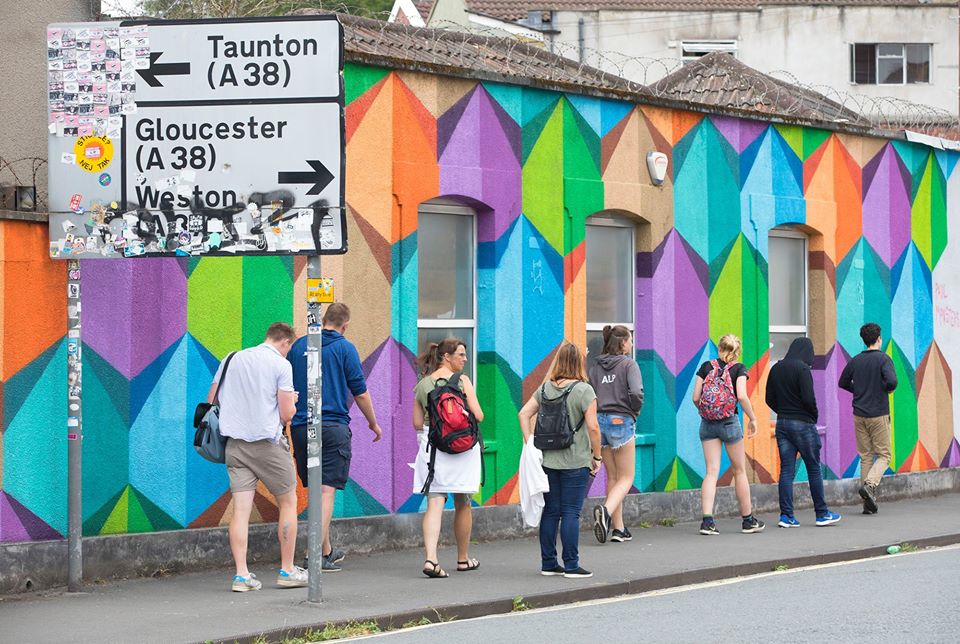 In 2020, Upfest will take over Greville Smyth Park, for the event’s first-ever ‘green field’ festival, subject to site permission and licensing.

Boards and canvases, which can usually be found across South Bristol during Upfest, will be instead brought together in Greville Smyth Park for a weekend-long celebration.

It’s a chance to see over 250 artists paint live alongside music stages, food and drink. It’s the first time that the park will be used for festival purposes, too!

Not only has the festival introduced a new venue to the festivities, but Upfest 2020 will also see a change in how the street work is produced. 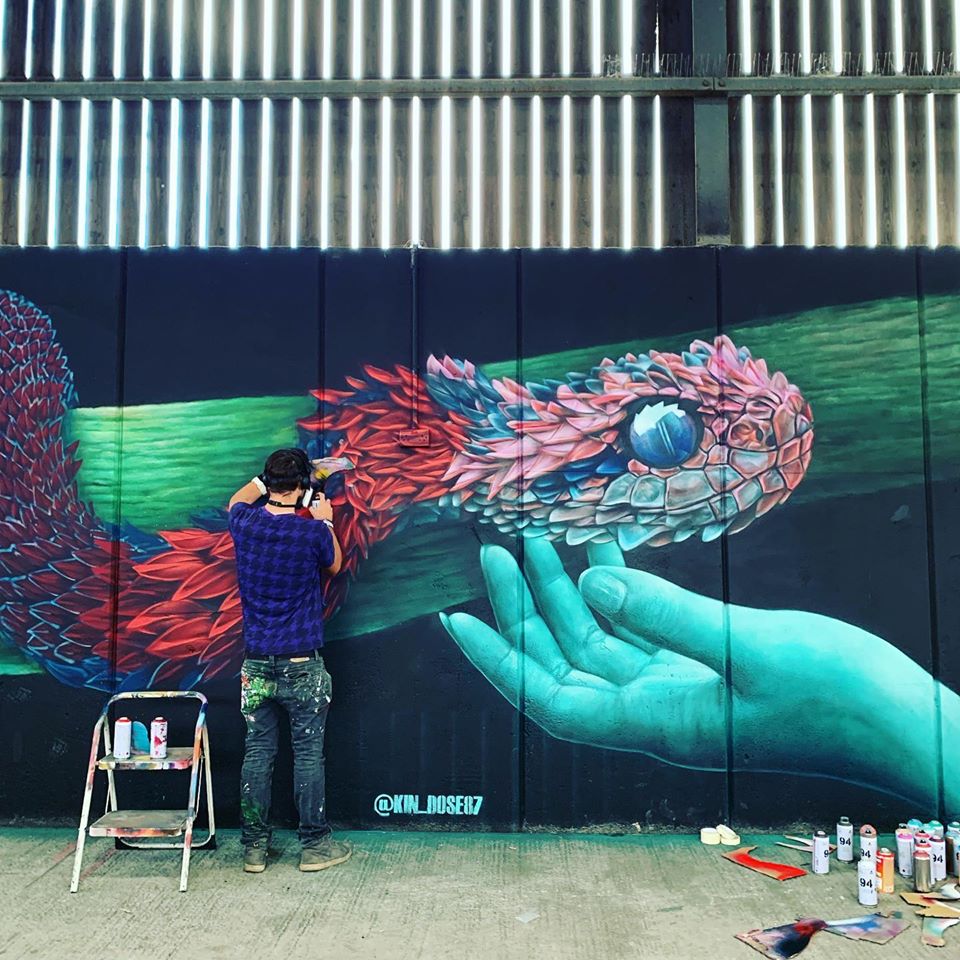 Usually, permanent murals are painted during the festival, but next year, work will be created in the fortnight leading up to the festival weekend, from Friday 15 May.  The change aims to give even more people the chance to witness the work come to life.

As Europe’s largest street art festival, Upfest 2020 has previously attracted over 400 artists from around the world to Bristol, and more than 50,000 visitors.

Artist registration will open on 1 December via the Upfest website. Artists of all abilities and disciplines are invited to apply; from graffiti writers to muralists, to fine artists.

Keep up to date with the latest announcements from the Upfest team via social media.