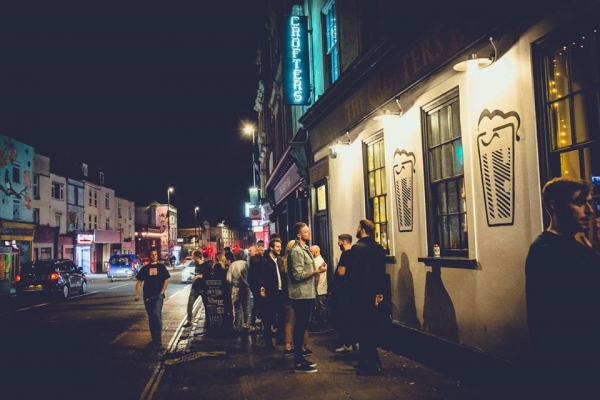 If you’re in search of a good pint - and an equally good guitar band - then it’s a no-brainer: go to The Crofters Rights.

Situated in the heart of Stokes Croft, the Crofters is a consistent choice with local promoters, gig-goers and beer aficionados alike.

But right now, we’re in the midst of gig season, which can only mean one thing: the gigs are good, and they’re coming at us fast. It can be hard to keep up, right?

The next few weeks at The Crofters Rights come armed with unmissable; from upcoming Bristol talent to acts from across the globe. Here’s seven you can't miss. 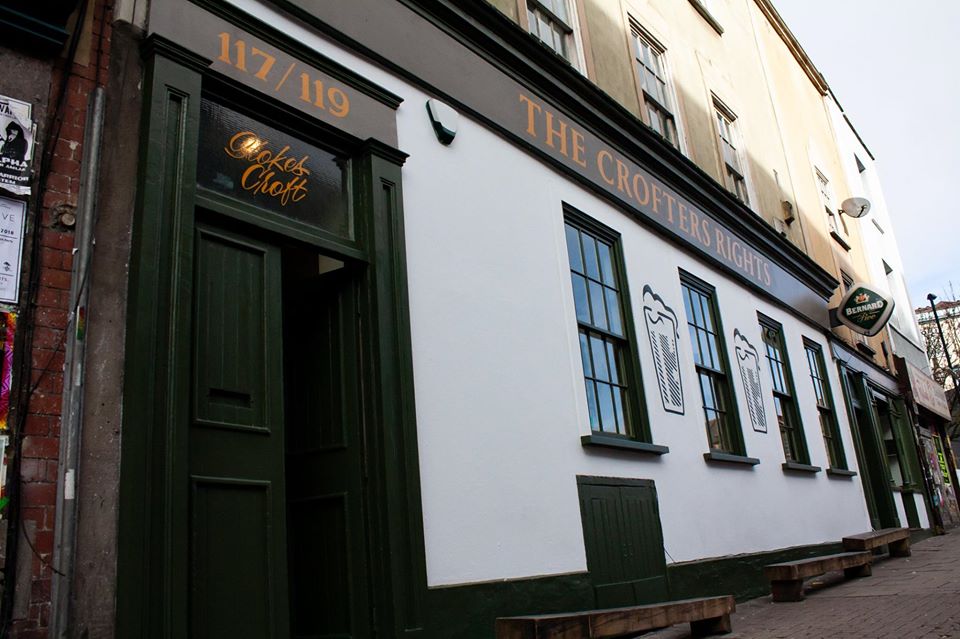 A multi-genre and experimental project, New Zealanders Pitch Black are set to perform in Bristol this month.

Layered soundscapes, with tinges of ambient, dub and electronica, Pitch Black’s sound is hard to pin down, but who needs labels, anyway?

GORK will be joined by exciting Bristol bands Grandma’s House and Twisted Ankle: it's a real Bristol gathering. 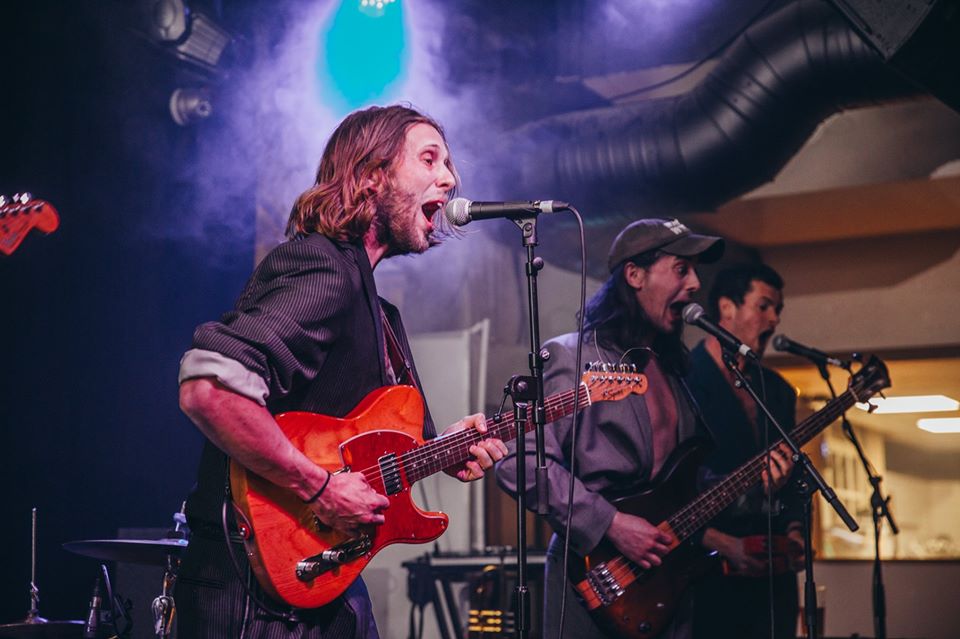 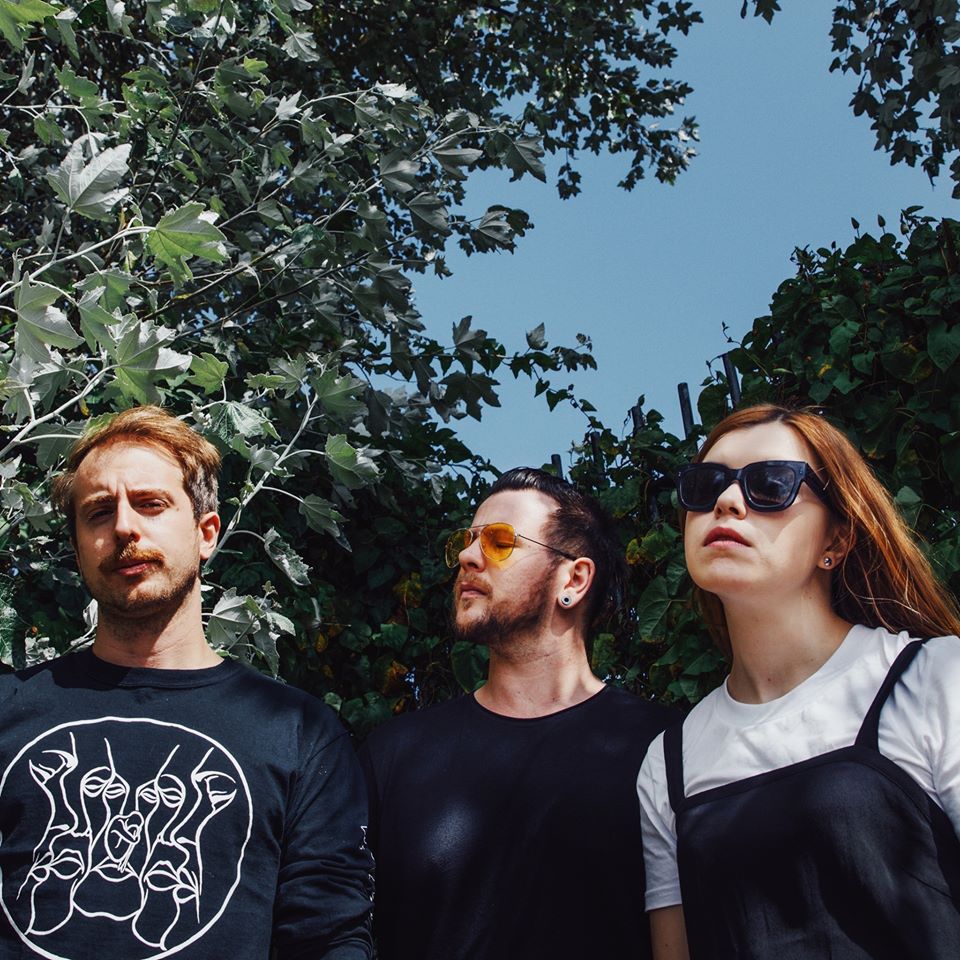 Cousin Kula have been playing on the Bristol jazz circuit for a while now, but their psych-pop fusions are now more popular than ever.

In support, Pocket Sun will bring their dreamy, synth-led grooves to the Crofters. 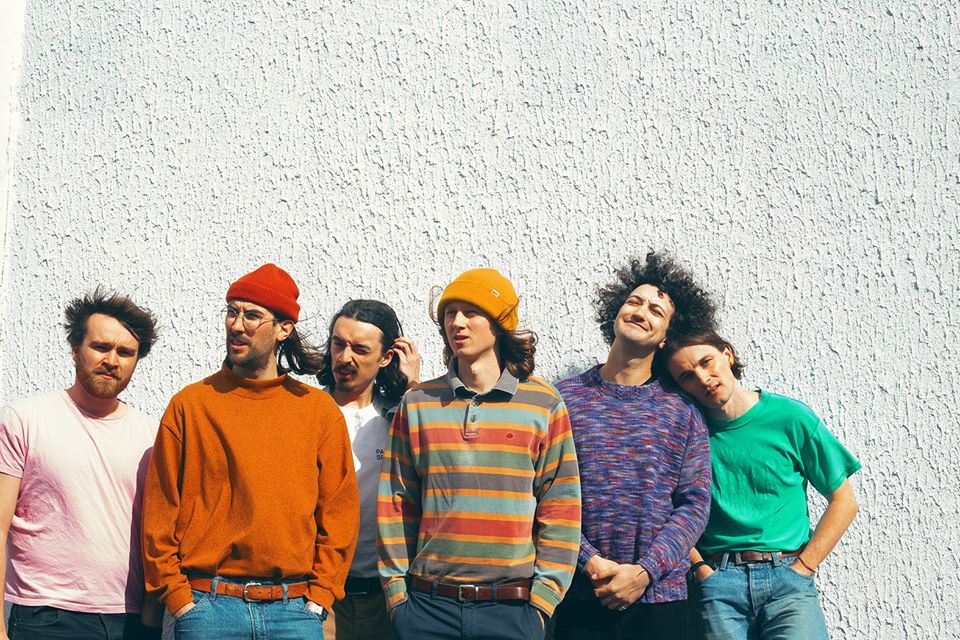 Another product of the angsty-South London alt scene, Talk Show are due to bring their dark new wave to Bristol later this month. Joining them will be not one, but two Bristol bands: Damefrisør and the ‘pre-Brexit’ trio Sapphire Blues.

It’s Talk Show’s first headline gig in the city, by the way - you’d be mad to miss it. 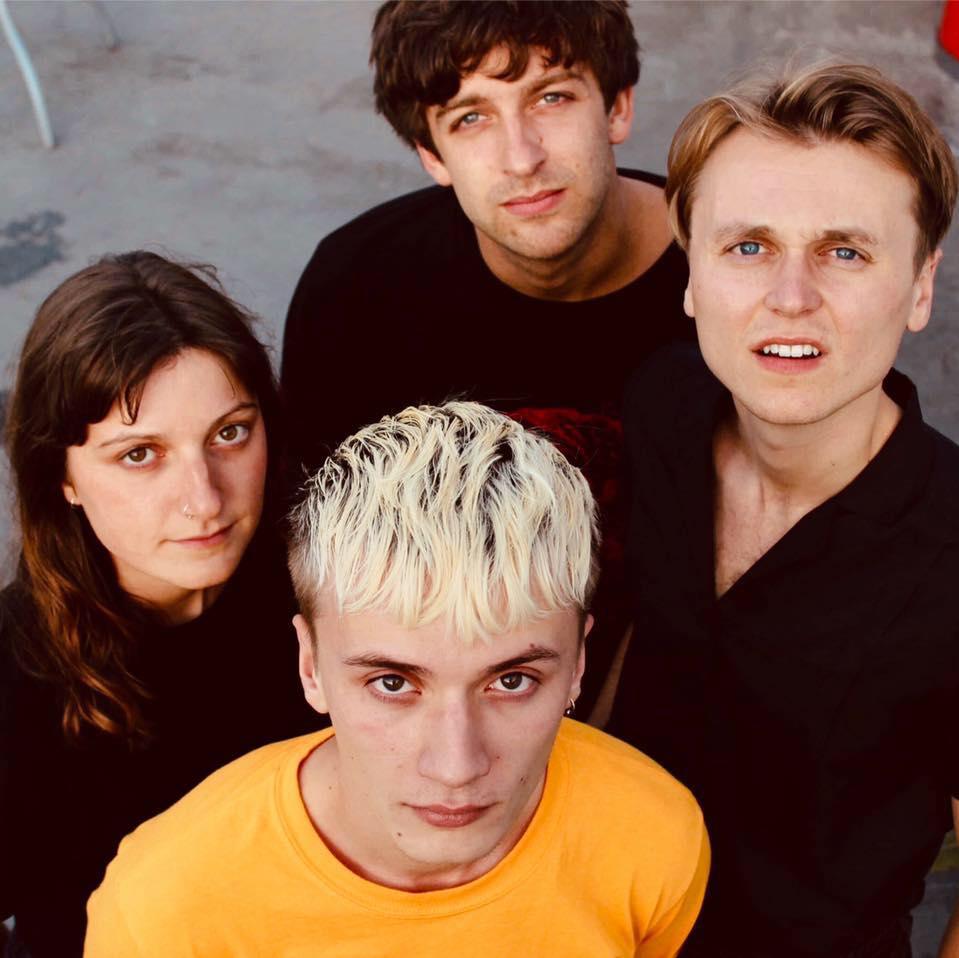 End the month with Sydney-based, alt-rock duo CLEWS; two sisters that take songwriting to the next level. 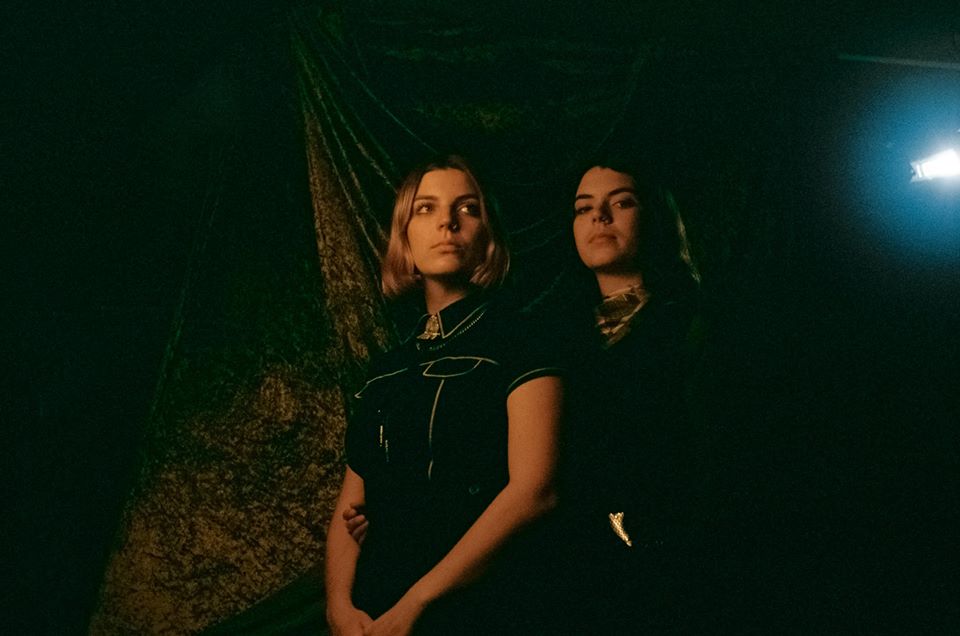