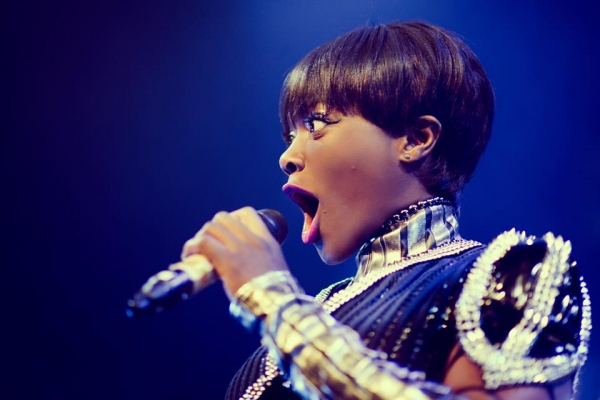 Tickets on sale now for Bristol run of SIX: The Musical

It’s the tale of Henry VIII’s six wives like you’ve never seen before. SIX: The Musical is coming to the Bristol Hippodrome.

Tickets are on sale now. Get yours here. 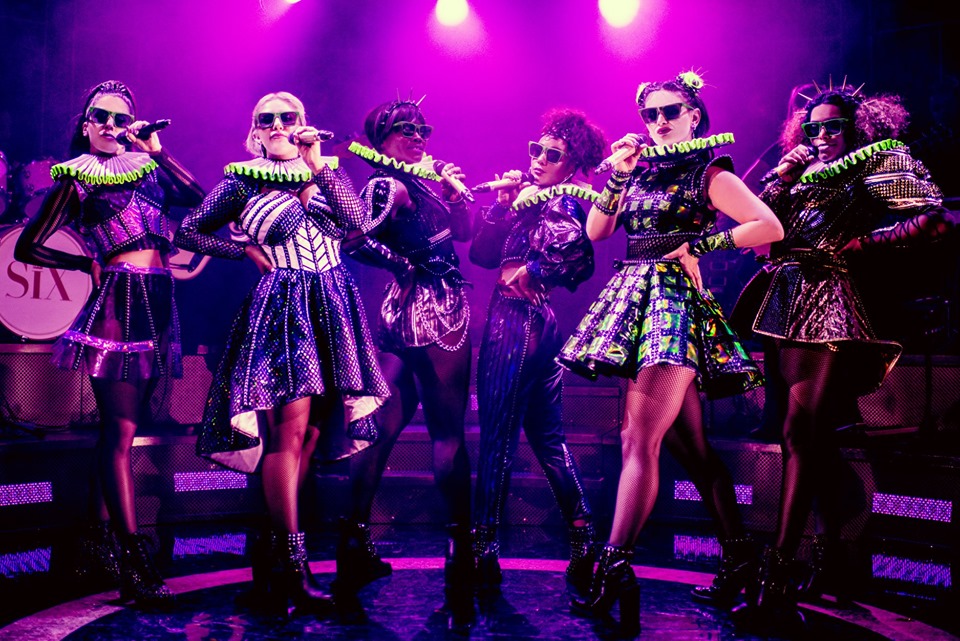 Divorced, beheaded and died- it’s time to forget that narrative. In this 5-time Olivier Award-nominated production, King Henry’s six wives take centre stage to tell their story, but not in the way you might expect.

From Tudor Queens to Pop princesses, SIX sees each ex-spouse take to mic in the form of a pop concert.

Together, the Queens remix five hundred years of historical heartbreak into a celebration of C21st sisterly sass-itude. Now, they’re divorced, beheaded and LIVE in concert.

A rebellious and intoxicating contemporary interpretation of history, SIX is as much about the music as it is girl power, rejection of the patriarchy and survival.

The musical’s soundtrack has received serious critical acclaim, whilst the production has enjoyed rave reviews from the likes of The Evening Standard, The Times and Metro.

SIX: The Musical was born in 2017 at the University of Cambridge. After a successful stint at the Edinburgh Fringe, the production has gone international.

In 2020, the production will see Broadway, Chicago and Sydney Opera House. And of course, it’s going on a U.K. tour, too. So, what are you waiting for? Grab a ticket to catch the budding-cult classic at the Bristol Hippodrome in July 2020.


Tickets for are on sale SIX: The Musical at the Bristol Hippodrome are on sale now. Get yours here.