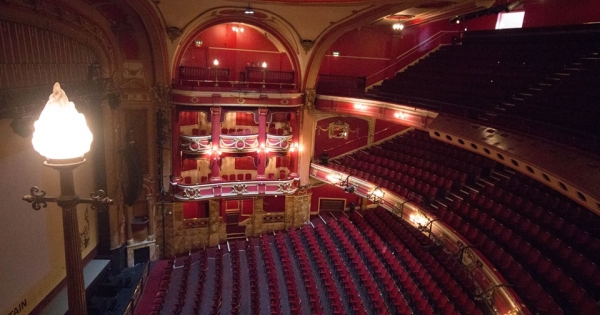 Don't wait until the weekend, or put it off until it's too late: tickets for these hotly-anticipated Bristol Hippodrome shows WILL sell out.

We're all guilty of it. You wait, and wait, and wait to buy your tickets for a concert, or a show, or an event, until it's too late, it's sold out and you're trawling through Facebook posts to settle on a wildly overpriced ticket.

We strongly encourage that you go against your gut for the shows below, and book your tickets for one of several stellar productions coming up at the Bristol Hippodrome in 2020 while you still can.

South Park creators Trey Parker and Matt Stone's satirical musical comedy has made waves in the theatrical world since its 2011 debut. Described as "offensive" by Entertainment Weekly, "profane" in the Chicago Tribune and "blasphemous" by the Los Angeles Times, the show follows the story of two Latter Day Saints missionaries as they attempt to promote the teachings of the bible to a remote village in Uganda.

The Book of Mormon arrives in Bristol off the back of several sell-out runs on London's West End and around the world, with three extra weeks added due to high demand. Tickets are available in limited numbers via the link above - trust us when we say you won't see another stage production like it. 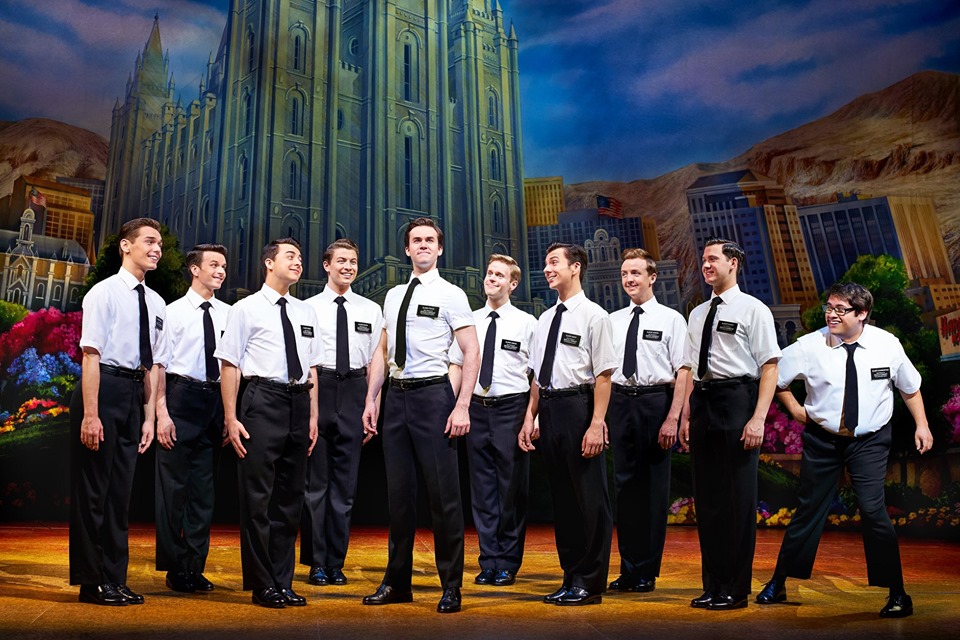 Written by Queen and Ben Elton, We Will Rock You tells the story of a globalised future without musical instruments. A handful of rebels, The Bohemians, fight against the controlling powers of the land and kickstart the rebirth of the age of rock.

Since debuting in 2002, an estimated 15 million-plus people worldwide have seen the mind-blowing production, and there are precious few seats left for its run at the Hippodrome in March. Get your tickets ASAP before it's too late for what's certain to be one of the biggest Bristol shows of the year! 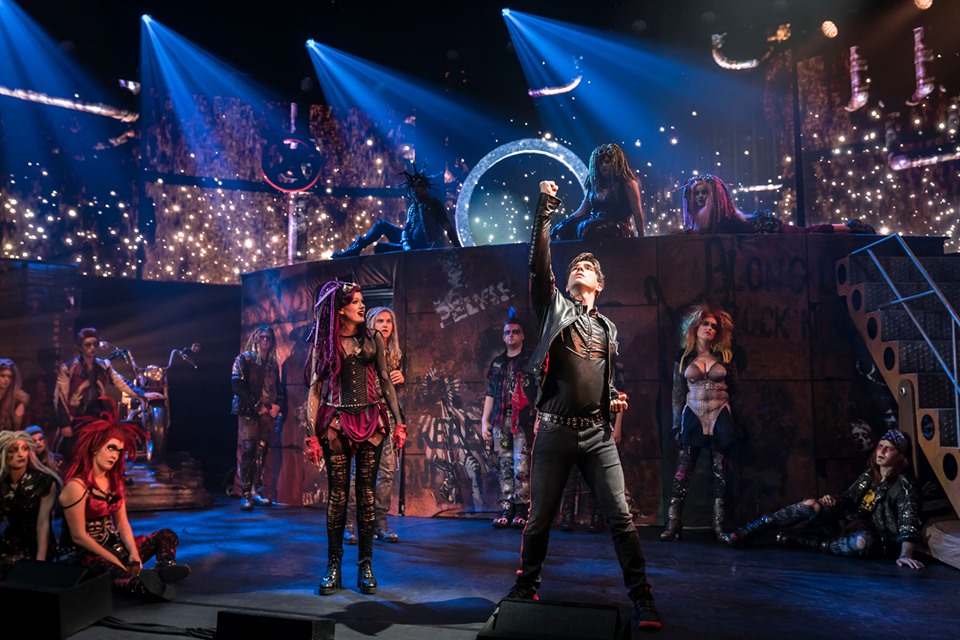 One of the longest-running and best-loved theatrical productions of all-time, The King and I is returning to Bristol in 2020. The iconic story depicts the unlikely relationship between British widow Anna and the King of Siam as he looks to improve his image in the West.

The multi-award-winning and critically acclaimed Lincoln Center Theatre's production of the Rodgers and Hammerstein classic will be stopping off in Bristol as part of a World Tour, direct from a record-breaking sell-out season at the London Palladium. 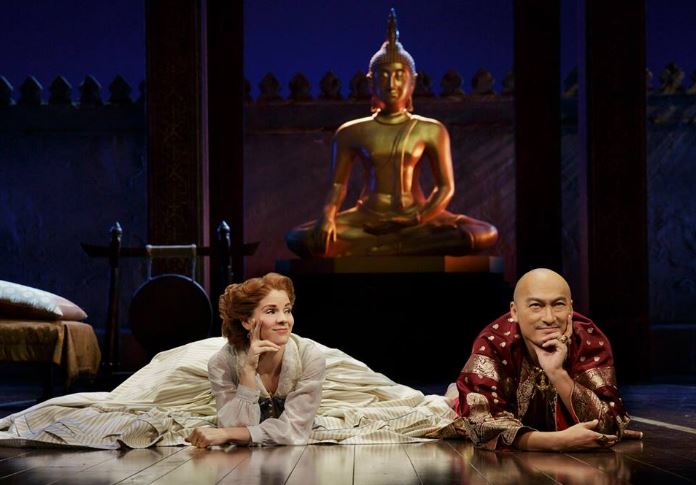 The fantastic, newly-updated staging of Les Miserables for the 2019/20 season has been dubbed by critics as 'Les Mis for the 21st century'. With scenery inspired by the paintings of Victor Hugo and the unforgettable Les Mis score, this is a theatrical occasion like no other.

Les Miserables is one of the most popular stage productions of all time, and we urge you to see it if you haven't before. Even if you've been lucky enough to see it already, we suspect you'll be considering it again for the sheer scale and quality of the show. 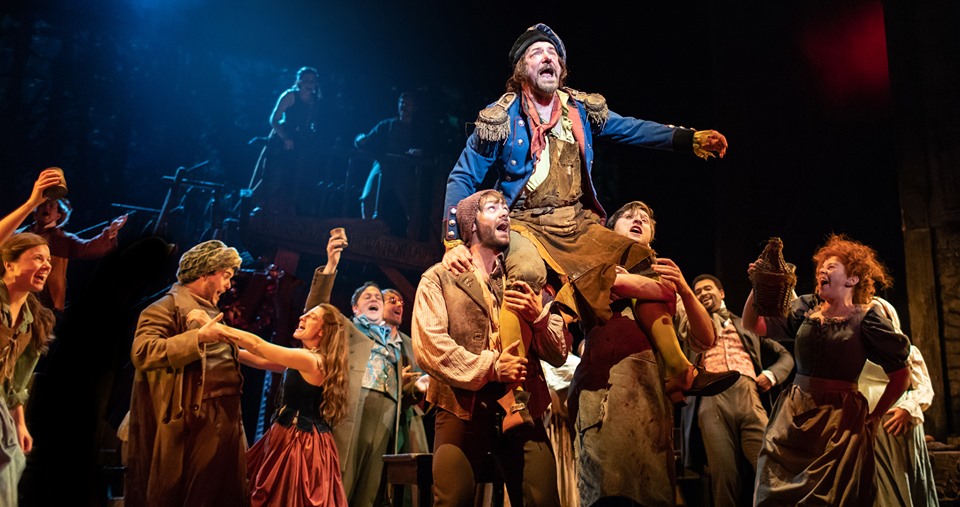 Based on the music of all-conquering Swedish pop group ABBA, Mamma Mia is a jukebox musical written by British playwright Catherine Johnson with a musical score composed by Benny Anderson and Bjorn Ulvaeus, two of the four original members of the band.

Featuring hits like 'Super Trouper', 'Lay All Your Love On Me', 'Dancing Queen', Voulez-Vous', Take A Chance On Me', 'The Winner Takes It All' and, of course, the famous title track, the musical has become one of the world's most famous and best-loved since its 1999 debut. 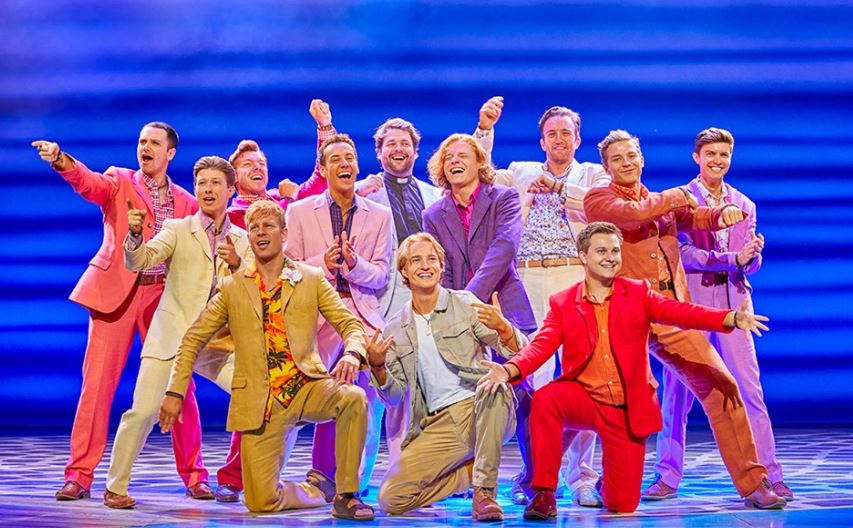