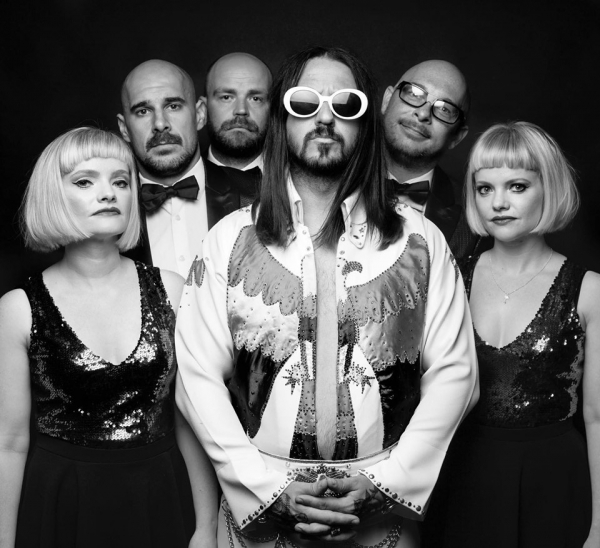 Funnily enough, this Elvis-Nirvana crossover band started out as a bit of a laugh. As part of an elaborate fancy dress costume, Elvana was born back in 2014. But since then, the band have taken the U.K. by storm - albeit accidentally.

With rave reviews from the likes of VICE, Kerrang and even the official Nirvana Facebook page, it’s no wonder the band are heading out on a U.K. autumn tour. They’ll be playing at some of the U.K.’s biggest venues, including Birmingham’s O2 Institute and London’s Kentish Town Forum.

Catch the band at Bristol’s O2 Academy on 9 November 2019. Get your tickets here. 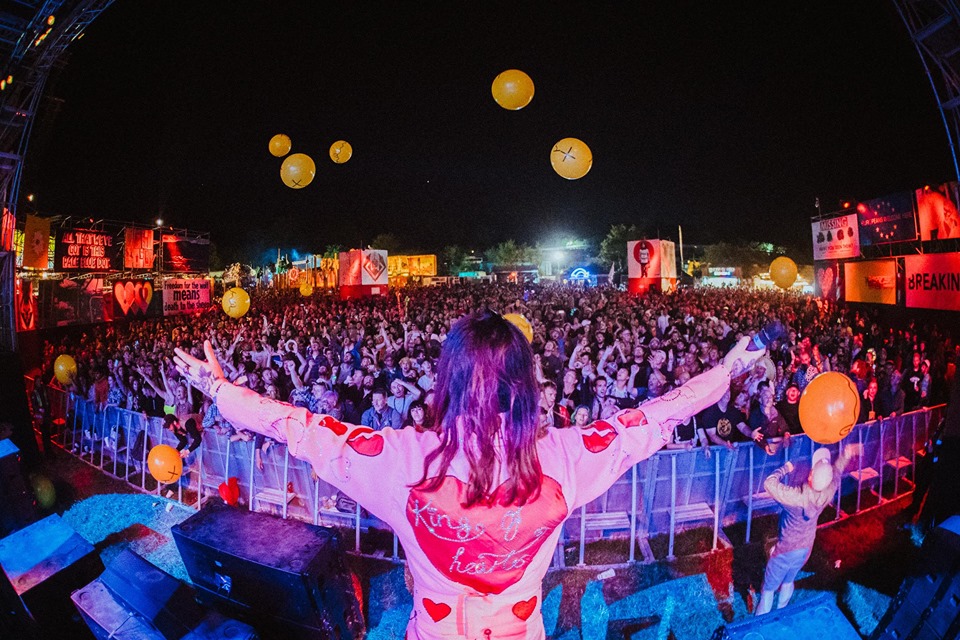 When screeching guitars, pumping basslines and powerful drums meet with 50s style tuxedos, you know it’s not going to be your average gig. Armed with a humorous swagger, Elvana ties together incredibly authentic Nirvana instrumentation with Elvis’ biggest hits.

So, what has this weird and wonderful tribute band been up to recently?

Well, they’ve played sold-out shows in places such as the O2 Shepherds Bush Empire and Manchester Albert Hall. Plus, they played the mainstage at this year’s Download Festival!

Speaking about the upcoming tour in a recent interview, the band said audiences could expect “a roller coaster ride celebration of the works of Nirvana and Elvis Presley.

Tickets for the band’s Bristol show at the O2 Academy are on sale now. Get yours here for £23.75. The O2 Academy is located on Frogmore Street, Bristol BS1 5NA.